Andrew Gilbert.
Born in 1980 in Edinburgo. 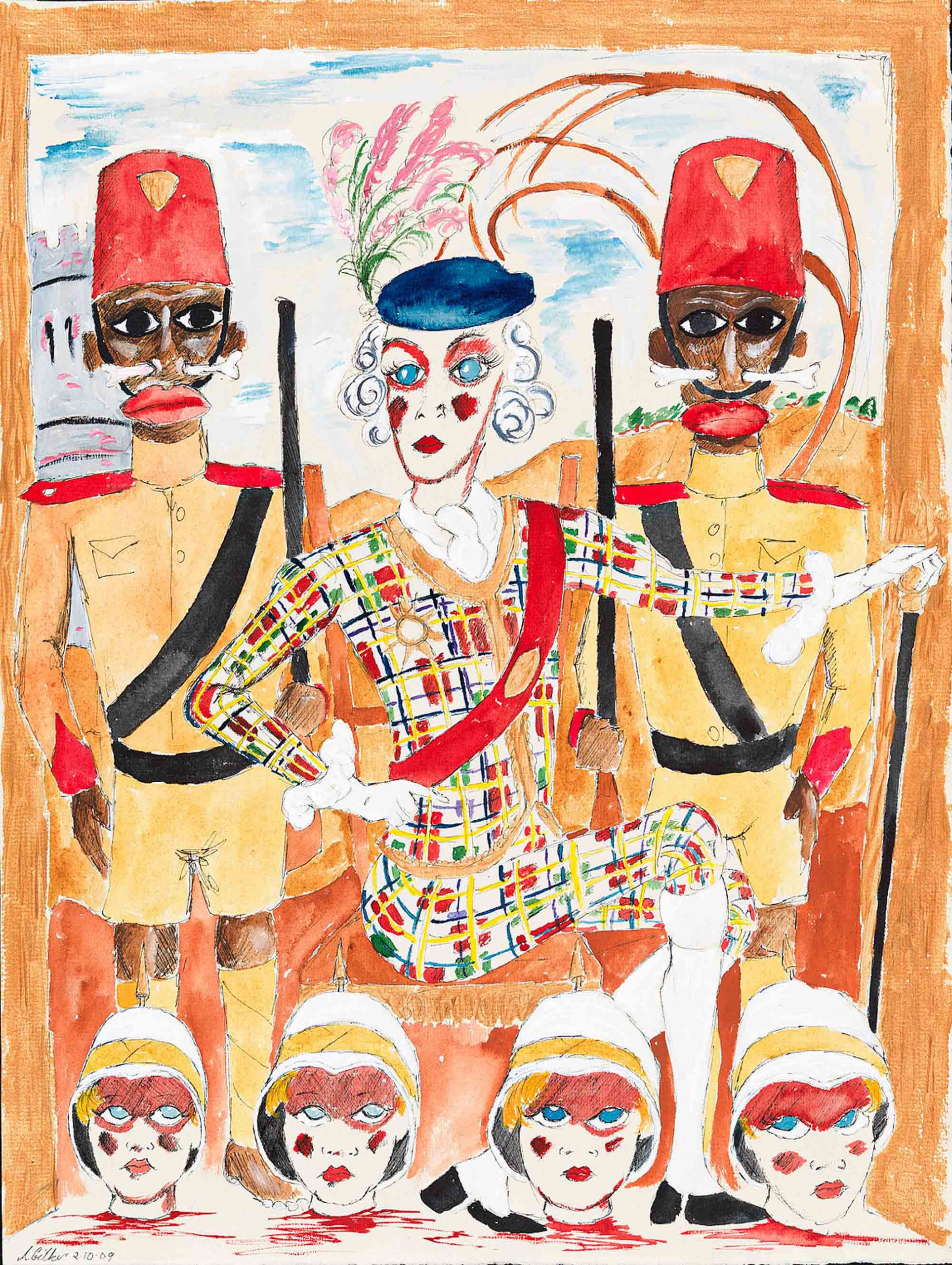 The Fate Of Empires This group exhibition features various works, including those by Andrew Gilbert, and examines the need to critically question historical narratives. The Rise and Fall of Emperor Andrew’s Instant Coffee Plantation

For the exhibition “The Rise and Fall of Andrew’s Instant Coffee Plantation” at the Kunstverein Friedrichshafen, Andrew Gilbert transforms the exhibition space into a colonial mansion with coffee plantations and a cabinet of curiosities with his usual artistic practice, creating numerous connections between the past and present. 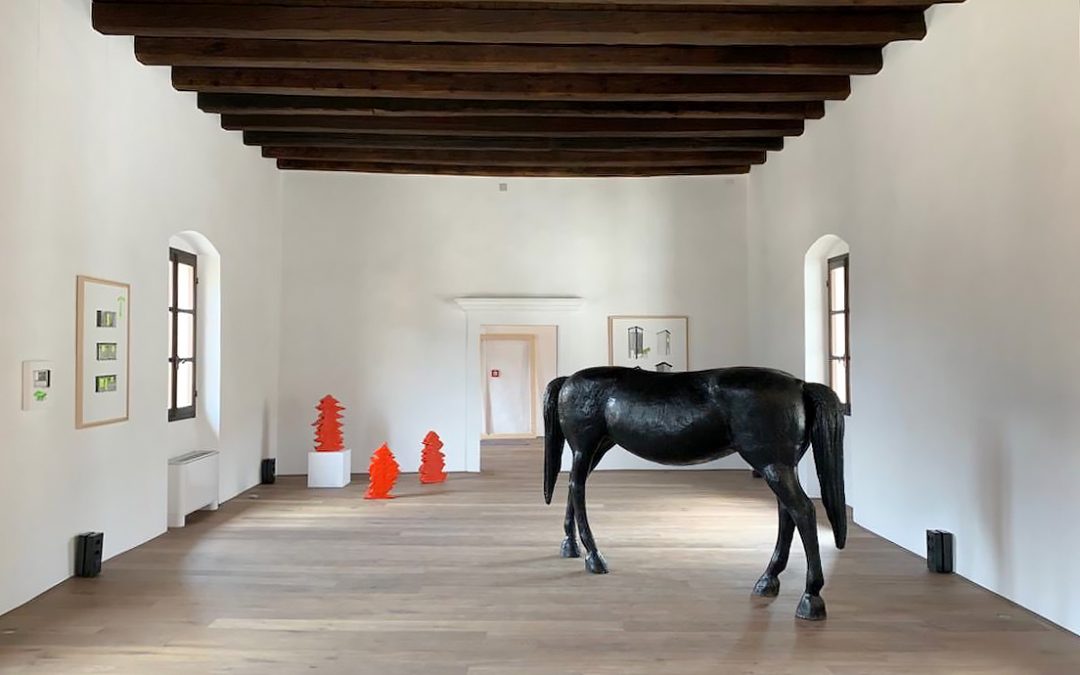 After twenty years of restoration, on Saturday 10th August, Castel Belasi in Campodenno was officially opened to the public with the exhibition ‘’CONTEMPORANEAMENTE a Castle Belasi’’.The municipal administration of Campodenno has therefore decided to inaugurate the castle with an original exhibition event, in which the castle’s architecture, its large spaces and history are enhanced by the strong contrasts created by contemporary art.