Waiting for the moment

Also this year the Raffaelli Art Studio organizes the summer contemporary art exhibition spread inside the Forts of Trentino, ARTE FORTE, which already two years ago, on the occasion of its first edition, attracted the attention of the public and the national press. This second edition involves twelve contemporary art galleries of the Triveneto associated with ANGAMC (National Association of Modern and Contemporary Art Galleries) and ASPART (Association of Gallerists of Trentino). Each gallery sent one or more artists (nineteen in all) of different nationalities to reflect on the themes of waiting and the suspension of time, starting with the suggestion given by the curator Mariella Rossi “Waiting for the moment”, which is the title of the exhibition . The exhibition itinerary embraces ten Austro-Hungarian fortifications located throughout Trentino. The event is confirmed as capable of intertwining historical memory and contemporary art, opening the dialogue between spectacular local heritage and important artistic personalities of today. The Raffaelli Art Studio will be present with the works of two artists of international level: the New Yorker Bast, who with his collages, born along the streets of Brooklyn, sings the vivacity of those who do not want to surrender to the boulder of consumerism, while the South Tyrolean artist Willy Verginer, through the use of color, recovers the ancient pictorial and sculptural tradition of sculpting-painting. Emotional works that are well suited to the surrounding environment that exudes, after a hundred years, the yearning for life. 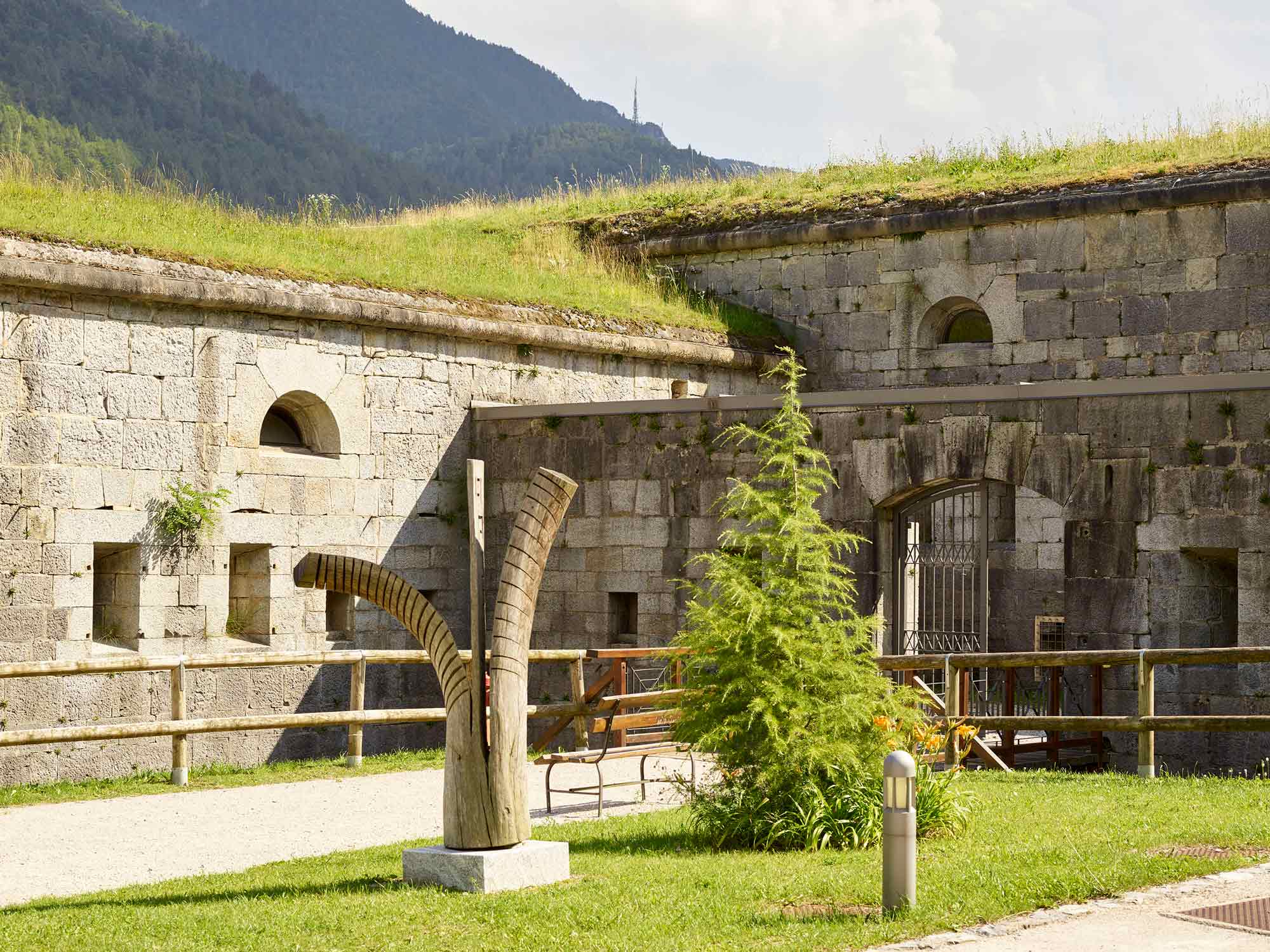 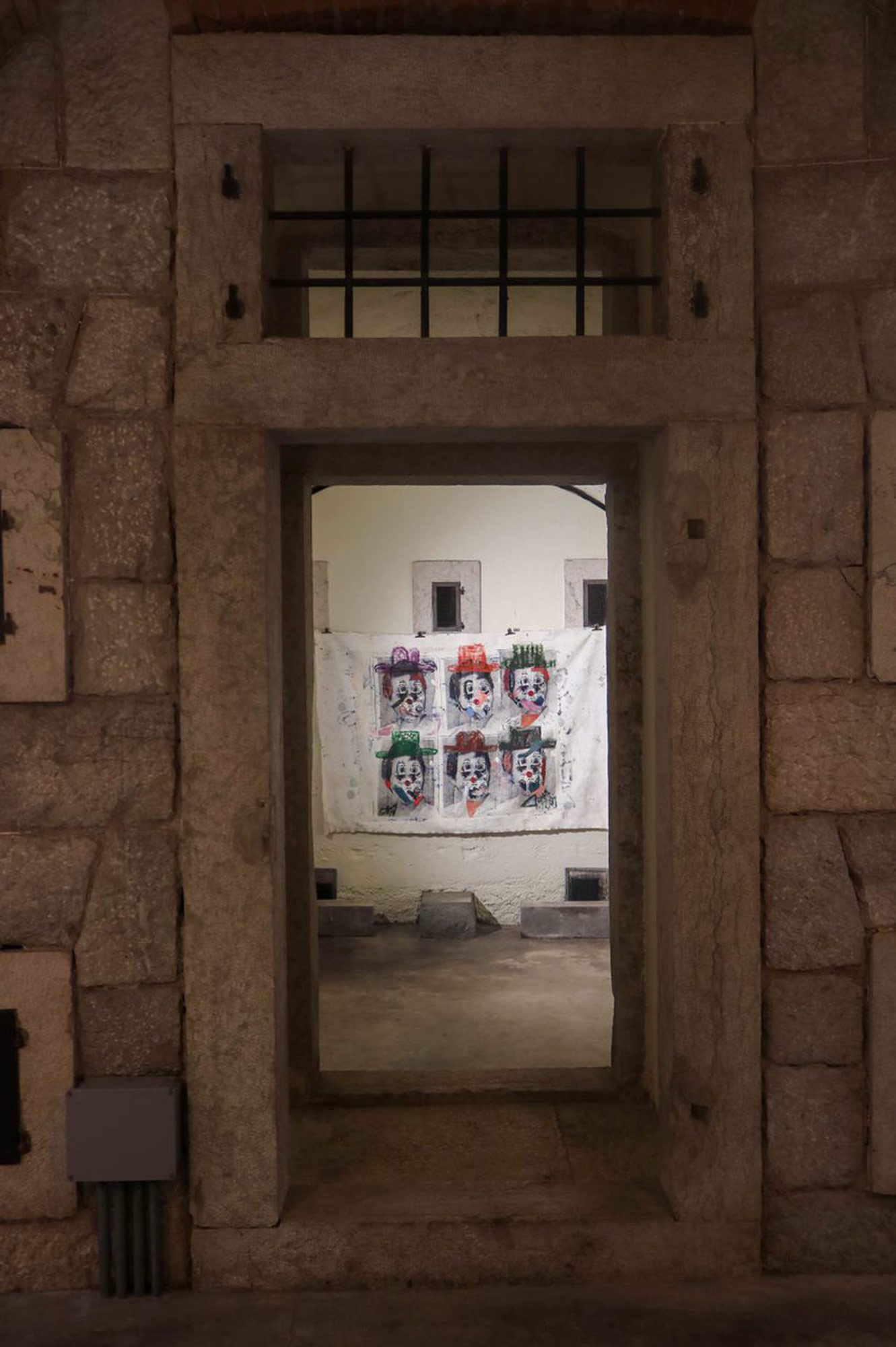 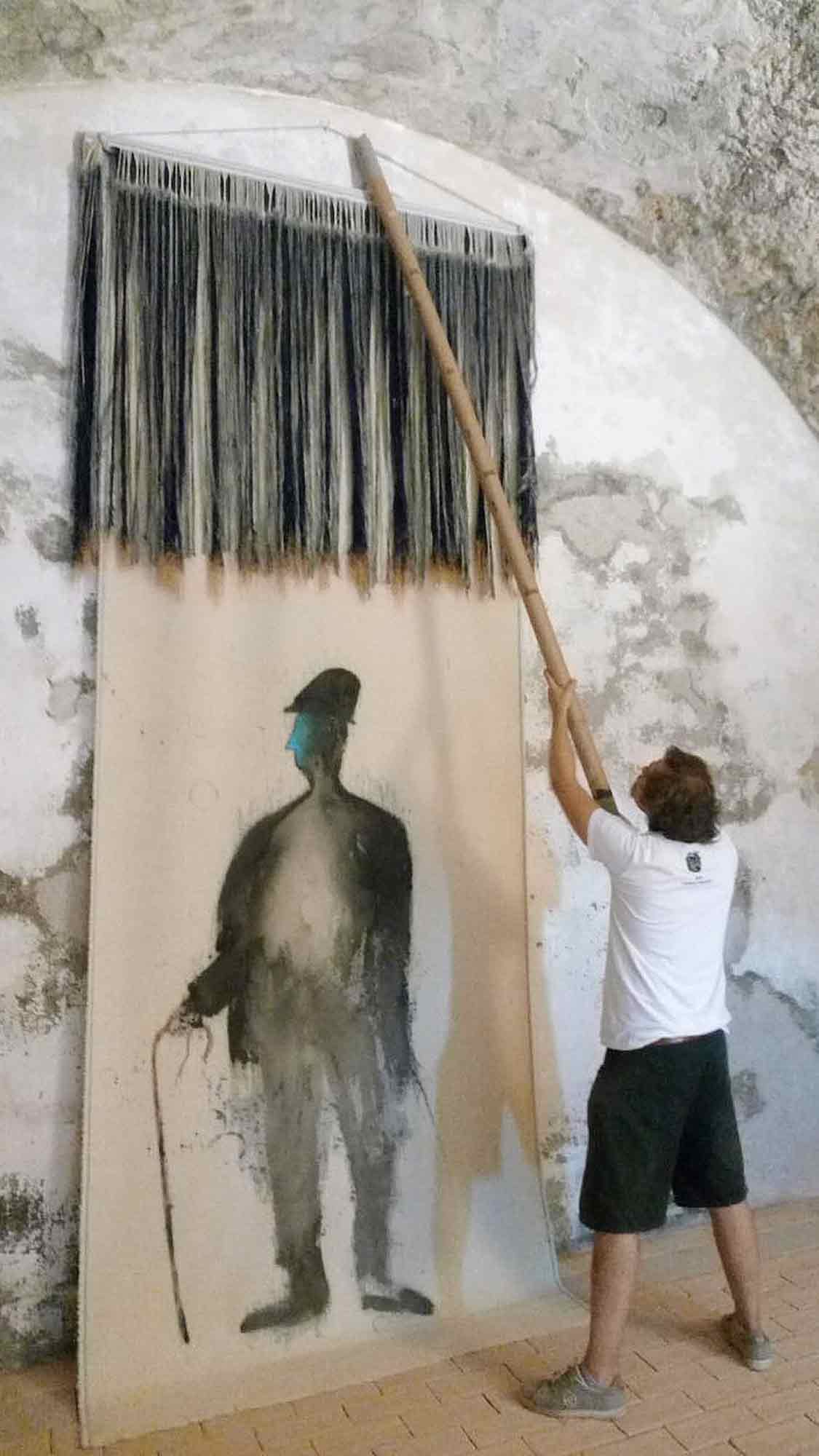