Donald Baechler is an American artis, born in 1956 in Hartford,  CT. He attended art schools in New York and in Frankfurt, Germany. Back to the USA, he quickly became part of the young, up-and-coming East Village art scene. Baechler collects and files newspaper clippings, pages from catalogues, his own photographs, postcards, scraps of fabric, souvenirs from trips and keepsakes from his childhood, which can all become the background of his paintings.  Flowers, ice-cream cones, soccer balls, skulls and old maps are his favorite subjects: he reinterprets them creating an almost infantile imagery. Since the 90s, Baechler has dedicated himself to sculpture, that can be seen as a continuation of his paintings. In 1994 the artist was elected as part of the Board of Governors of the Skowhegan School. Over the years he taught and lectured at Universities and Art Schools worldwide. Donald exhibited his work in important galleries all around the world: from Sperone Westwater to Tony Shafrazi, from Lucio Amelio to Pat Hearn. Furthermore, we can find his work also in the collections of The Museum of Modern Art, The Whitney Museum of American Art, The Solomon R. Guggenheim Museum, The Museum of Contemporary Art in Los Angeles, The Centre George Pompidou and the Musée National d’Art Moderne in Paris, among other institutions worldwide. 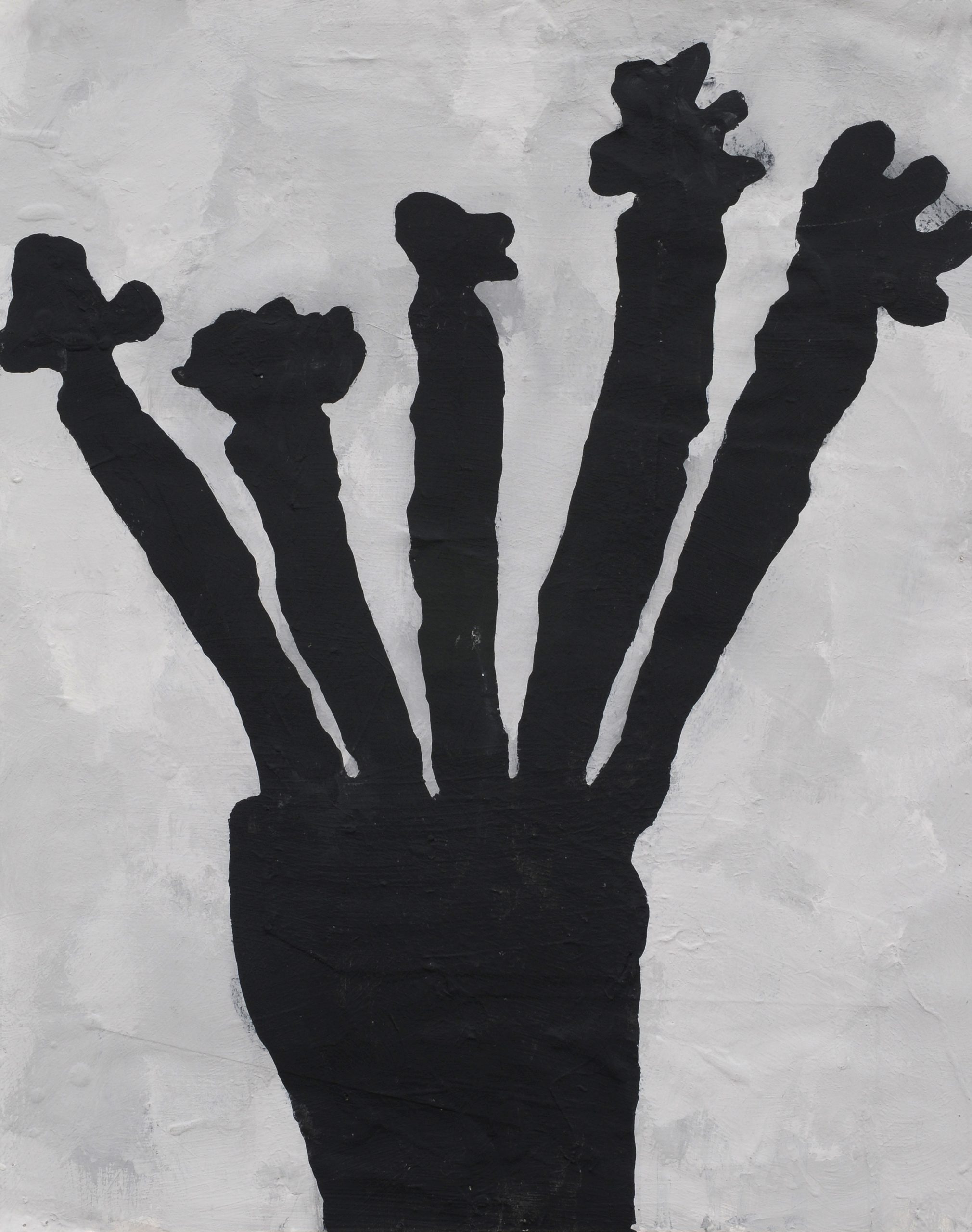 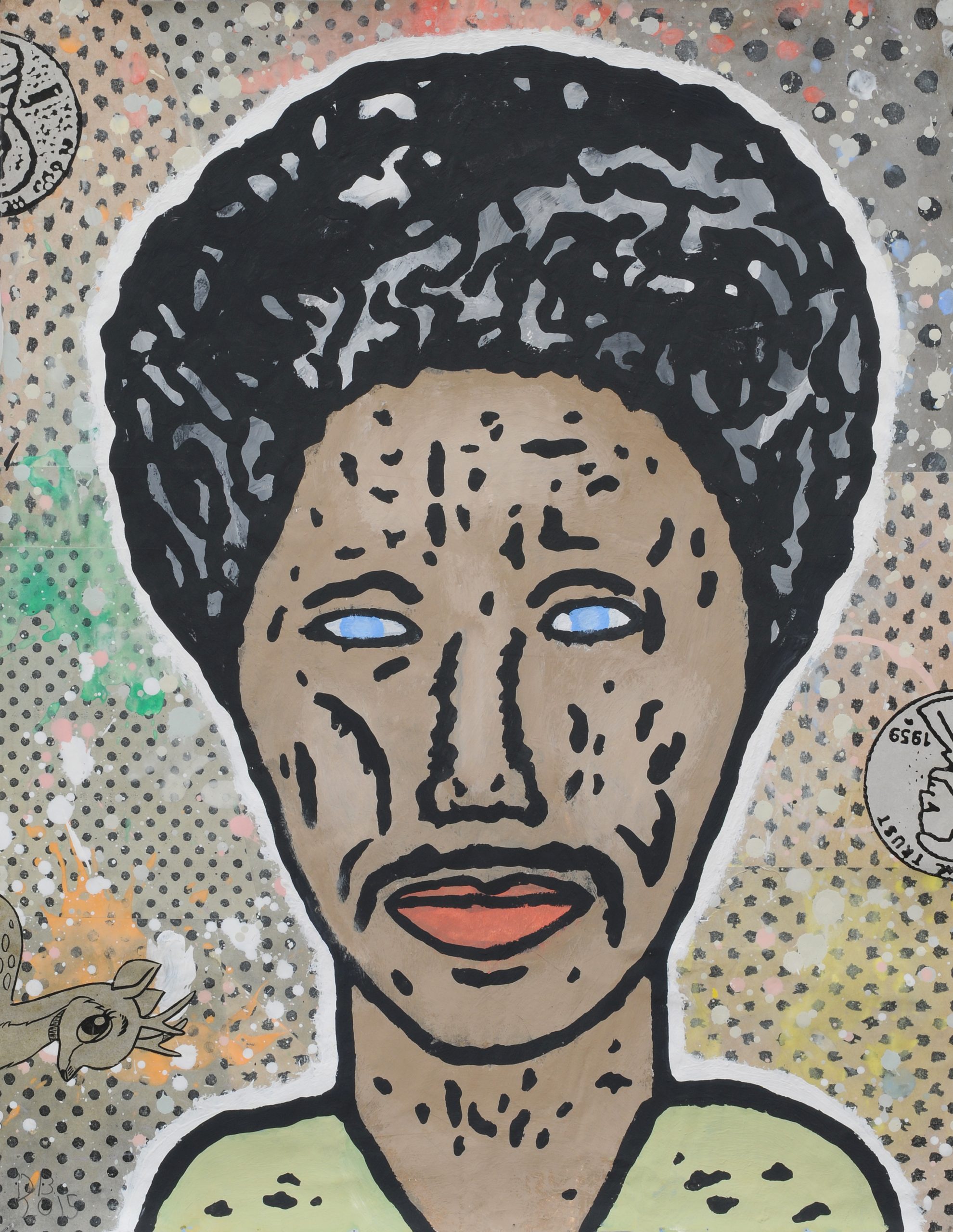 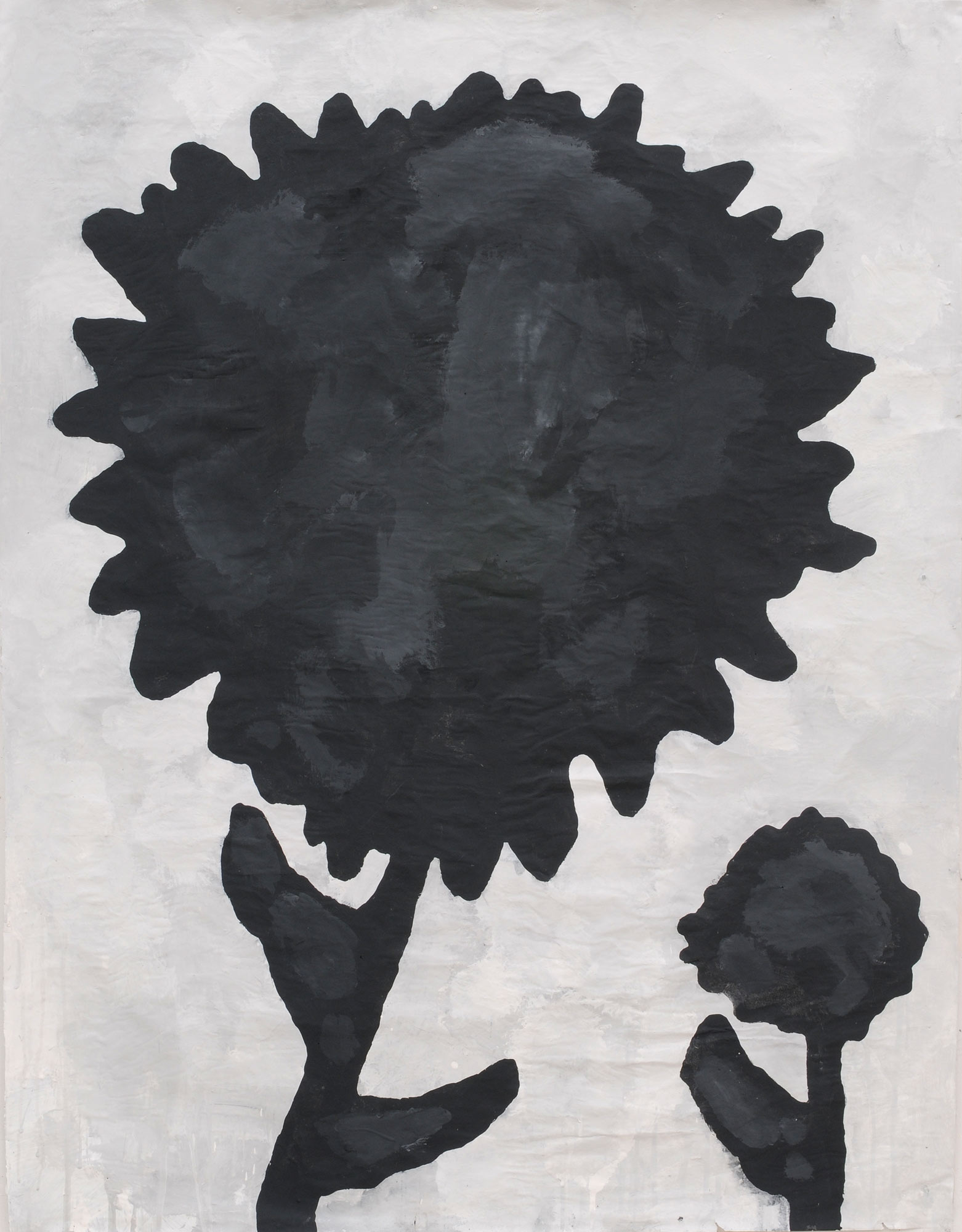 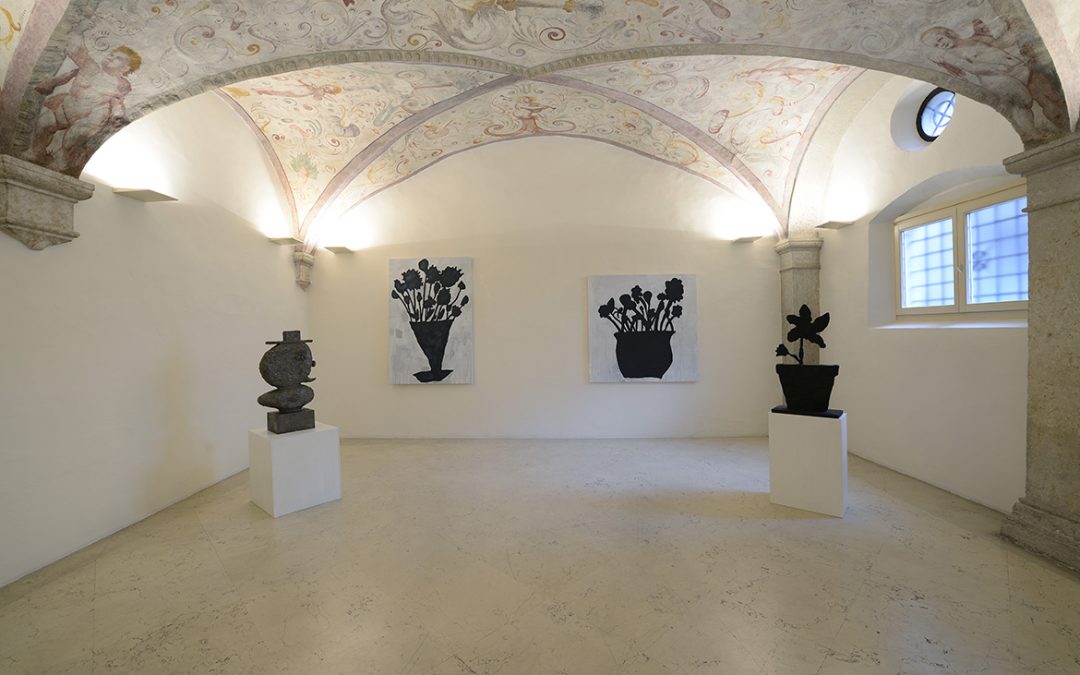 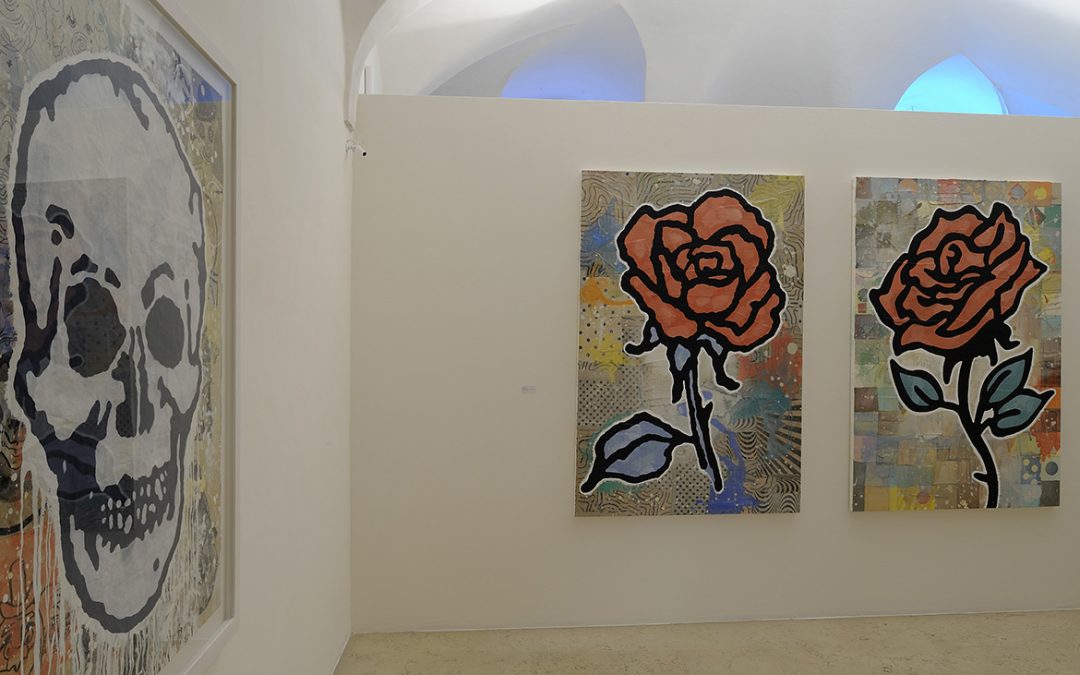 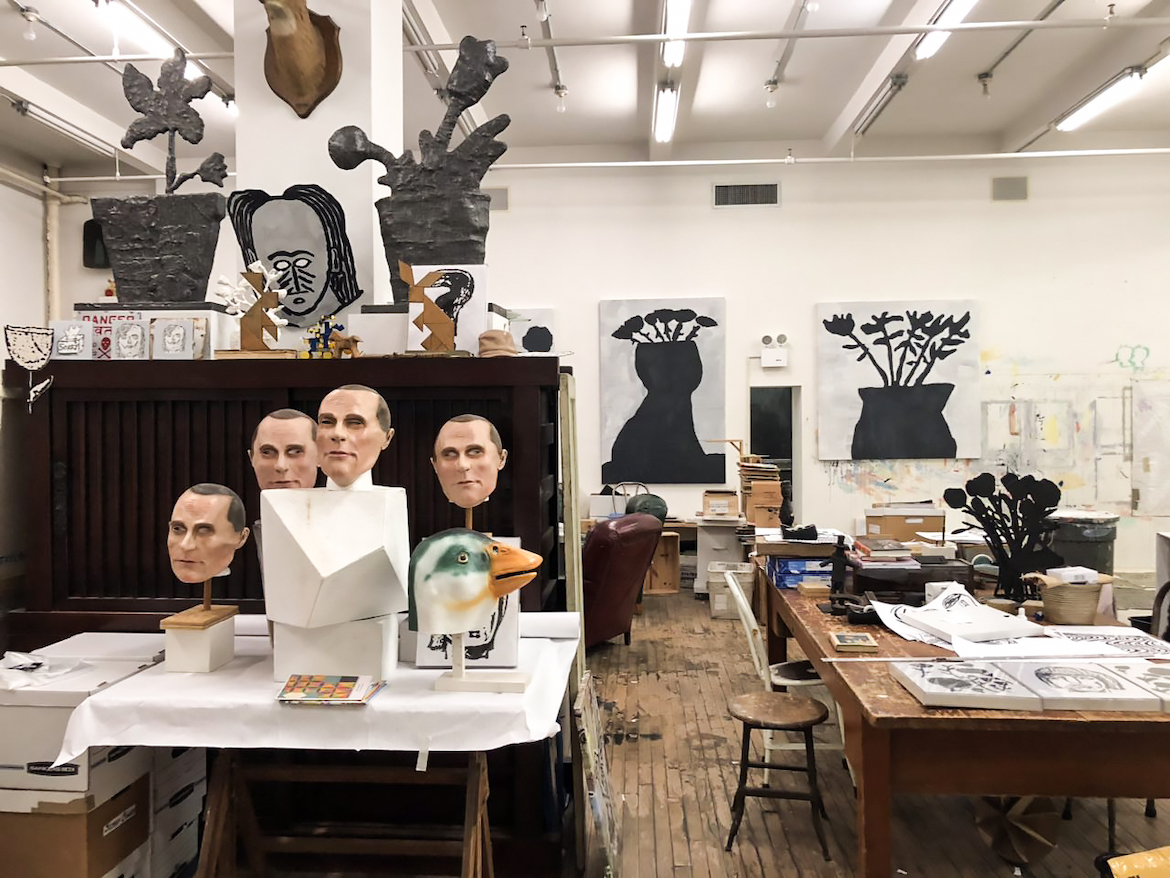 Studio d’Arte Raffaelli enters in the studies of its artists making a raid between future projects and precious treats of the past. Hybrid places, rich in contaminations, of which the studies of the artists give back an overall portrait revealing also the hidden sides of the creative work.