Gianmarco Montesano
Was born in Turin in 1949, Italy

Montesano was born in Turin in 1949 and he attended the Salesian Seminary of Valdocco in Turin. He did not follow the ecclesiastical vocation because he had a strong artistic and intellectual predisposition that led him, in the 70s, first in Bologna and then in Paris. The beginning of Montesano’s painting took place a long time ago, while he was still a seminarian at Valdocco. In the early 70s his first works were reproductions of Madonnas and of those sacred images, memories distributed to the faithful in the sanctuaries and during spiritual exercises. Montesano magnifies them and revisits them in a postmodern key, referring to the beautiful tradition of popular painting but also covering them with conceptual and theoretical meanings. Next to these images, there are also sweet images of children, seductive female portraits, vast landscapes of romantic taste and urban views of film genre, which Montesano paints with his unmistakable neorealist style, even post-realist. In addition to being a well-known painter, Montesano is an impassioned theatrical director. His ”Florian Company”, based in Pescara, has presented shows in Paris, Hungary and throughout Italy. 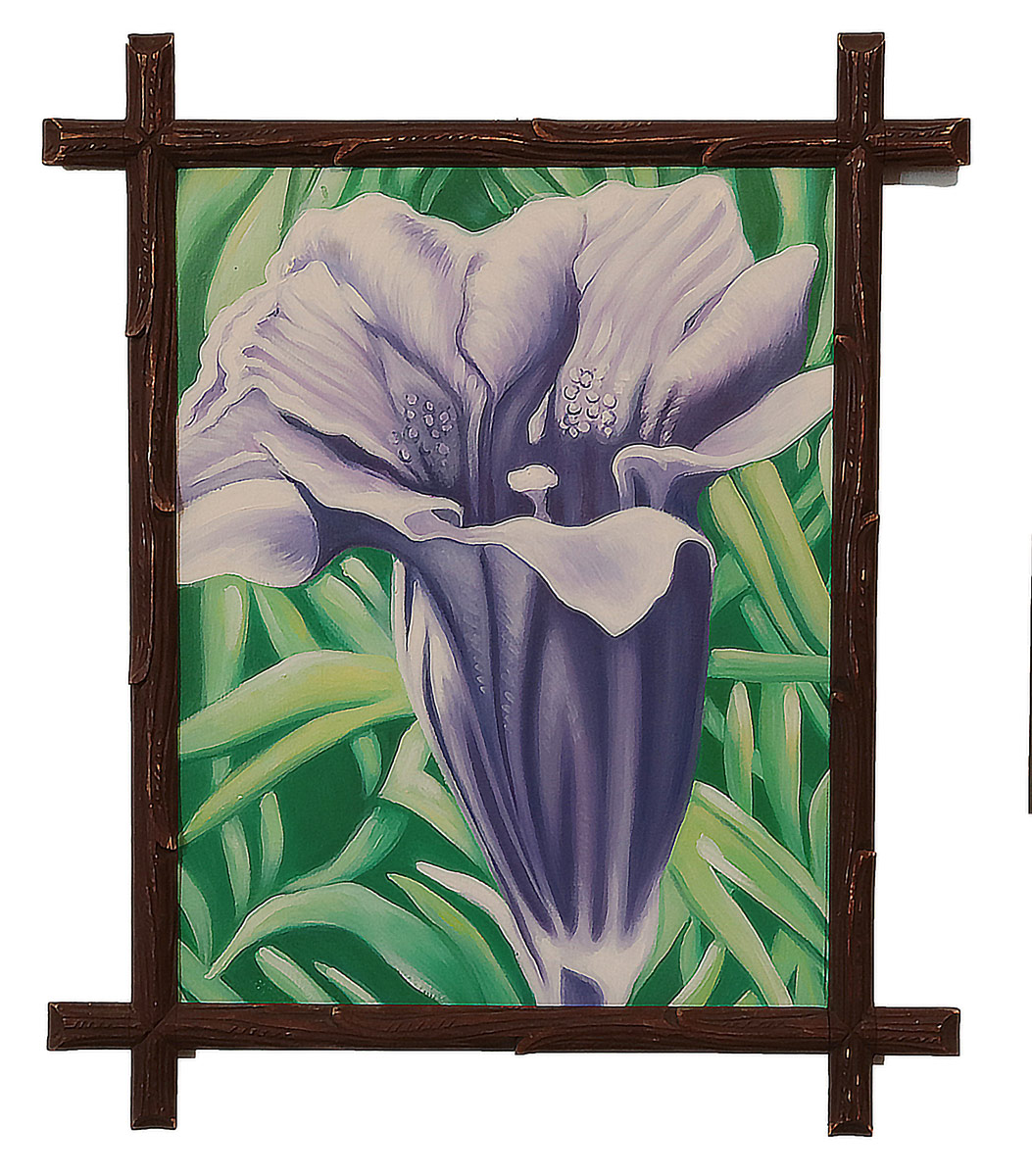 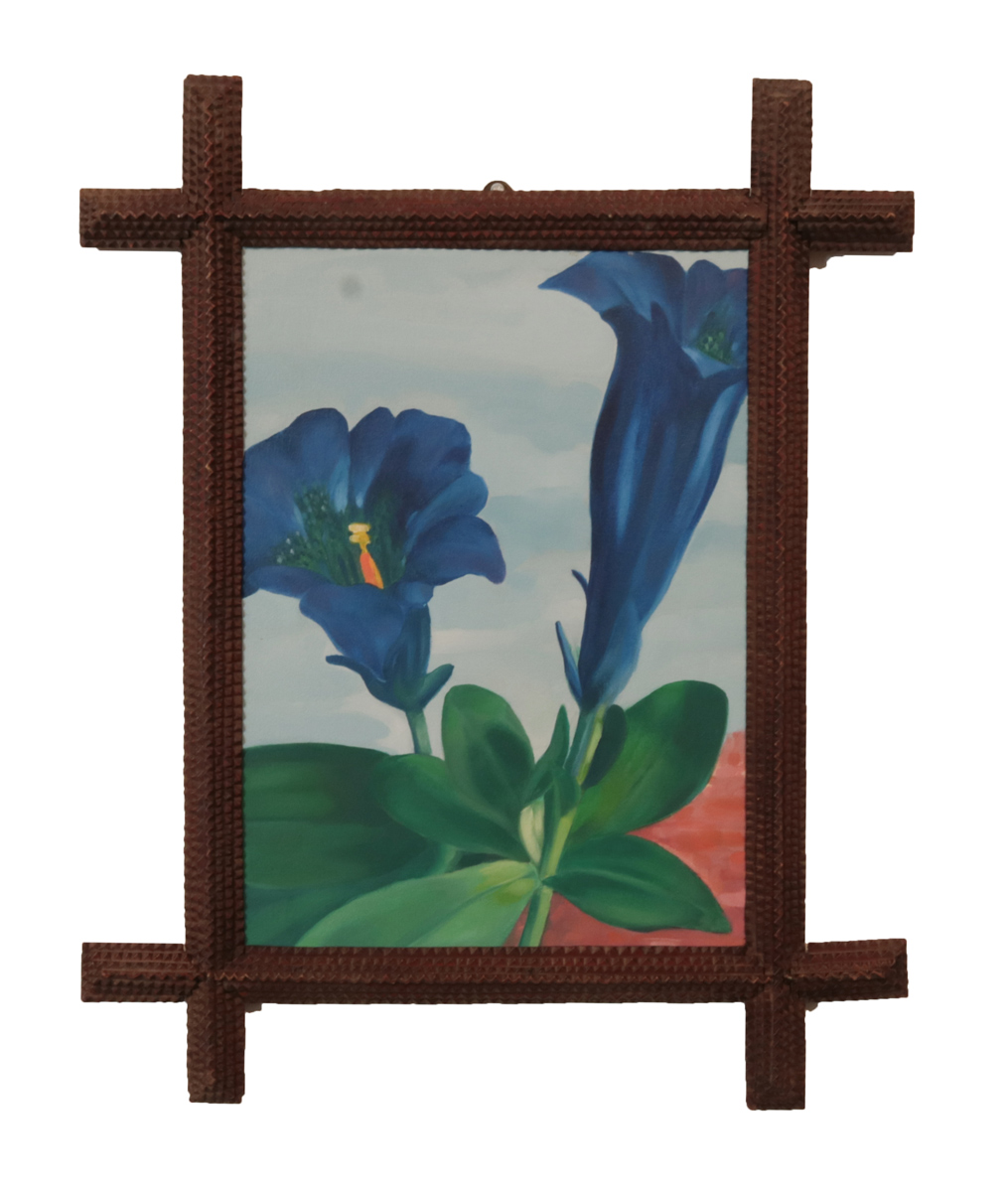