James Rielly
Was born in 1956 in Galles, Regno Unito

James Rielly was born in Wales (UK) in 1956. He currently lives and works between Paris (FR) and the South of France. The highly characteristic works of the British painter James Rielly focus on the clichés, ideologies and metaphors of children. Creating subversive and at times surreal portraits of bright-eyed, school-aged youths, Rielly addresses notions of social tension and pictorial tradition. His most well-known series are Casual Influences (2000) and Sensible Ways (’96-’97), which consist of large-scale portraits inspired by stories and images taken from local newspaper articles. Through the act of highlighting certain features and roles in children, Rielly’s pieces bring out the dysfunctional nature of adults. Rielly has shown his paintings in a number of solo exhibitions since 1983 including the Musée des Beaux-Arts de Nantes, Nantes, France; the Spencer Brownstone Gallery, New York; the Fond Regional d’Art Contemporain Auvergne, Clermont-Ferrand; the Centro de Arte de Salamanca (CASA), Salamanca, Spain; the Centre d’Art Neuchâtel, Switzerland, and the Scott White Contemporary Art, La Jolla, CA (among many others). In 1995 he was awarded a MOMART fellowship at Tate Gallery and in 1997 he was shortlisted for the Jerwood Prize. He has been Professor of Painting at the Ecole Nationale Supérieure des Beaux-Arts, Paris, France since 2006. 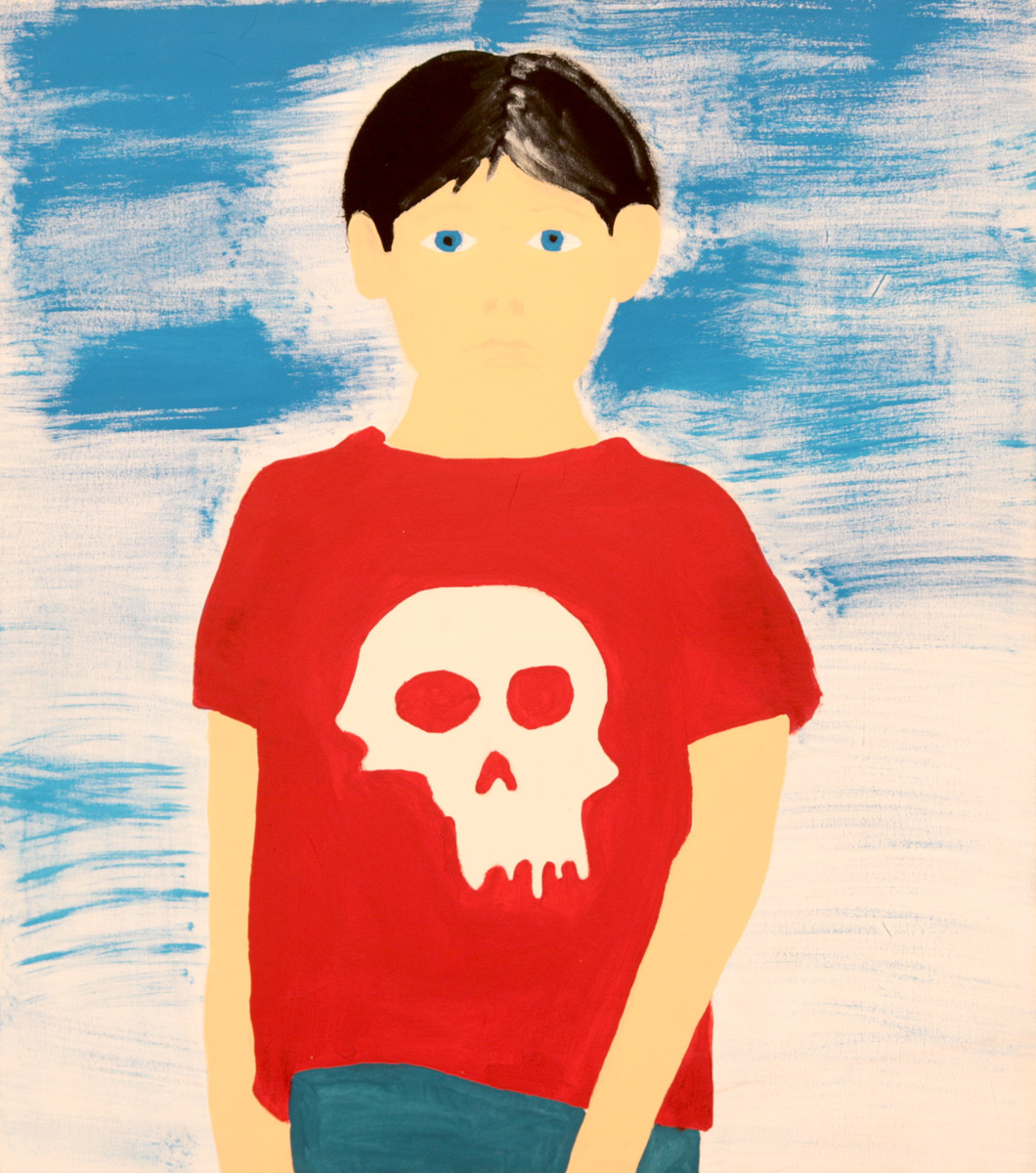 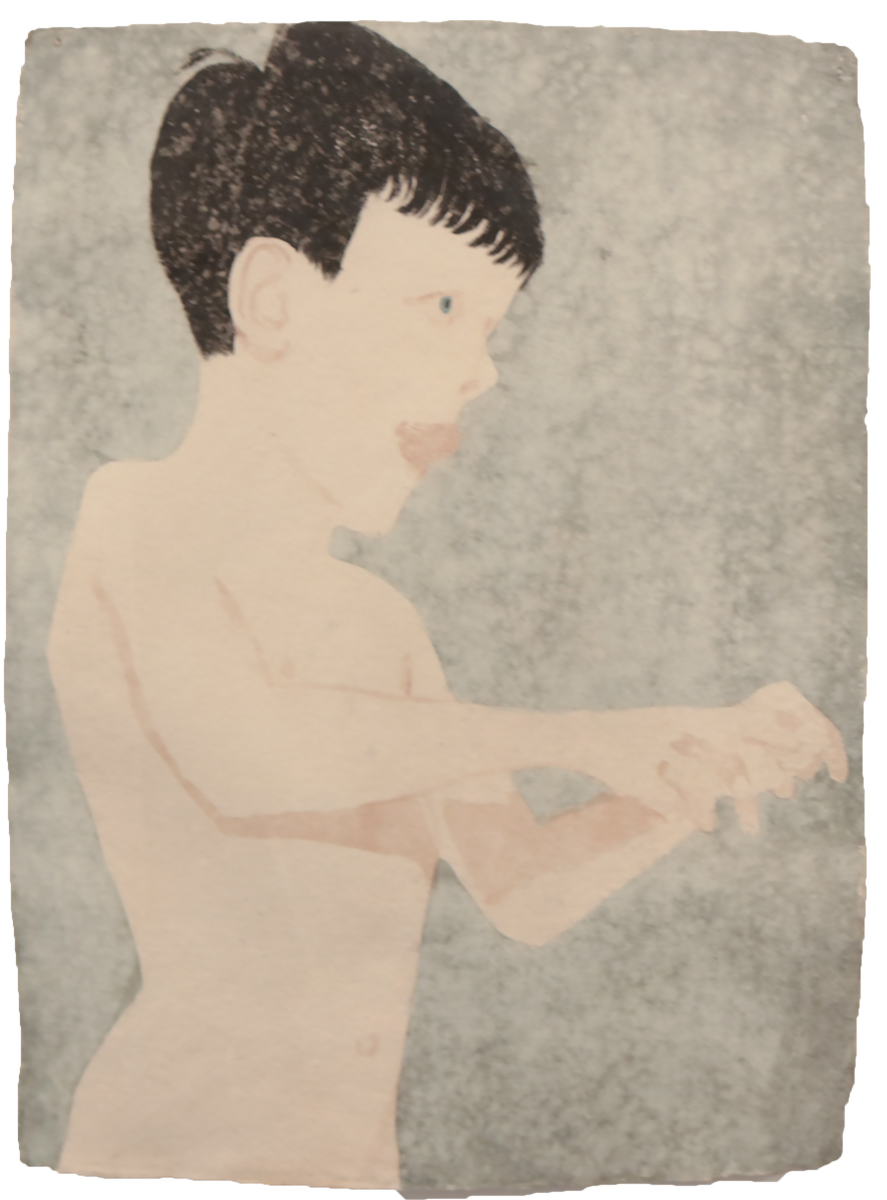