Jenny around the World

Studio d’Arte Raffaelli is pleased to present Jenny around the World, a solo exhibition by the Australian artist Jenny Watson, which will open on Thursday 4 October 2018. A dreamy and rarefied imagination has accompanied the artist on his travels around the world for over forty ‘years.

Starting from punk and feminist inspirations, Jenny Watson recreates an intimate diary in which figures and words intertwine to compose short daily narratives. The supports of her works come from faraway places, they are precious papers and fabrics of which the artist carefully chooses the patterns and textures; alternating fiction and real life scenes, Jenny Watson has developed a personal iconography made up of self-portraits, horses, cats, domestic interiors and lettering, rendered with very fresh brushstrokes that leave a lot of space for the imagination. Her works are often accompanied by small colored canvases that bring back poetic descriptions of her work, making the viewer’s identification process immediate. The works of her exhibited by her, about twenty papers and about ten canvases belonging to different phases of her artistic career, as well as a series of unpublished works made specifically for the exhibition tell of her path.

Jenny around the World pays homage to the artist following his recent important Australian retrospectives at the MCA in Sidney and at the Heide Museum of Modern Art. The exhibition will open at the Raffaelli Art Studio in Trento on Thursday 4 October 2018 at 6.30 pm and will continue until January 31, 2019.

Jenny Watson is an Australian artist who began her career at the National Gallery of Victoria Art School, where she graduated in painting.She, she completed her studies at the State College of Victoria, Melbourne; you have exhibited her works internationally in countries such as Belgium, Austria, United States, Japan, Canada, United Kingdom, Vietnam, Germany, Italy, New Zealand and in 1993 she represented Australia at the 45th Venice Biennale . In 2017, an important retrospective of hers was held at the MCA – Museum of Contemporary Art Australia in Sidney, which was transferred, in early 2018, to the Heide Museum of Modern Art.

The visual amalgamation of the works on display – papers, pyrography on wood, ceramic sculptures and site-specific installations – lends itself to the setting conceived exclusively for the two offices of Studio d’Arte Raffaelli and Cellar Contemporary, among which a new exhibition dialogue that will begin with the opening and continue throughout the exhibition. 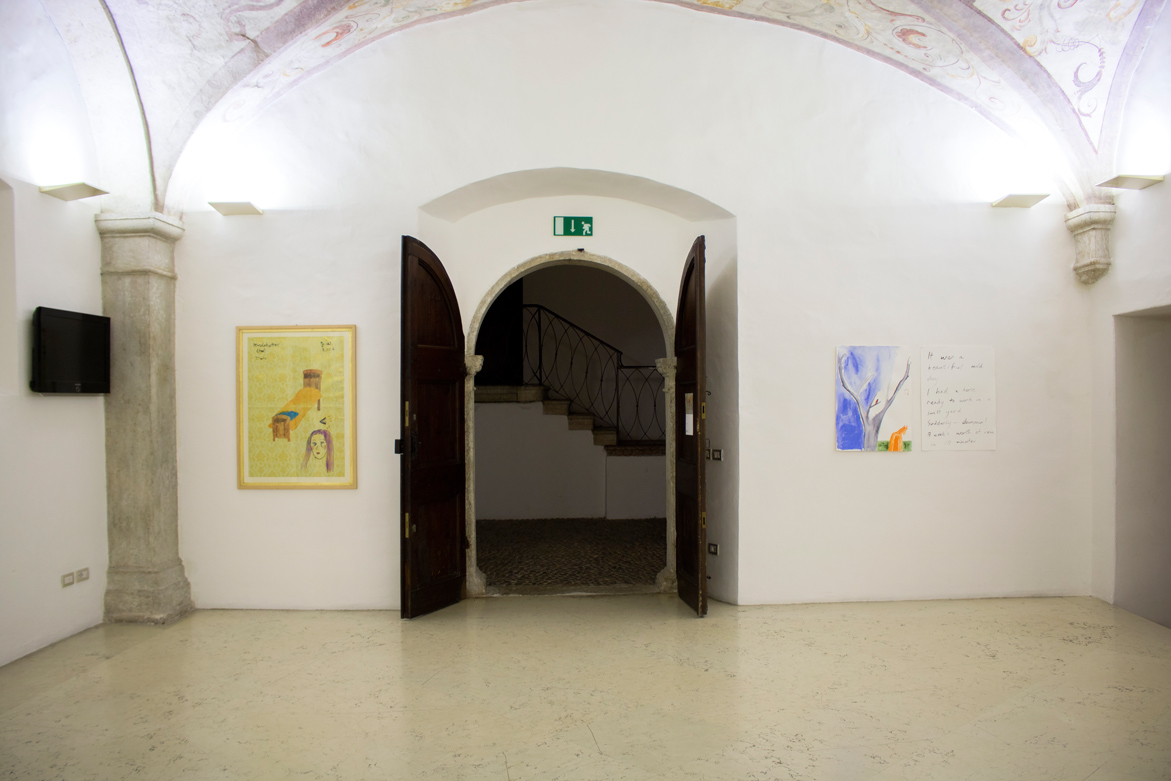 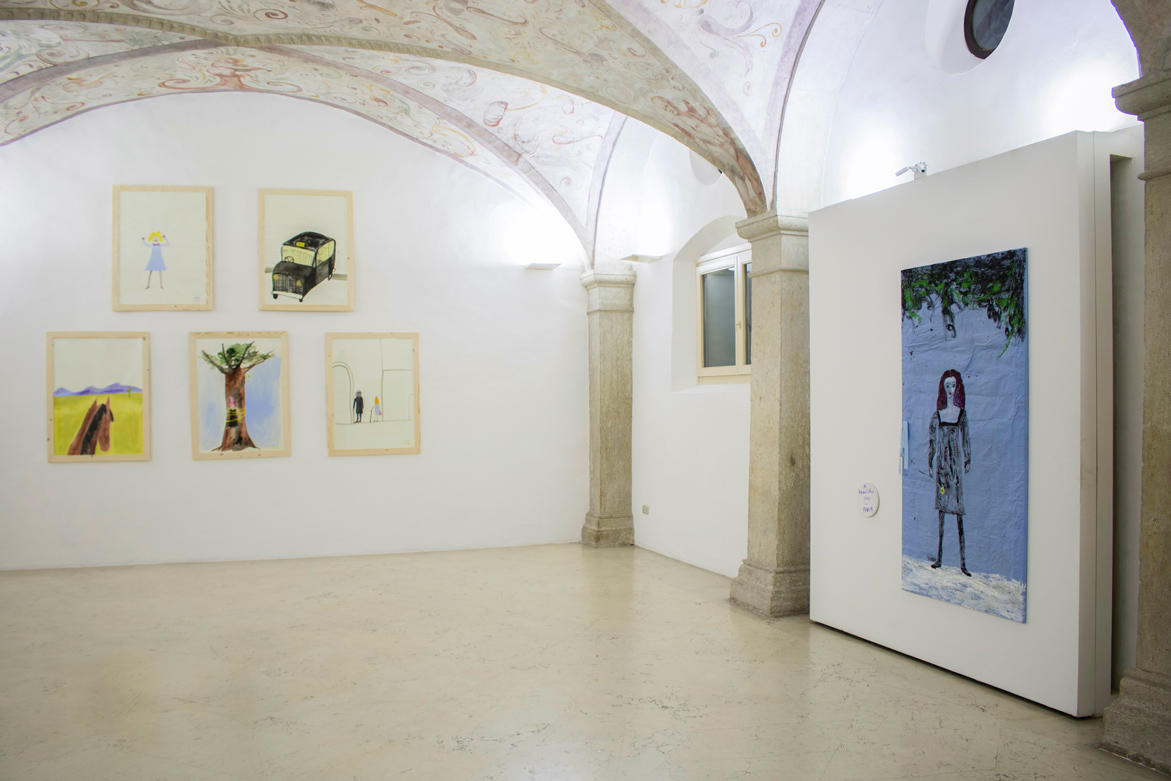 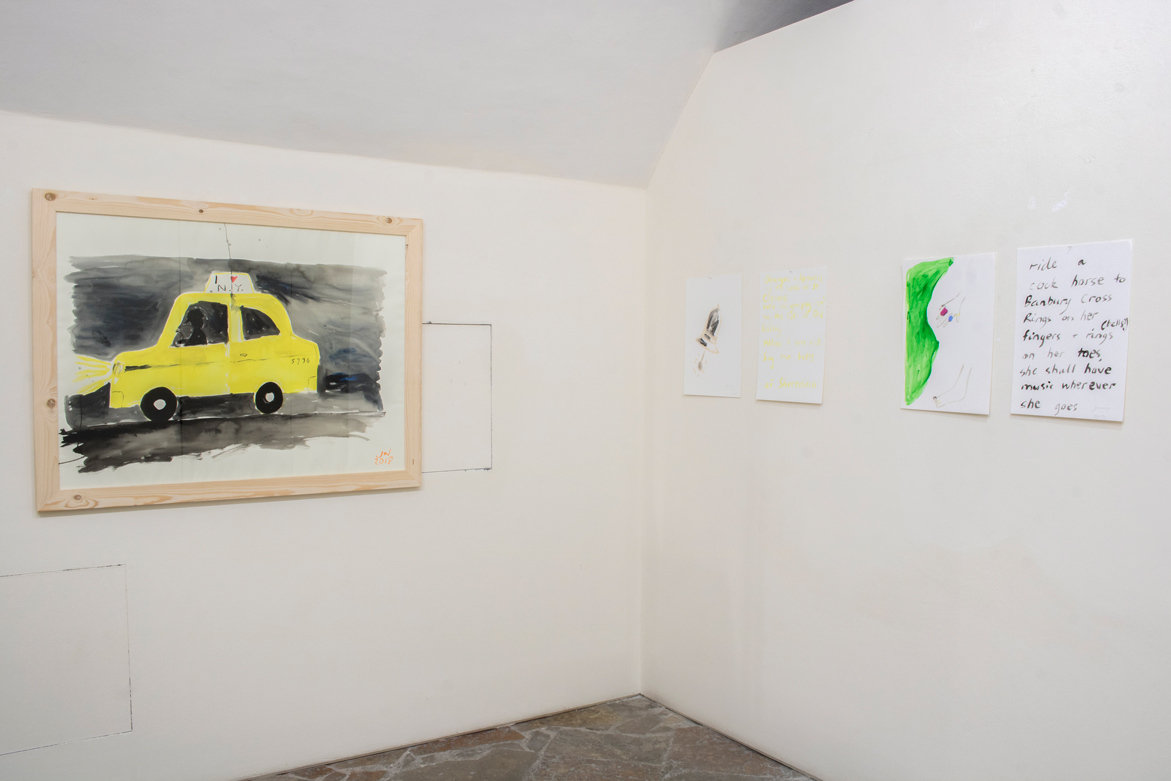 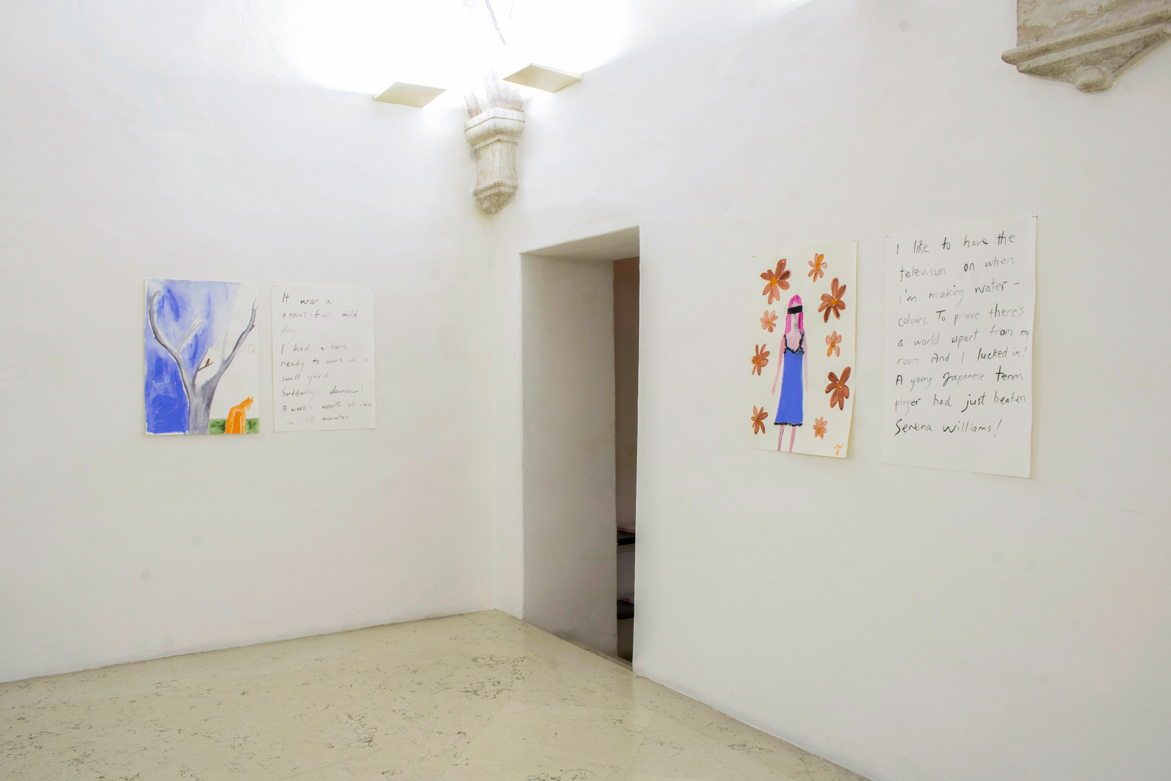 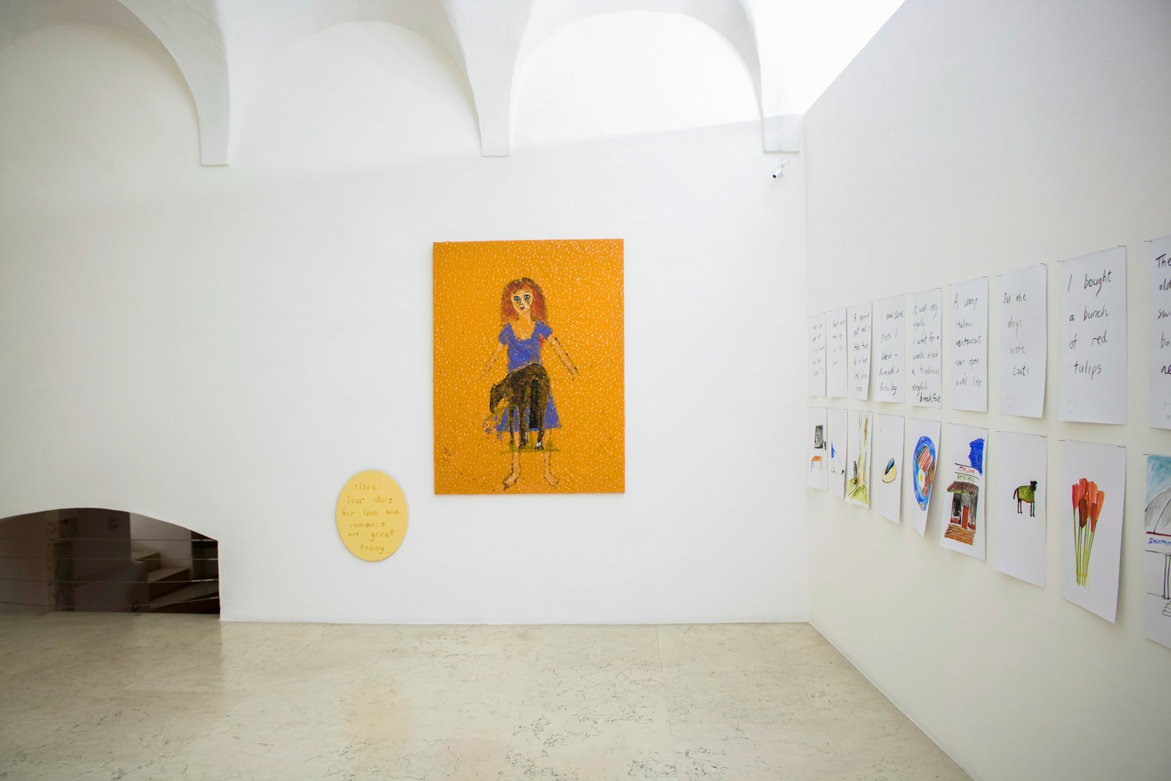 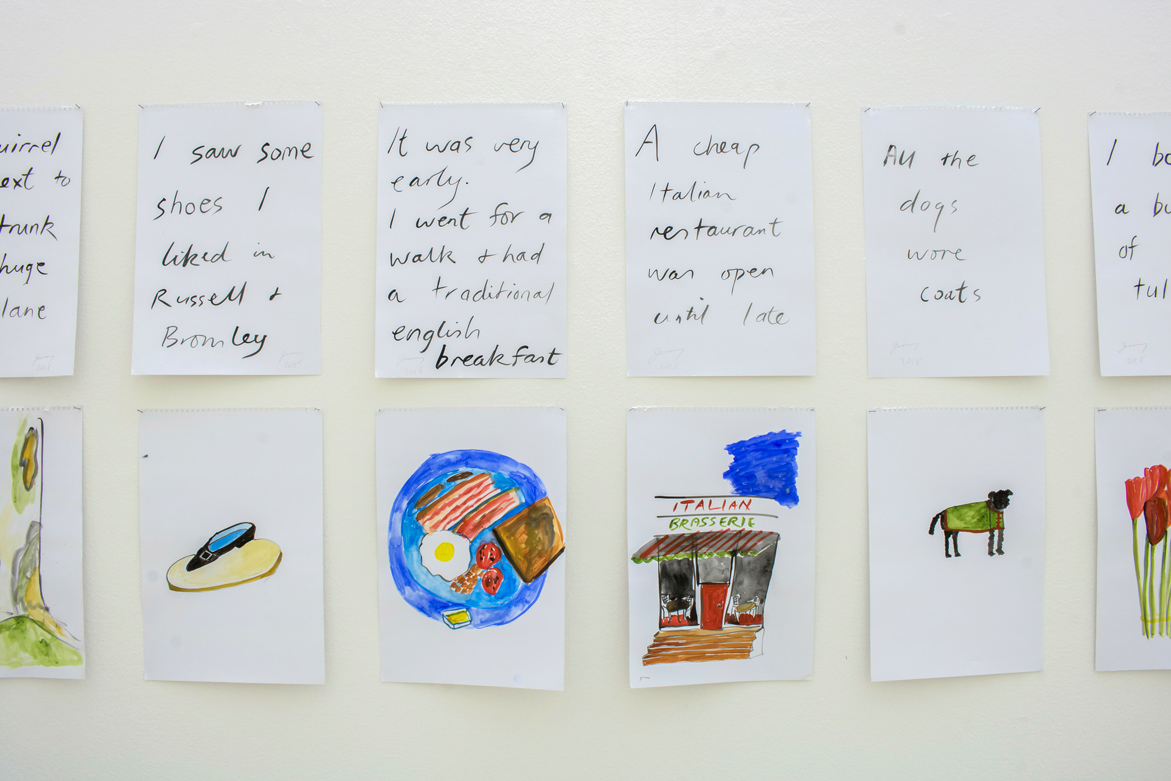 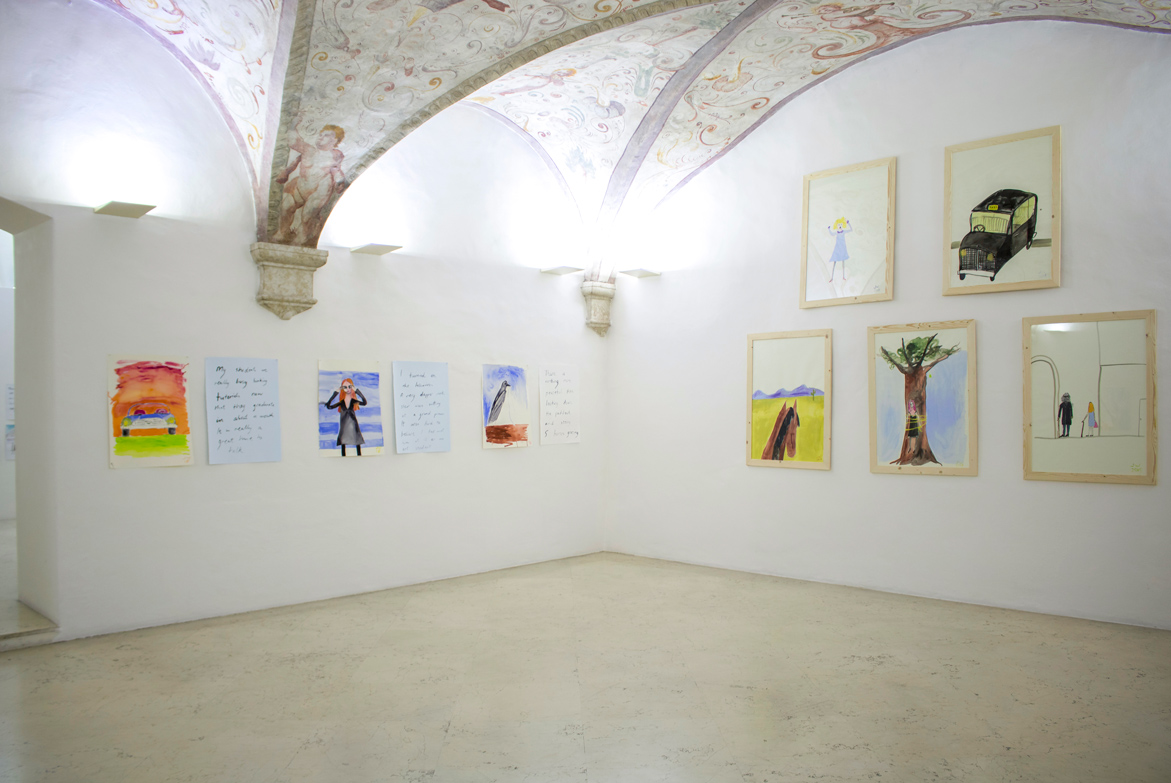 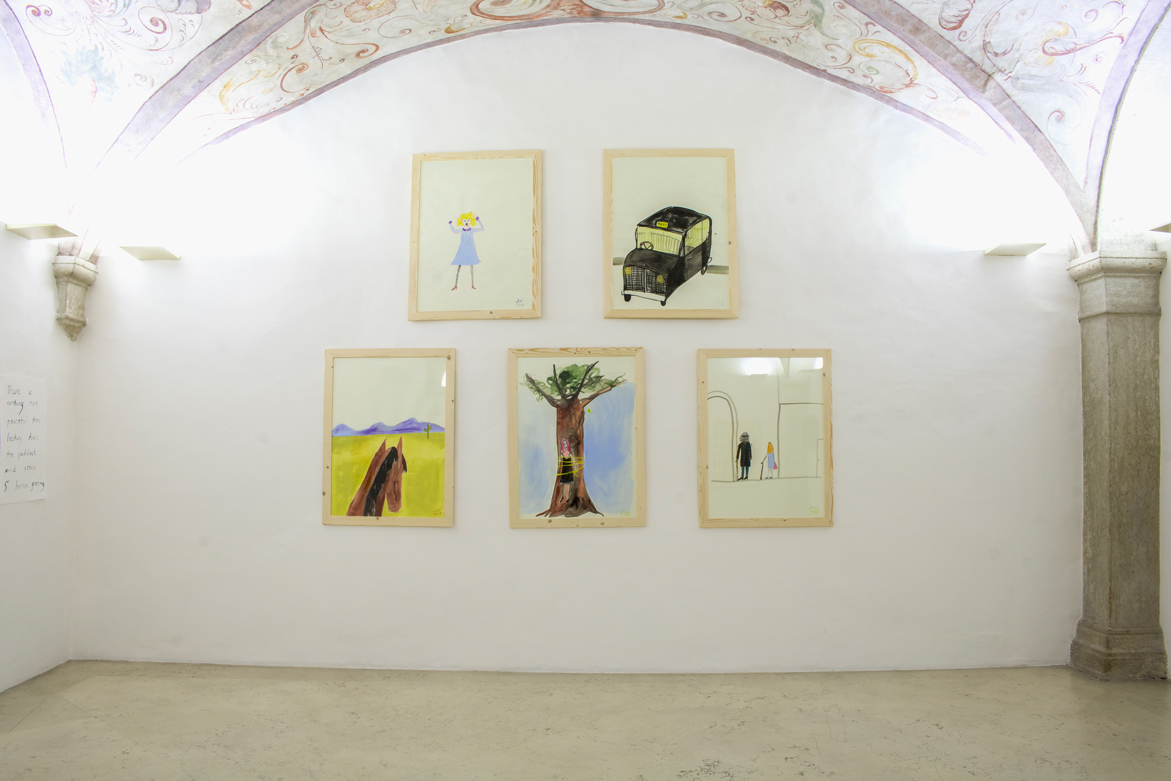 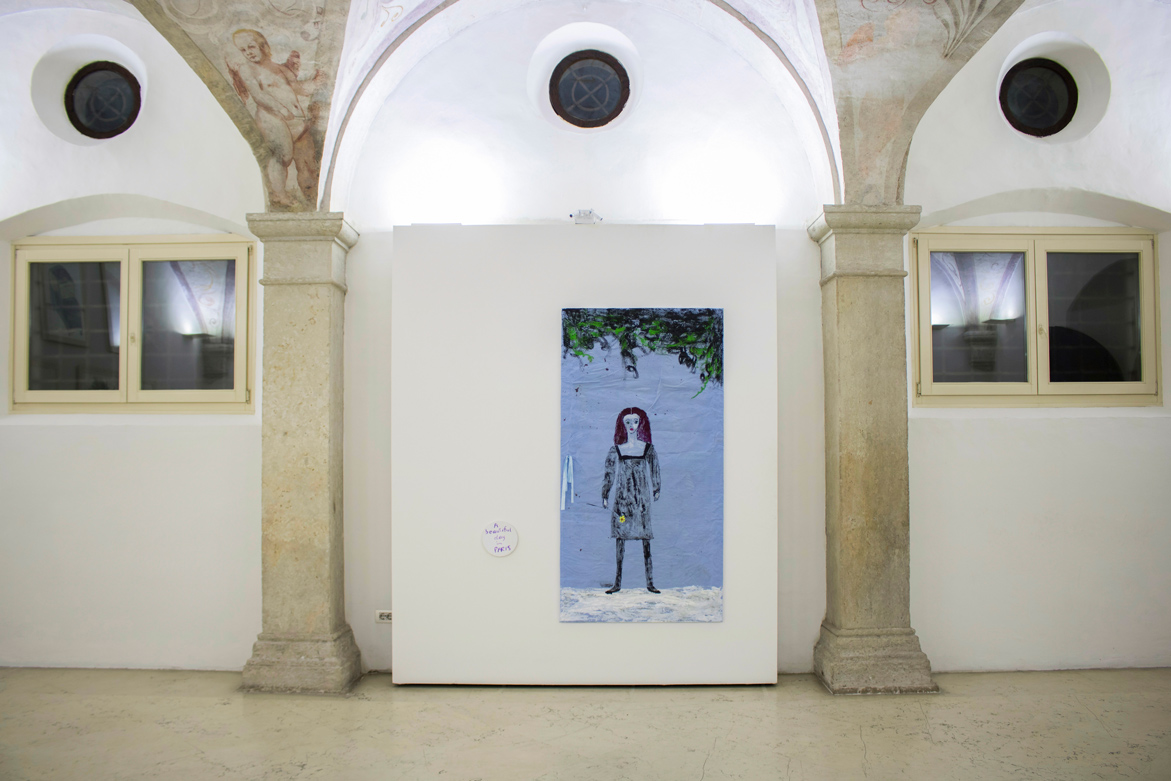 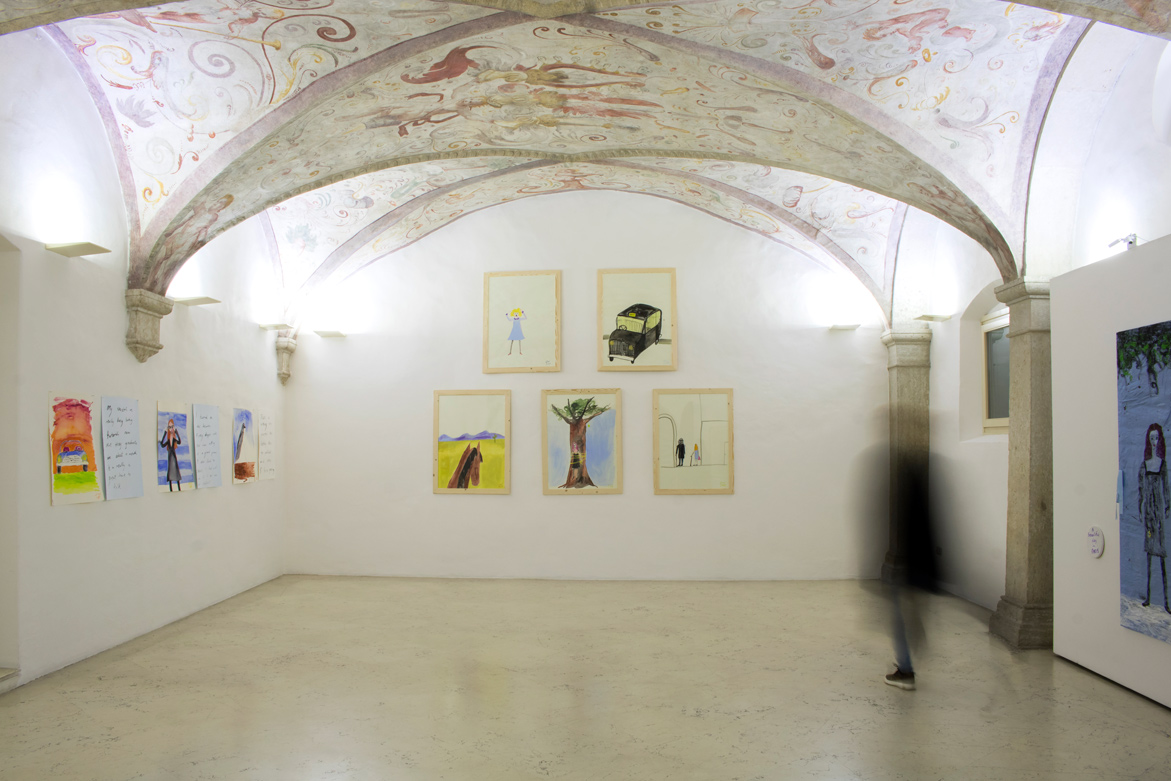 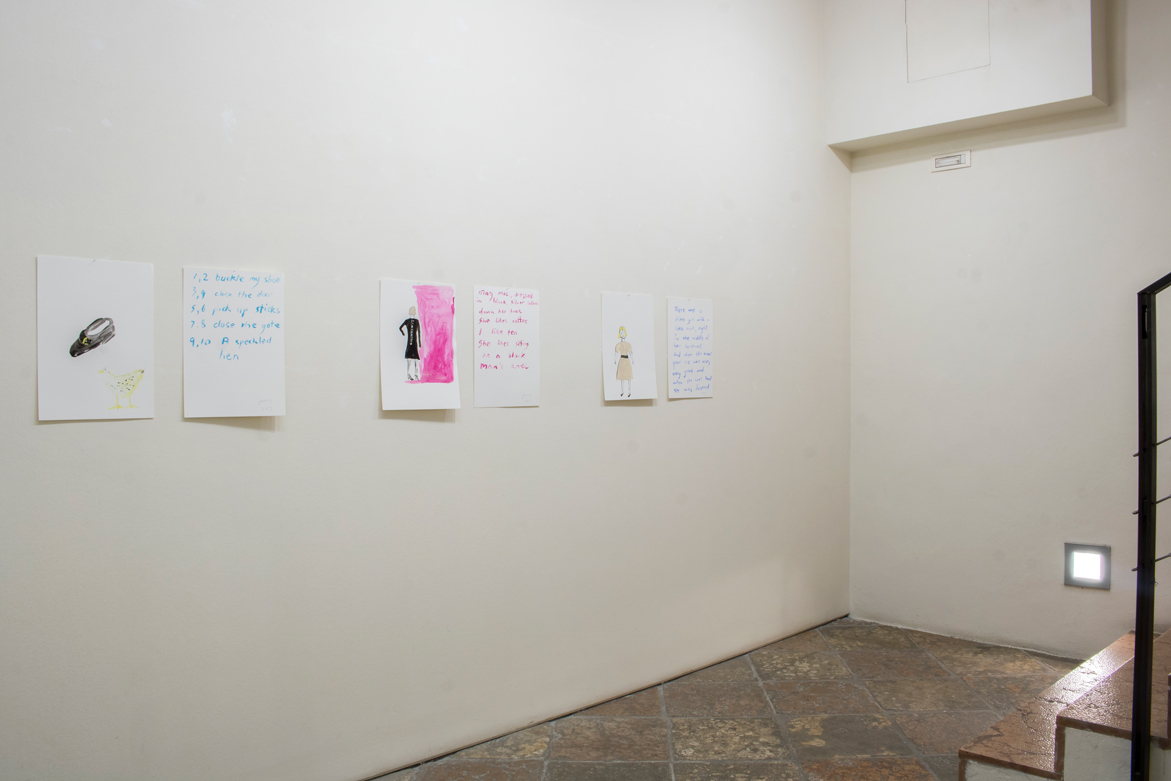 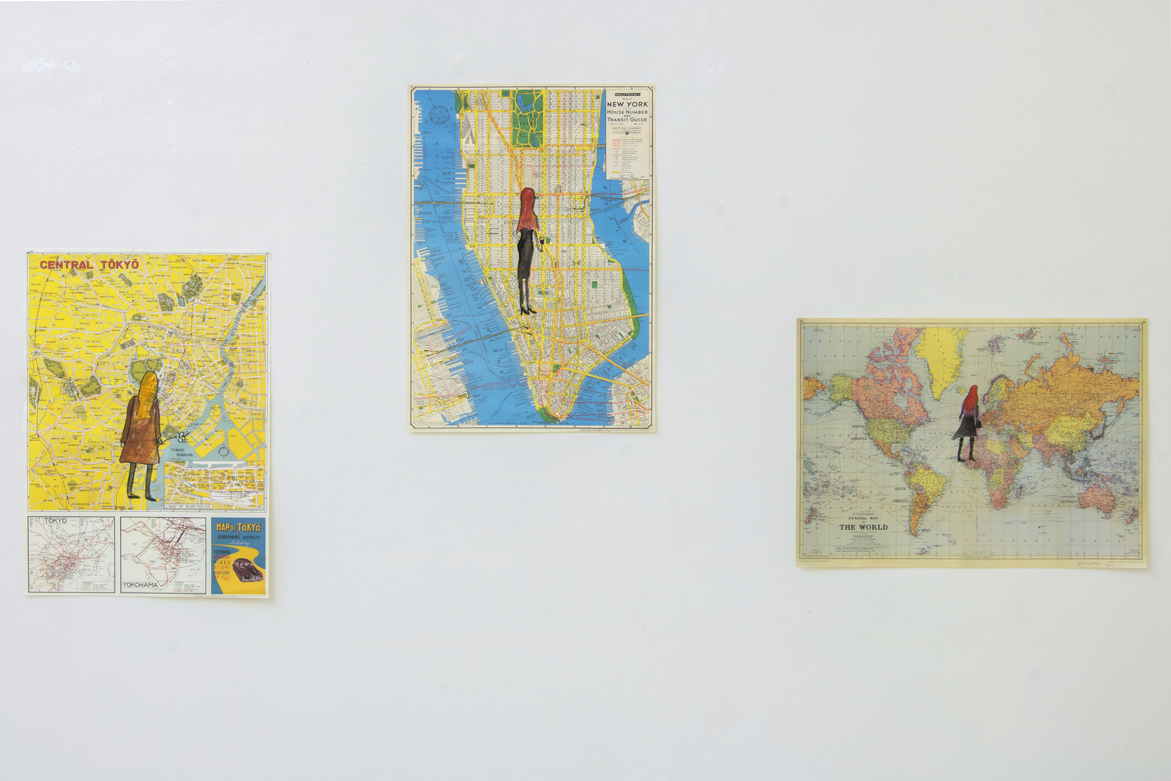 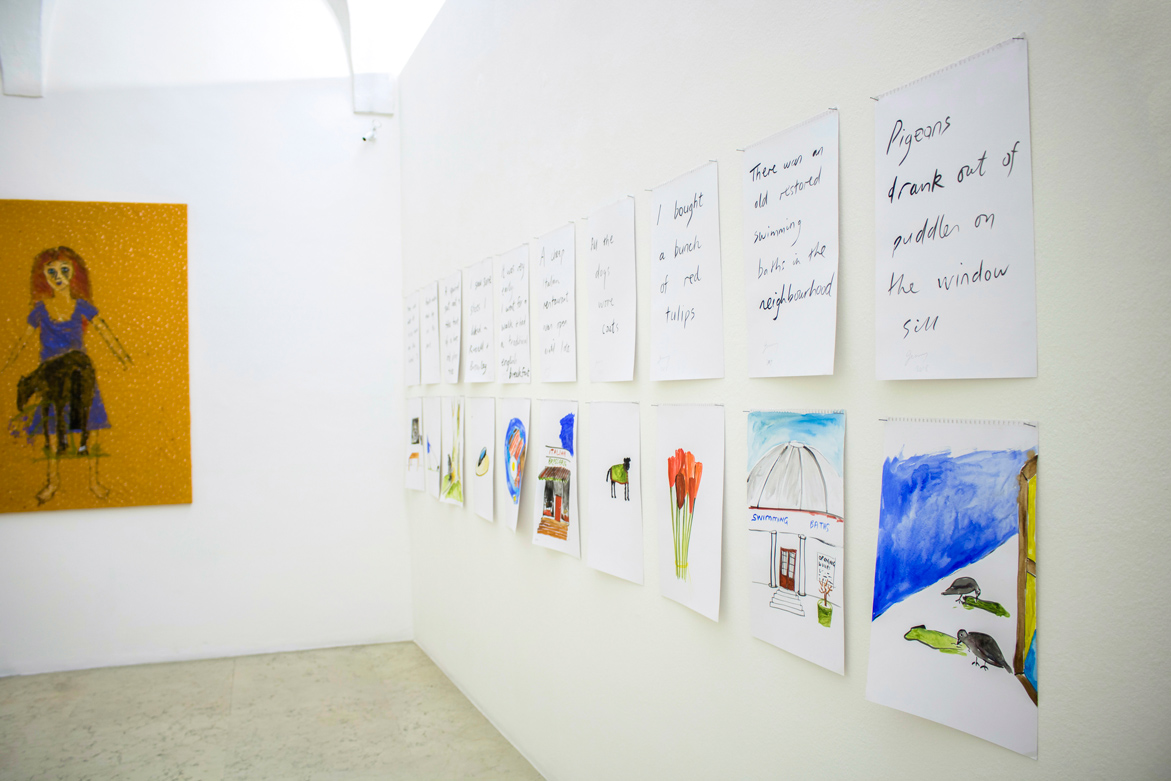 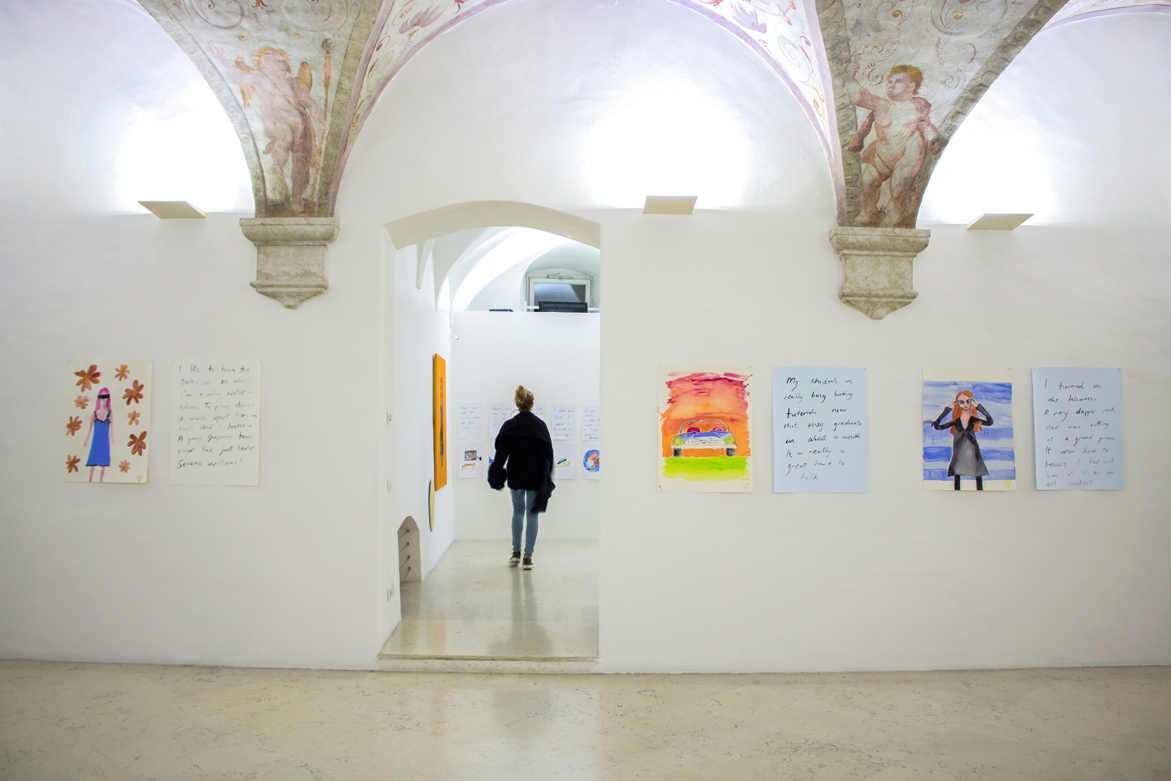 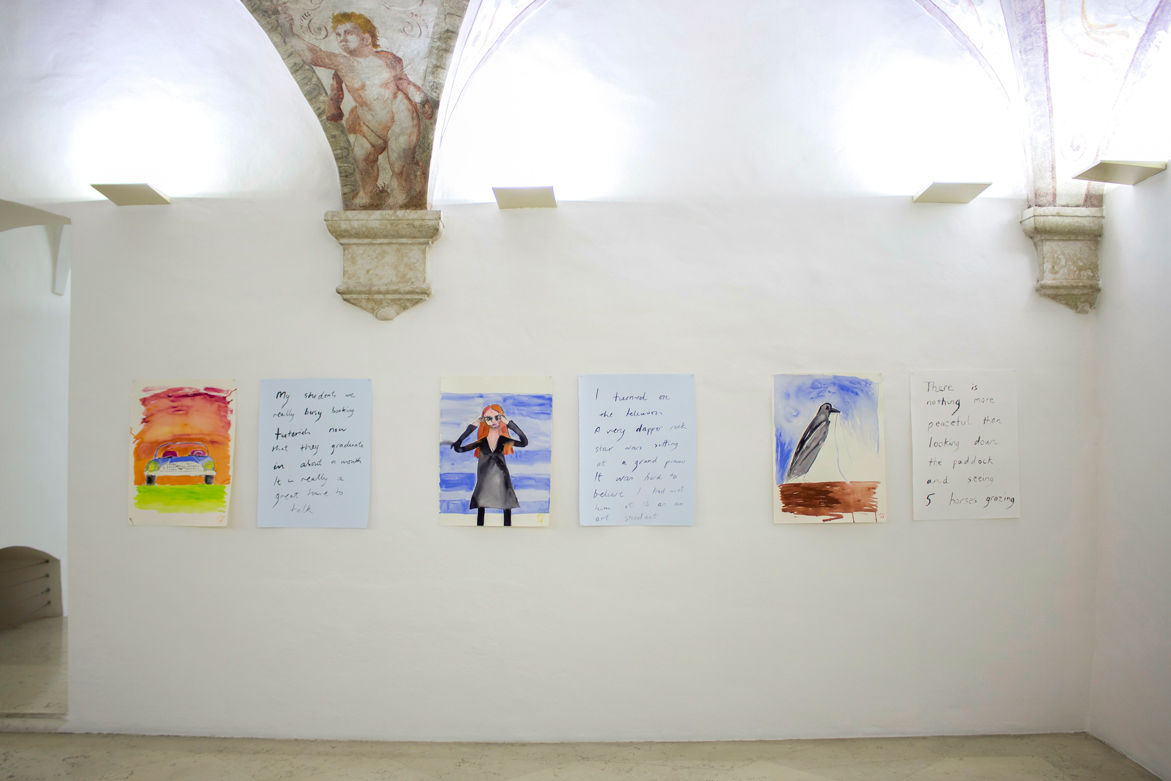