The “Ex-Post exhibition” put together in the halls of the Galleria Civica in Trento four important names of the ADAC, the Trento Documentation of Contemporary Artists: an instrument born in the Nineties, with the aim of monitoring and enhancing the experiences of the territory. Of the more than 550 documented artists, four have been selected to open the new series of Quaderni ADAC: a series of monographic publications published by MART – Museum of Contemporary Art of Trento and Rovereto dedicated to some of the most relevant names in the contemporary scene, realized with the contribution of curators, art historians and scholars.

Among its protagonists, Laurina Paperina overwhelms us with her irreverent and ironic works. The artist focuses on television and music subculture, horror cinema, comics and the internet, giving life in his works to a parallel reality, an alternative universe of our time, composed of saturated and bright colors, false myths, junk food, mutations genetics, losers, unlikely animals and explosions. This mix of visionary images and imaginative digressions, is expressed in works on canvas and wall painting, in video and photography, in interventions on postcards and objects of the most disparate. In her noisy compositions, Laurina dissolves the compactness of the world by creating a pulverized reality, which converges into two-dimensional figures, totally alien to the absurd and crazy final dimension in which they are thrown. Everything becomes hilarious and contradictory, as well as the victims represented in the traditional style of American comics and cartoons. Laurina Paperina draws heavily on contemporary art, bringing insolent tributes to her great masters on stage. From Dali’s clumsy watches in “La Persistenza della memoria” to the performances of Marina Abramovic, still revoking fifteenth-century masters like Hieronymus Bosch and its infernal worlds, passing through the Disney world to the Marvel universe, Laurina drags you between parallel worlds and delusional realities from which you will never wish to leave. 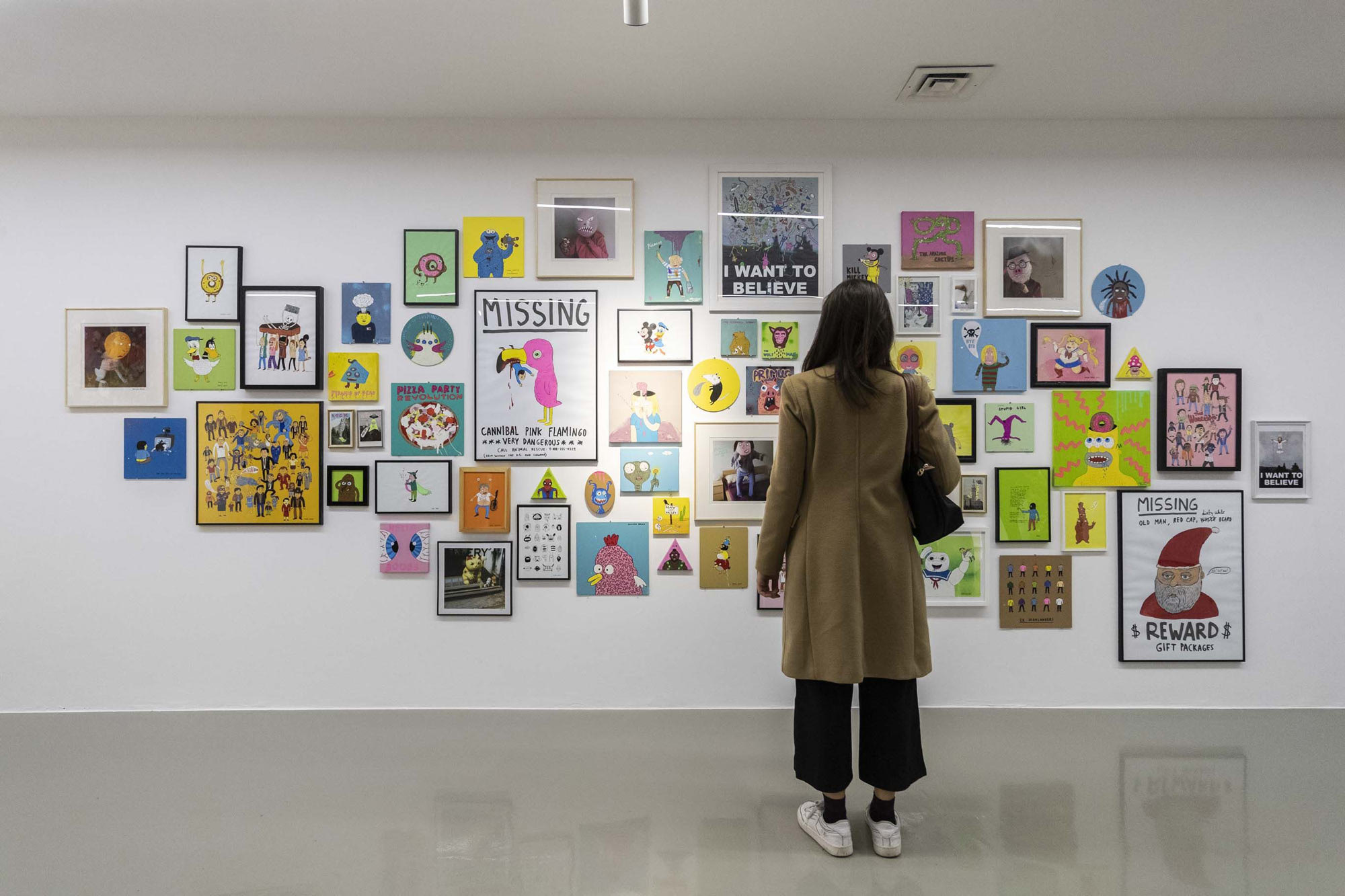 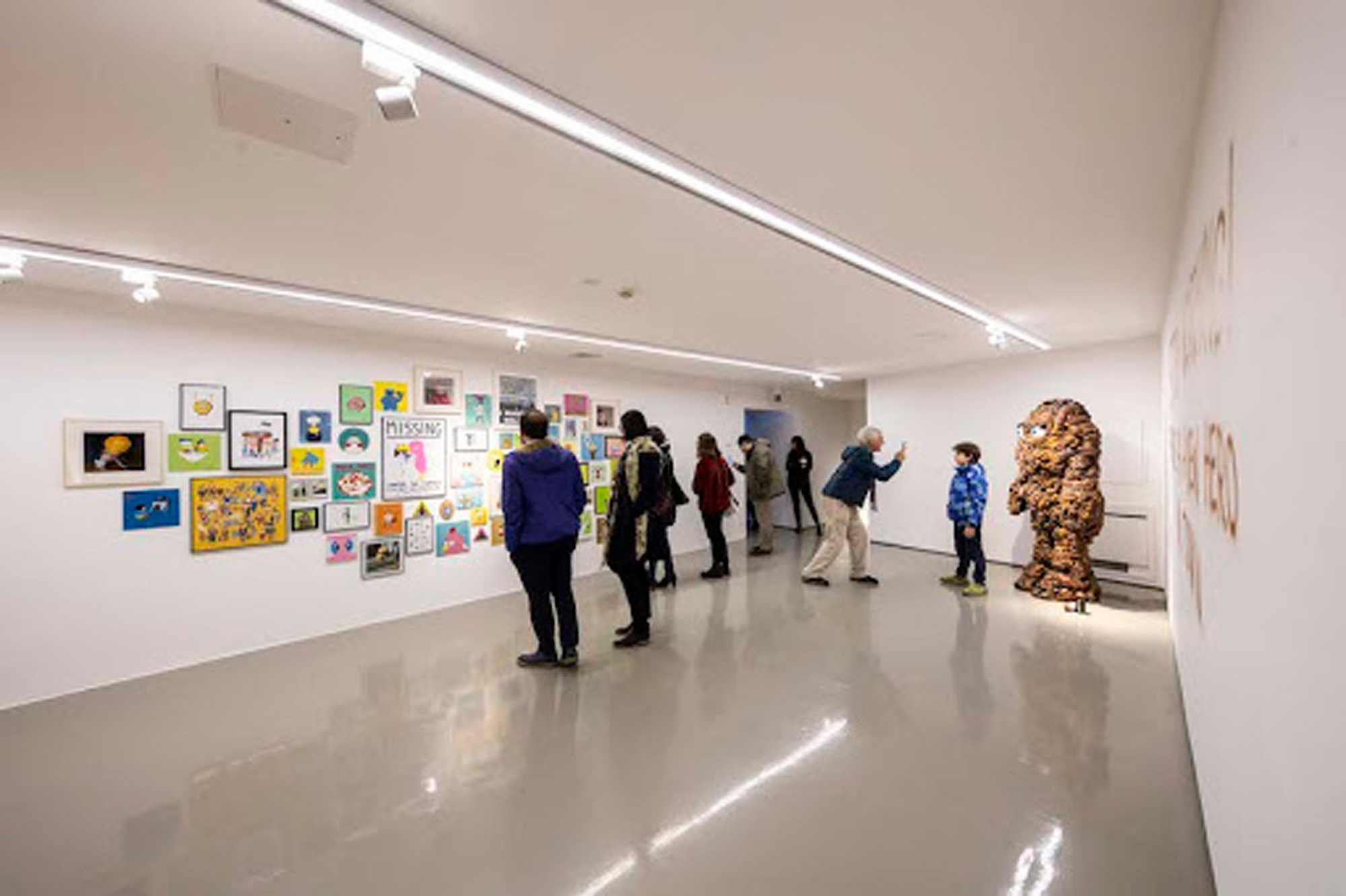 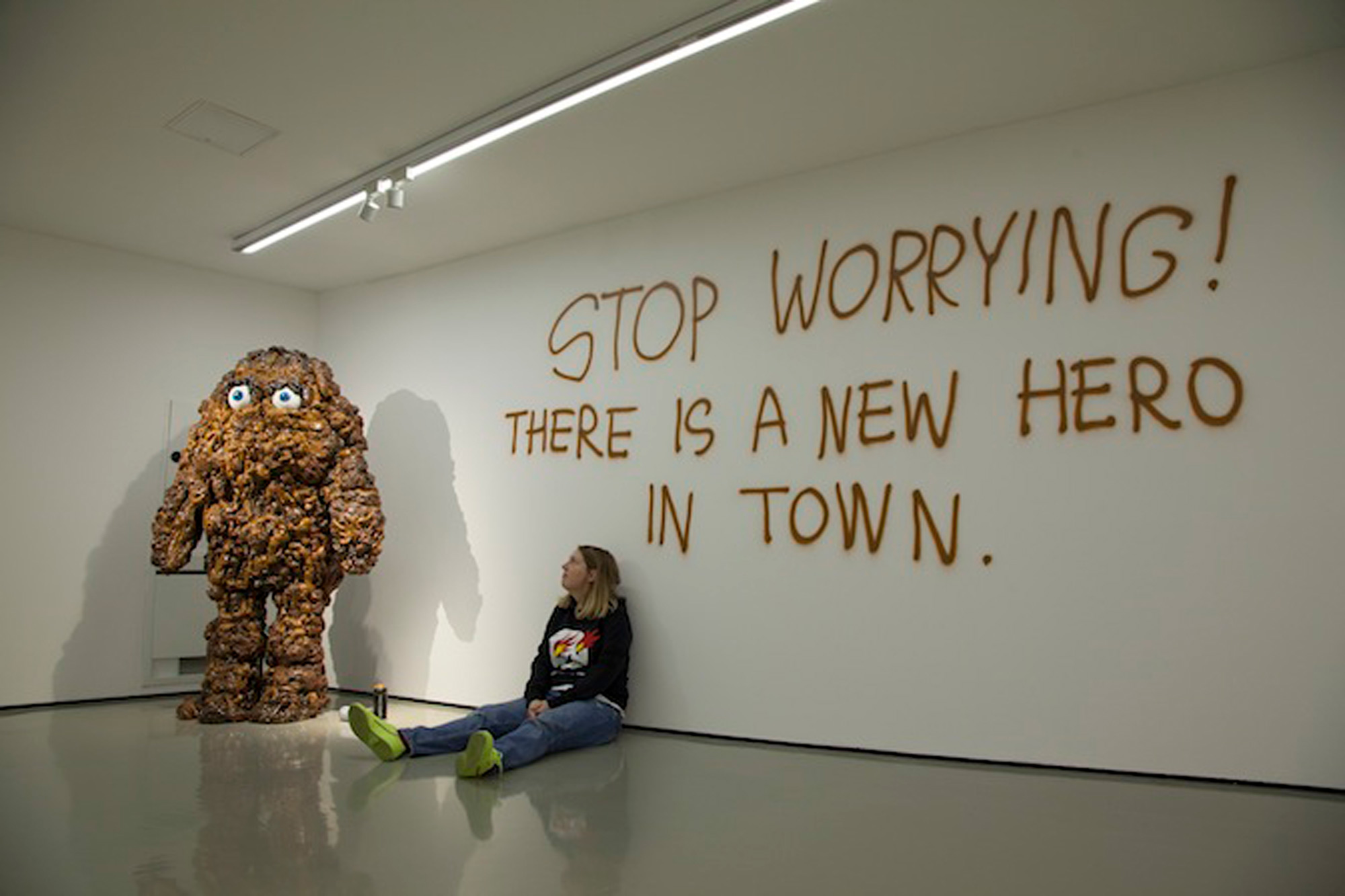