Released on May 30, 2019, the new single ”Oh Baby” by the lively and ironic rapper G.bit, has already attracted not only the attention of young audiences. In collaboration with the rapper, Laurina Paperina has curated the visual components of the new album: starting from the album cover, to the video and the cover of the new single, released these days. Unique in its kind with an imaginary composed of contemporary heroes, characters halfway between cartoons and pop culture, Laurina contaminates the happy vibes of the irreverent and carefree trap of the rapper. The humorous animations created by Laurina Paperina intertwine with the urban life of the rapper until they chase him and push him to enter their comic book world and then lead him to further transform himself into an animation. The rebellious rhythm of the song perfectly combines with the lively and playful character of the animations to create an effervescent atmosphere. The characters, the result of the imagination of Laurina Paperina, through the bright colours, simulate a virtual reality atmosphere where fiction and reality overlap. With the album, for the first time in the artistic and musical field, a project is realized exploiting augmented reality. Thanks to the use of the ARIA application, which can be downloaded free of charge, it will be possible to access special contents by framing one of the mapped images with your smartphone. In this way, through technology, even the youngest generations, thanks to the characters of Laurina Paperina, can a have a first closer look at contemporary art. 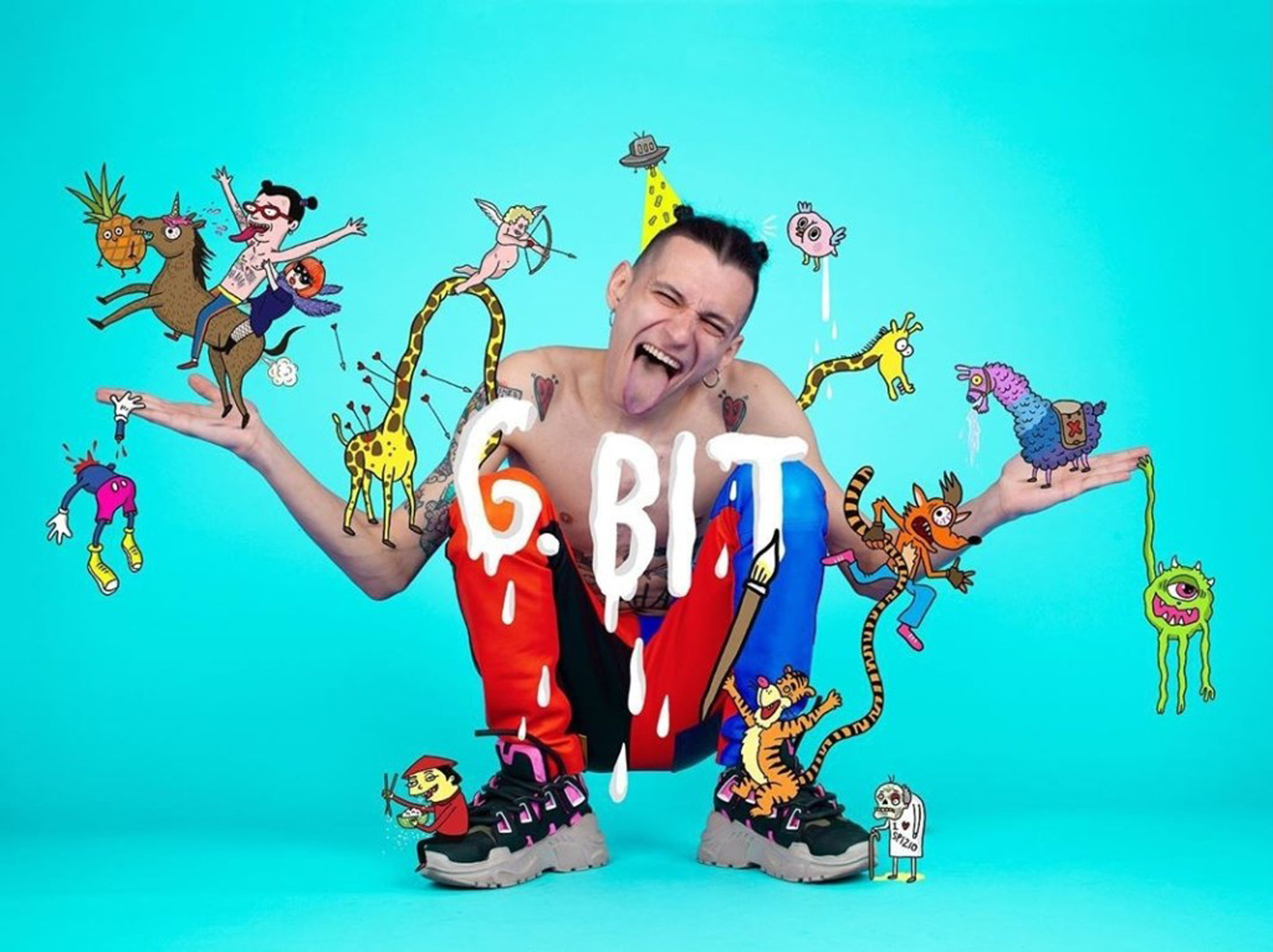 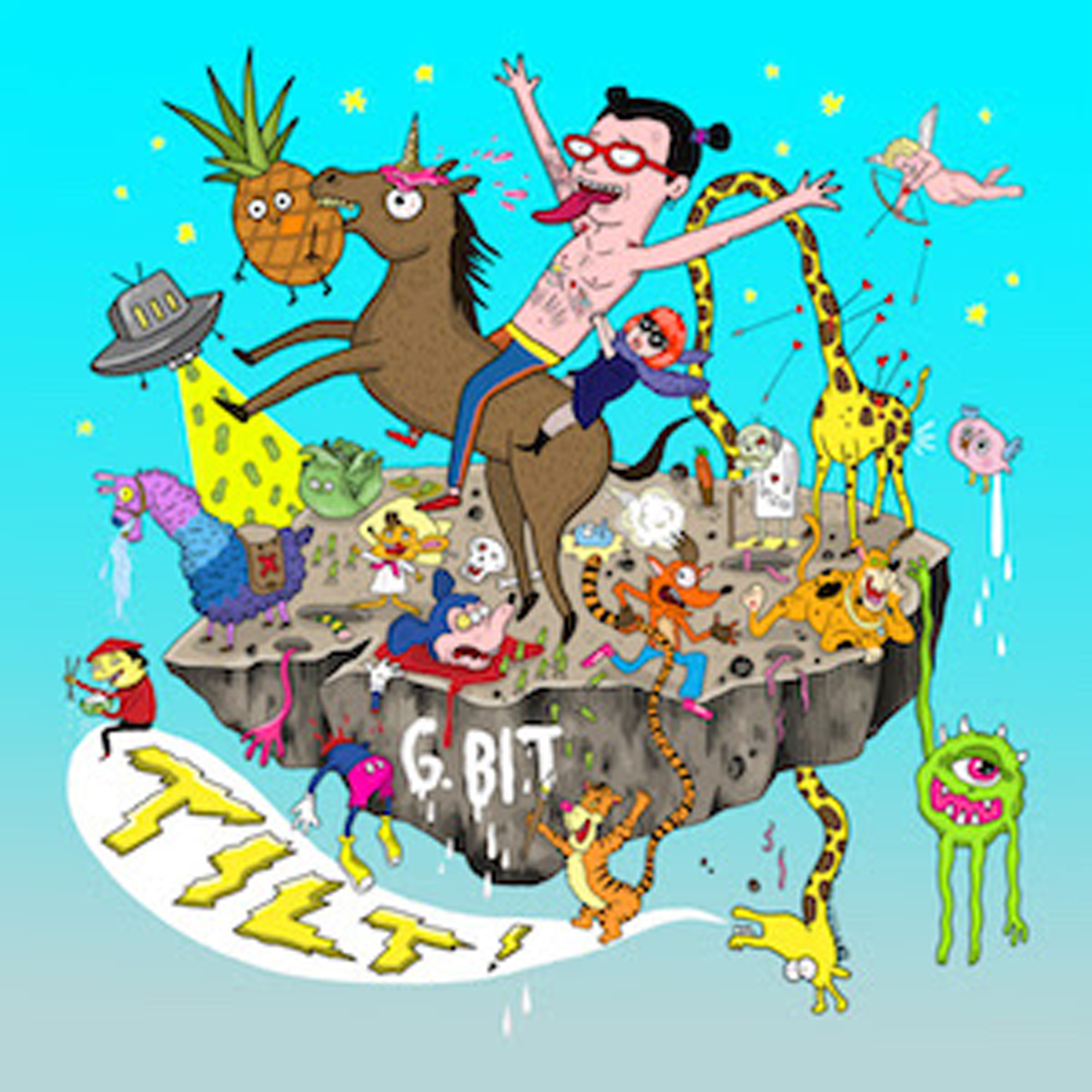 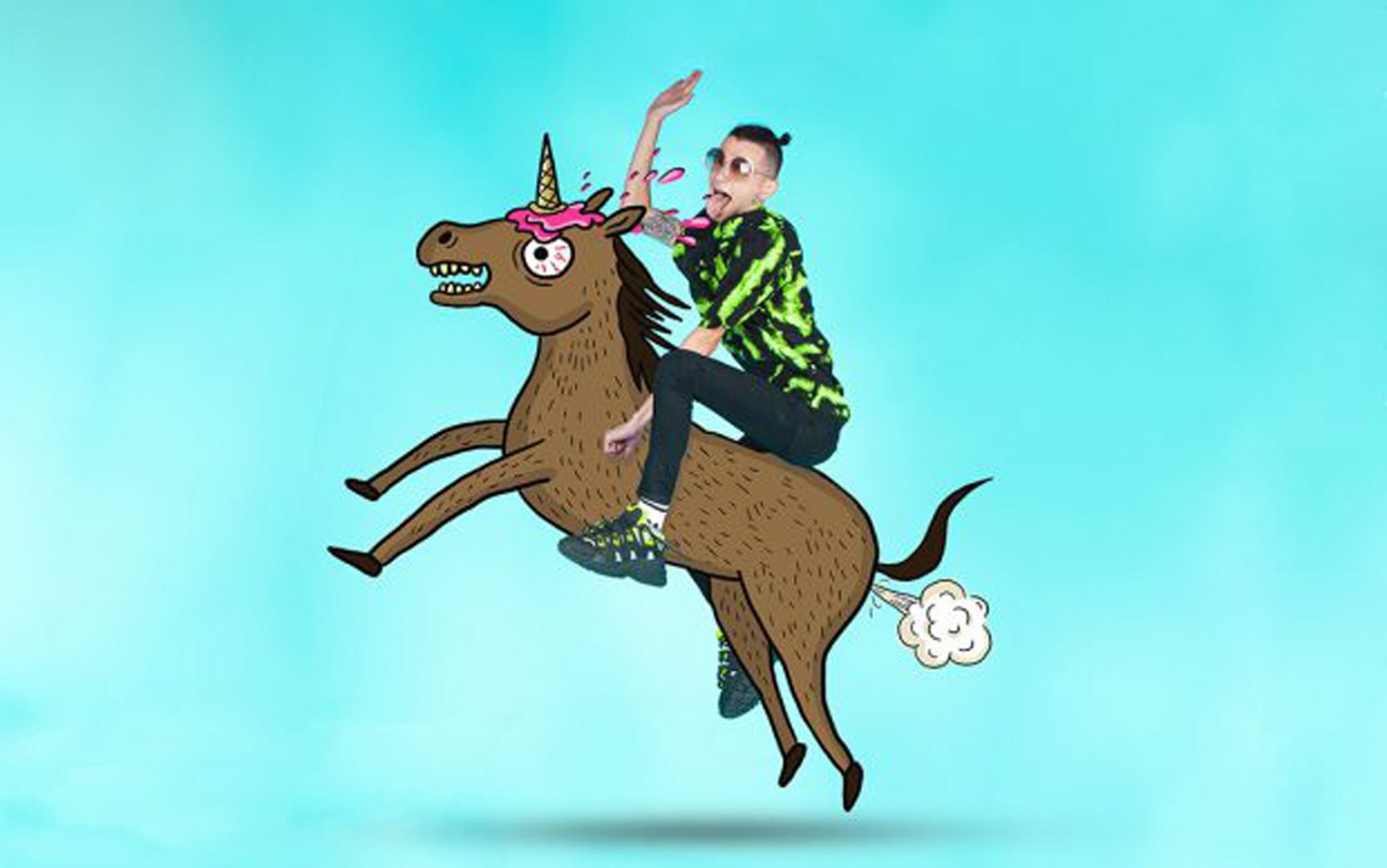