Marco Lodola was born in Dorno in 1955. He attended the Academy of Fine Arts in Florence and Milan. In the early 1980s, together with a group of artists (Abate, Innocente, Postal, Plumcake), he founded the movement of the New Futurism, theorized by the critic Renato Barilli. Lodola combines visual art with other disciplines: literature, music, cinema, design. He soon approaches the use of plastic materials that he shapes and colors with a personal technique through the use of acrylic colors. Later his search leads him to try to physically insert the light in his works: the luminous sculptures are born, statues in Plexiglas illuminated internally with luminous tubes, which will characterize all the artistic production. Since 1983 he has exhibited in the most important Italian and European cities such as Rome, Milan, Florence, Vienna, Barcelona, ​​Paris and Amsterdam. He has participated in exhibitions and projects for important industries such as Coca Cola, Harley Davidson, Ducati, Illy. In addition, his collaborations with contemporary writers including Tiziano Scarpa and Aldo Busi, and with musicians: the 883 by Max Pezzali, Jovanotti and Andy (Bluevertigo). In 2006, a light sculpture was placed at the Mexico City International Airport. In 2007 he created the logo for the Myths of Music for Volkswagen and the image for the 100th anniversary of Fiat Avio. He created the Excalibur sculpture and the final trophy for the 2013-2014 edition of X-Factor. In June 2014 he inaugurates a solo exhibition in the Evita Peròn Museum in Buenos Aires and at the Museo du Football in San Paulo on the occasion of the World Cup in Brazil. 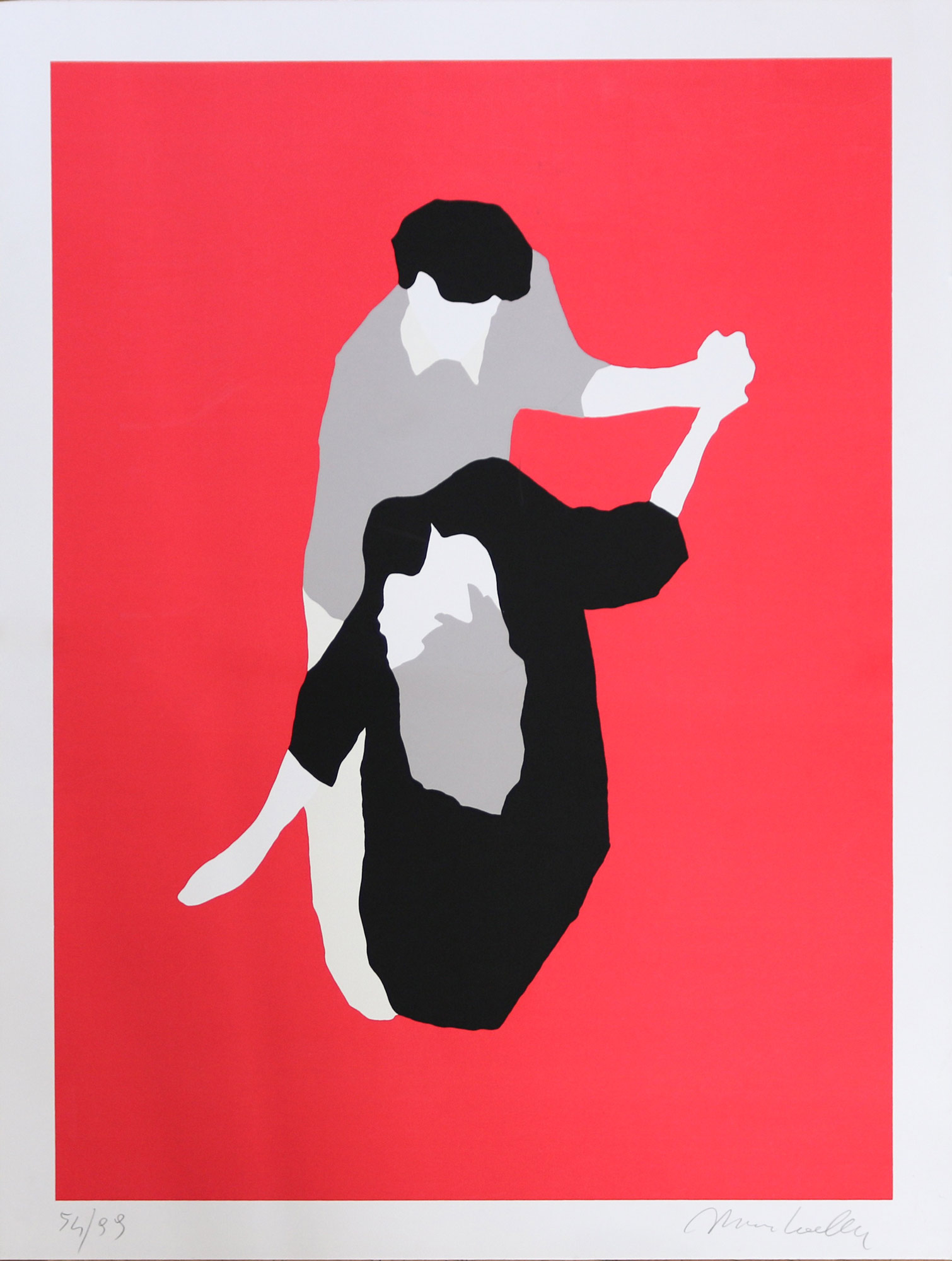 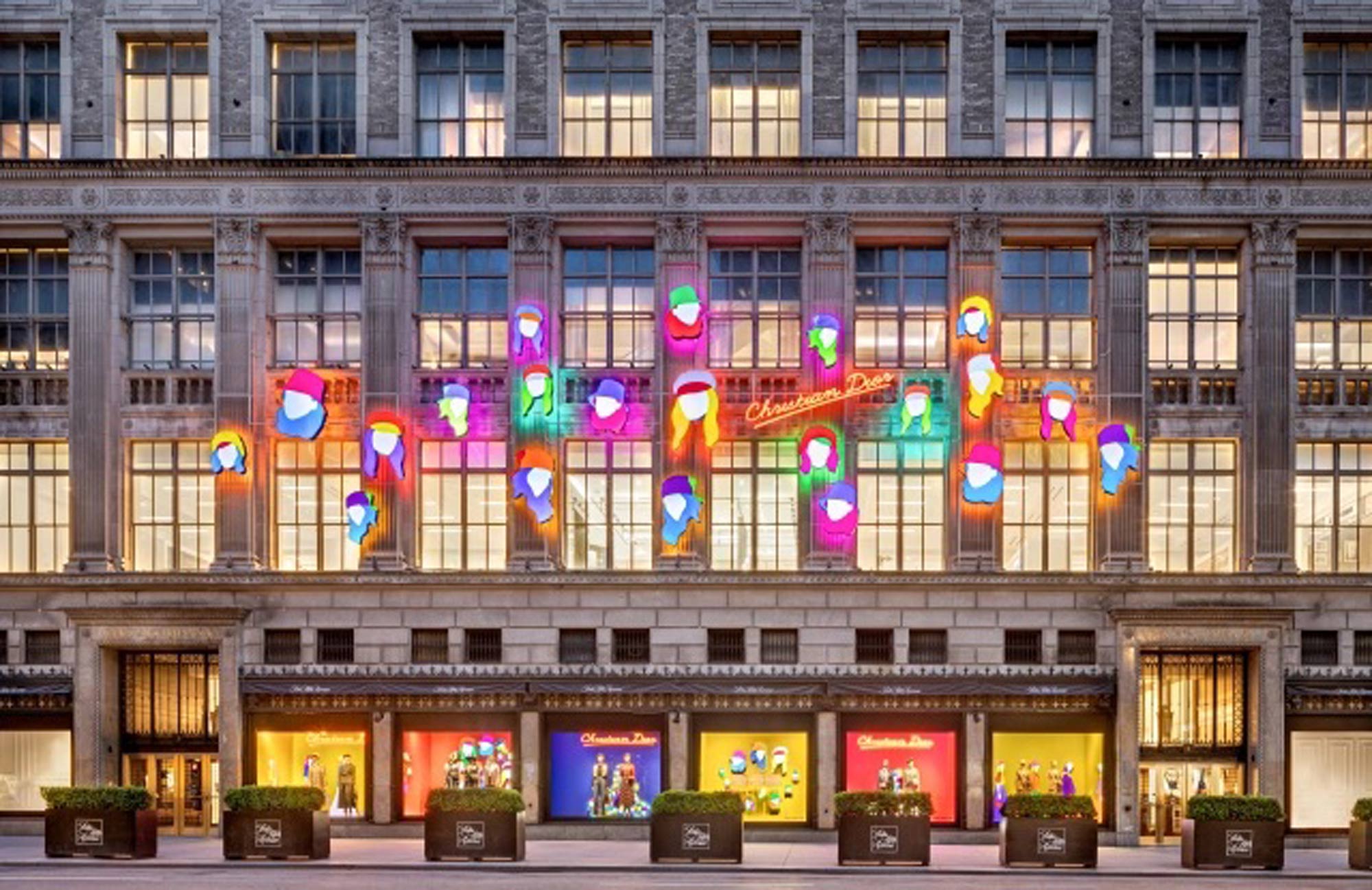 A hymn to joy and fun. Thus the Dior Pre-Fall collection, presented during Shanghai Fashion Week, lets itself be contaminated by the nonconformist and irreverent spirit of Pop art. A collection that reworks and reinterprets different themes, revisiting the Dior vocabulary. From the halls of the museum designed by Mario Botta, which host the exhibition, the cult of Venus continues in the evocative setting of the fountain in Piazza Rosmini, in Rovereto. Here a sculpture made by Marco Lodola, proposes a luminous installation “Venus”, a tribute to Botticelli.

Marco Lodola brings a monumental luminous scenography to the Mart: dancers, mythological animals and other glittering figures up to three meters high surround the fountain in the square that gives access to the museum. The exhibition takes up the circularity of the spaces, generating a carousel of lights inspired by the visionary nature of circus art. 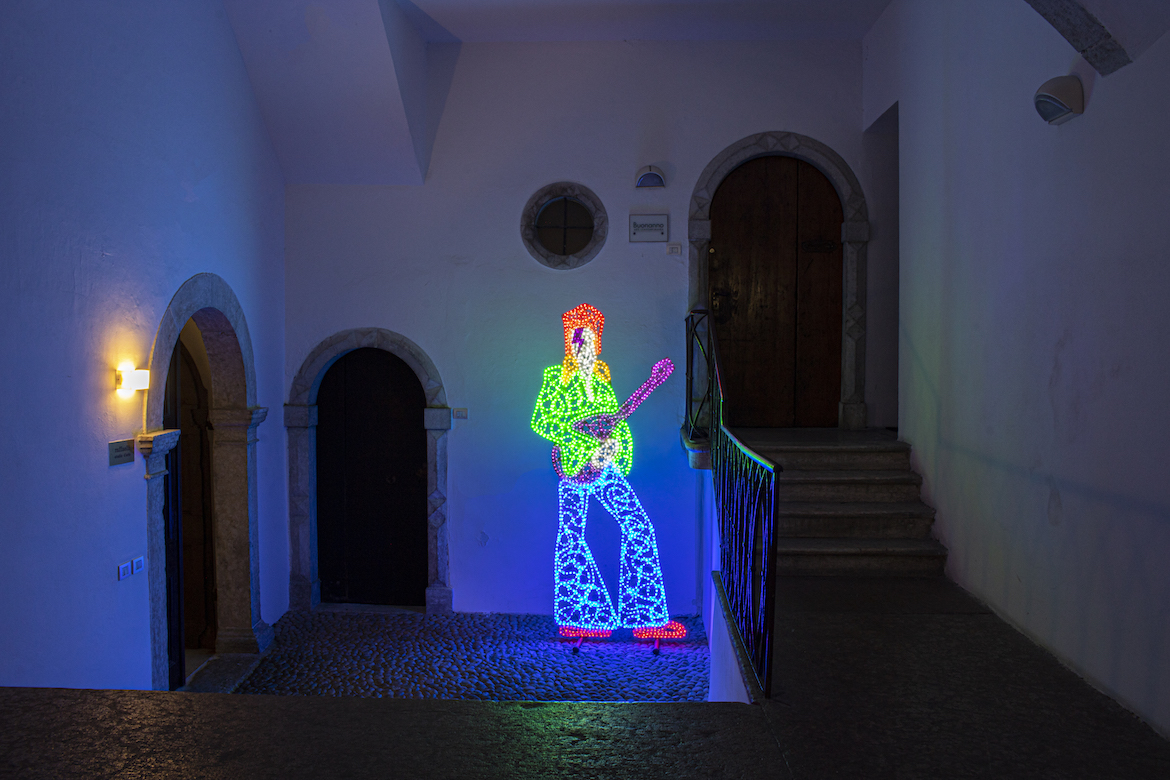