Peter Schuyff
Was born in 1958 in Baarn, Netherlands

Peter Schuyff was born in 1958 in Baarn. He is a painter, sculptor and musician. He was a prominent member of the Neo – Geo movement and showed his work at Pat Hearn Gallery (1983), Gagosian Gallery (1985) and Leo Castelli Gallery (1987). Schuyff’s paintings tipically feature wavy figures that jump around the canvas and weave through themselves. Schuyff puts these forms against realistic imagery, juxtaposing two seemingly dissimilar styles of painting. In 2017 a survey of his works made between 1981 and 1989 was shown at Le Consortium, Dijon. Other more recent shows took place at the New Museum of Contemporary Art, New York (2005), the Palais de Tokyo, Paris (2011), the Whitney Biennial, New York (2014), at Sorry We’re Closed, Brussels (2014), the Fri Art, Fribourg (2017), the HE.RO Gallery, Amsterdam (2018) and the Carl Kostyal, London (2018). Peter Schuyff’s work can be found in many collections, such as MOMA, NY; MOCA, LA; Metropolitan Museum of Art, NY and The Fisher Landau Foundation. Peter Schuyff lives and works in Amsterdam. 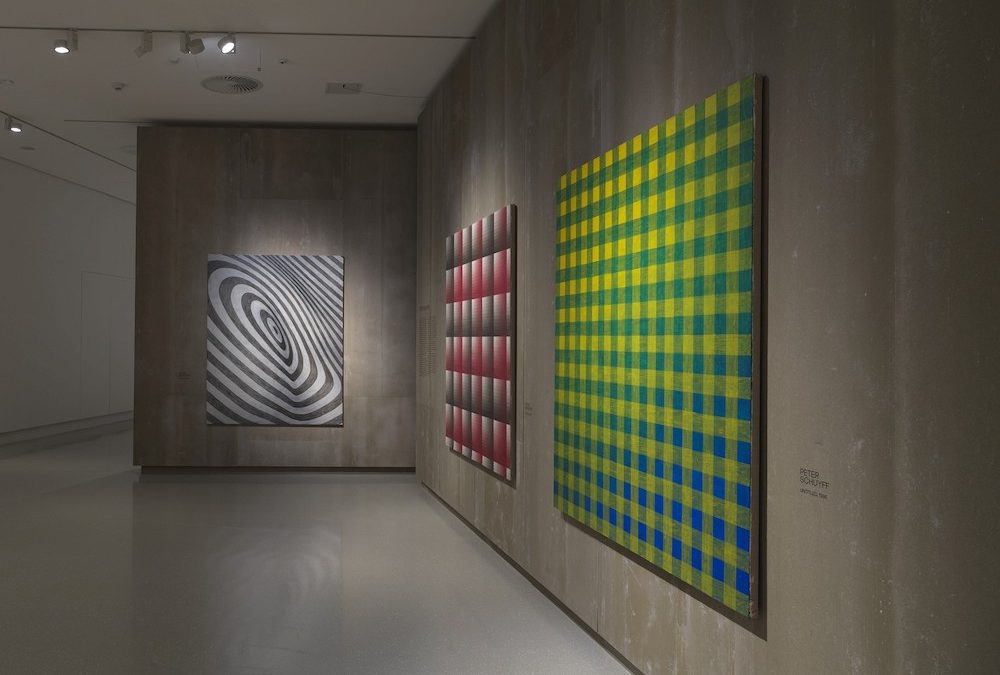 Friends and Friends of Friends

Peter Schuyff takes part to the group exhibition “Friends and Friends of Friends” at Schlossmuseum Linz. The exhibition highlights the potential of a globally connected world through the example of a community of young artists, who advance artistic and social debates both online and offline. 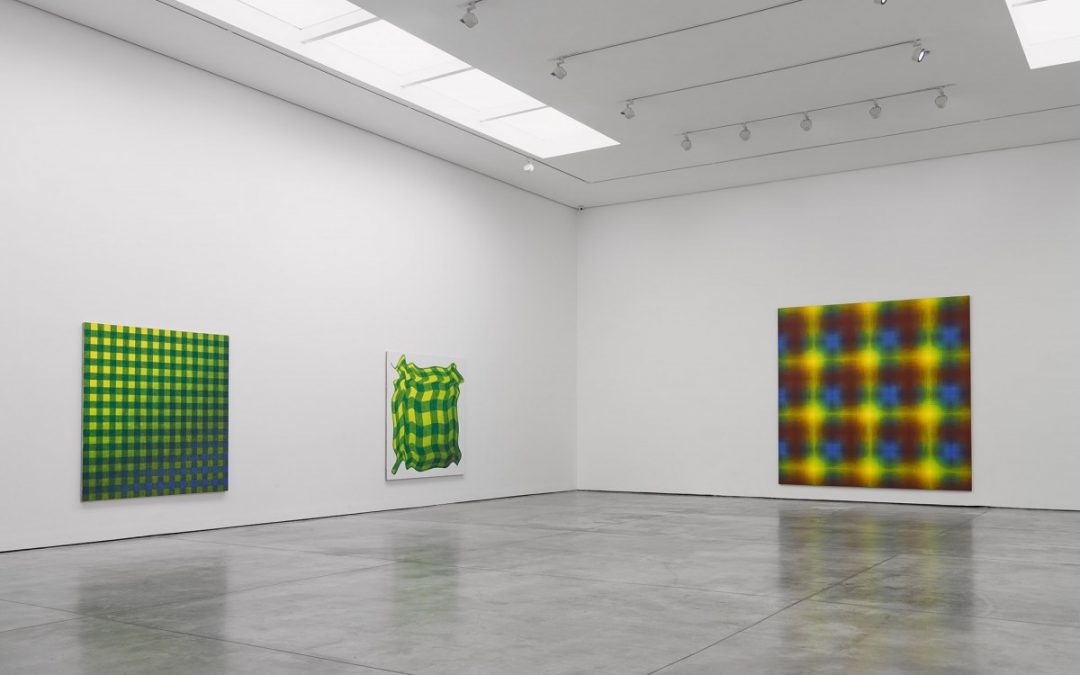