Ray Smith
Was born in 1959 in Brownsville, Texas

Ray Smith was born in 1959 in Brownsville, Texas. He currently lives and works in New York and Cuernavaca (Mexico). He studied fresco painting with traditional craftsmen in Mexico and attended art academies in Mexico and the United States. Since 1985 he has divided his time between New York and Cuernavaca, Mexico. His inimitable style reflects his multicultural American and Mexican heritage. Contorted human figures recur throughout his work, as do images of dogs and other anthropomorphized animals. Through these varied beings, Smith reflects on the complexities and absurdities of society, family, politics, culture, war, and on the human condition itself, framed by birth and death. Smith’s work has been widely exhibited in the United States and Mexico, as well as in Japan, Europe and South America. He exhibited in 1989 Biennial Exhibition at the Whitney Museum of American Art, New York City; at the First Triennial of Drawings at the Joan Miro Foundation in Barcelona, Spain; and at the Museum of Modern Art, New York City. During the last two decades, Smith had 50 one-man exhibitions. Smith’s paintings are displayed in the collections of the Whitney Museum of American Art, the Brooklyn Museum of Art and the Metropolitan Museum of Art, all in New York City; the High Museum of Contemporary Art, Atlanta, Georgia; the Houston Museum of Contemporary Art, Texas; the Miami Art Museum, Florida. 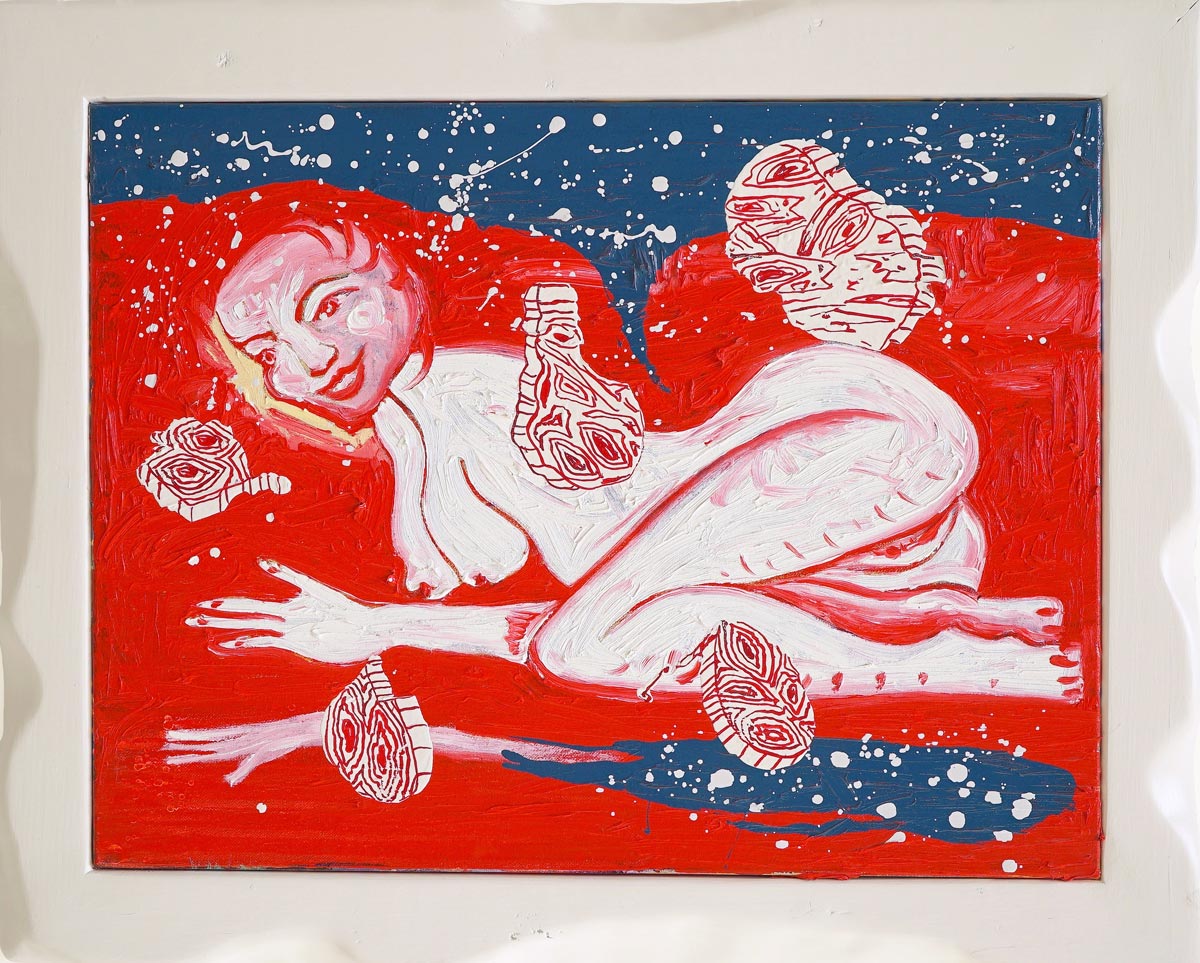 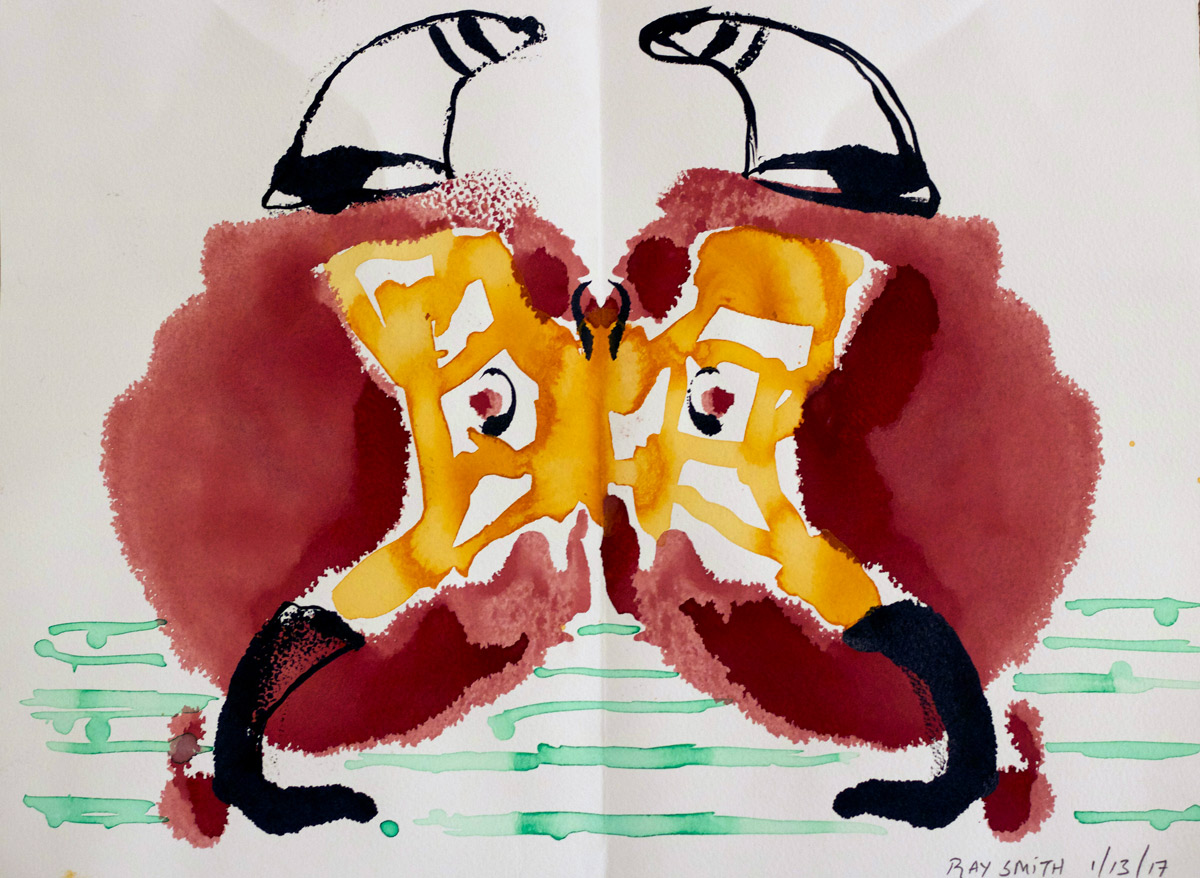 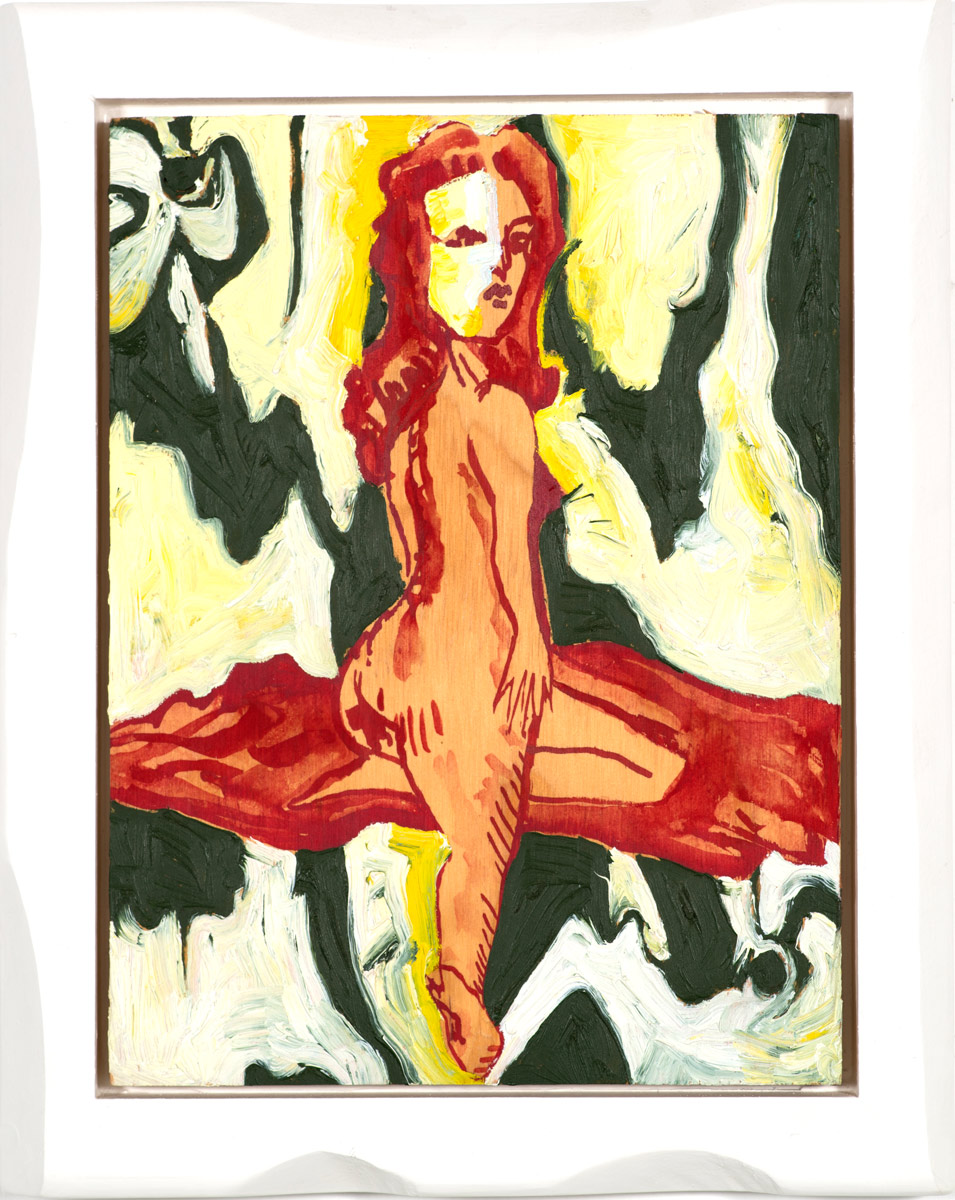 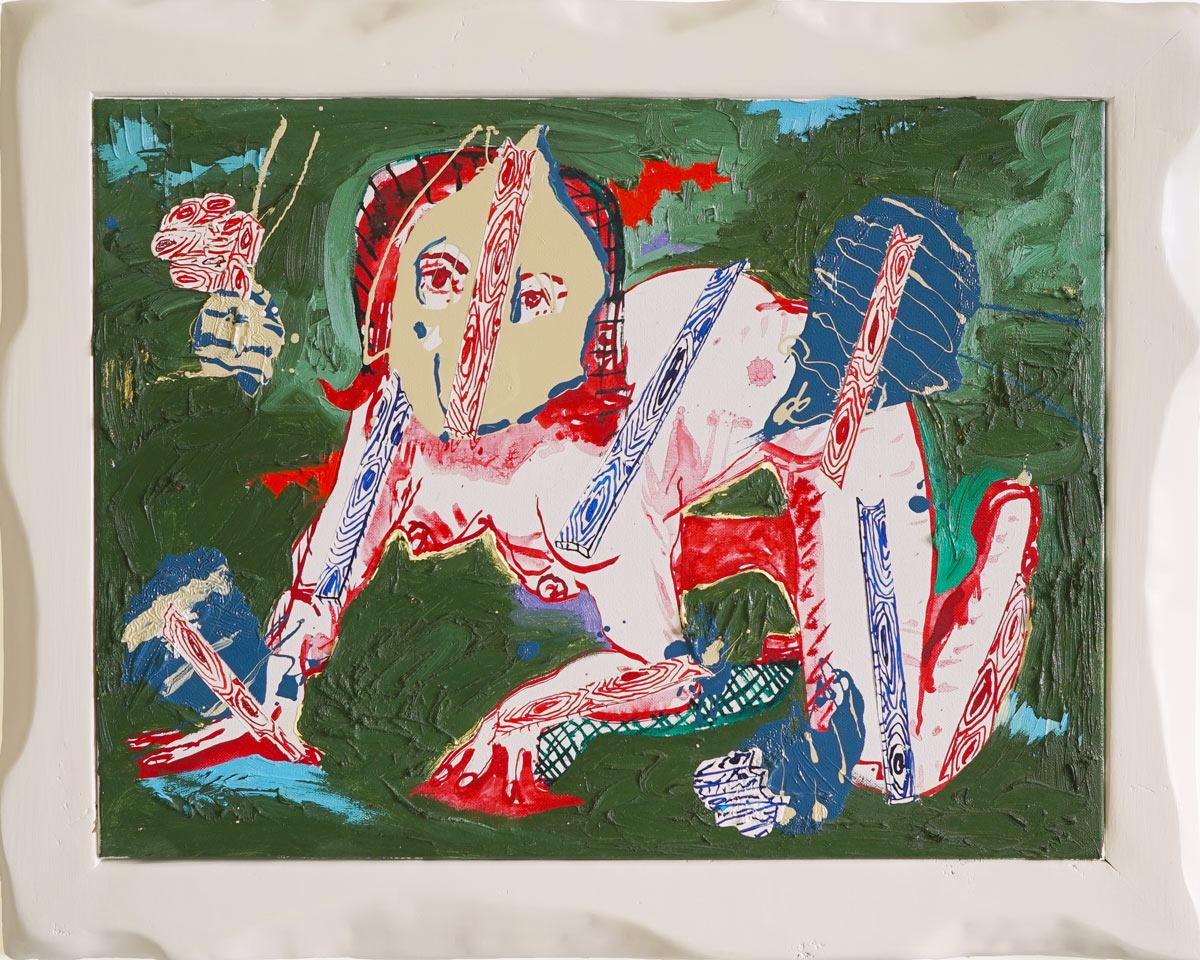 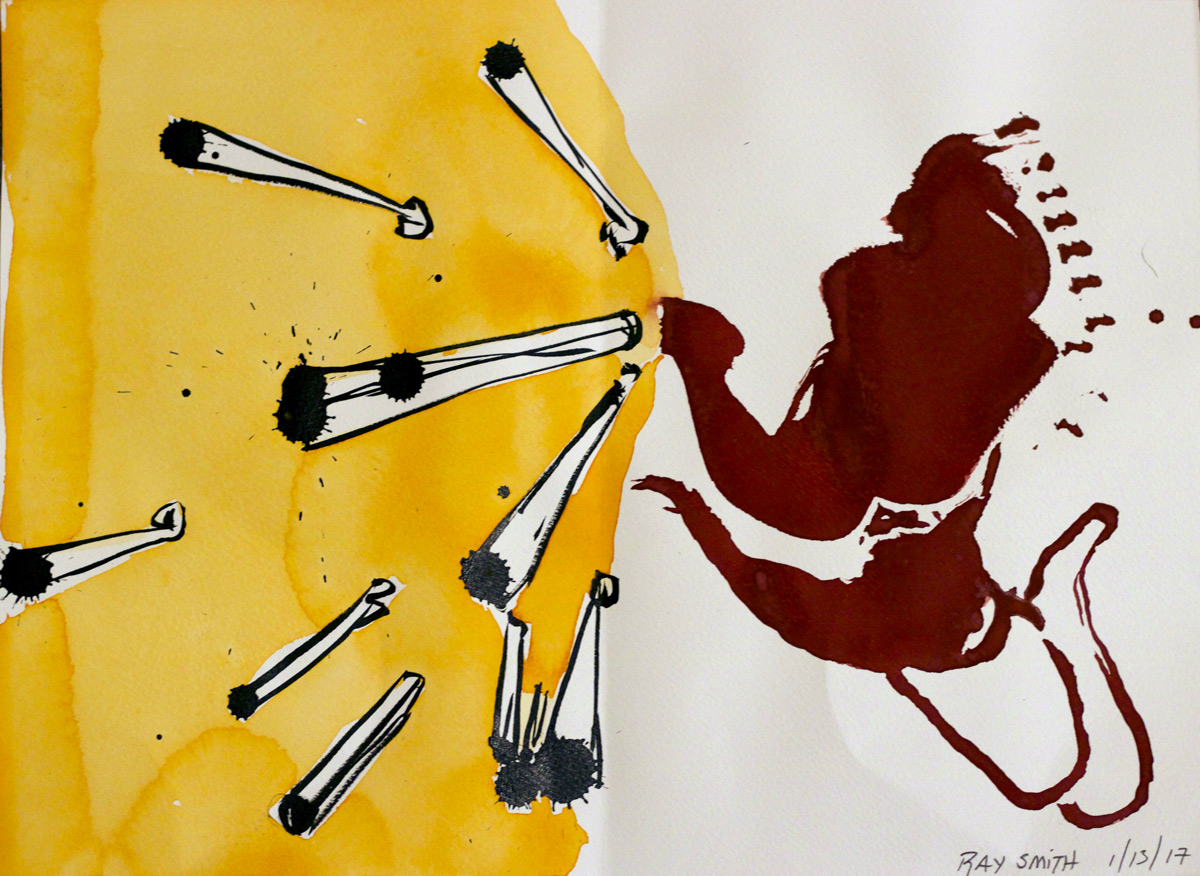 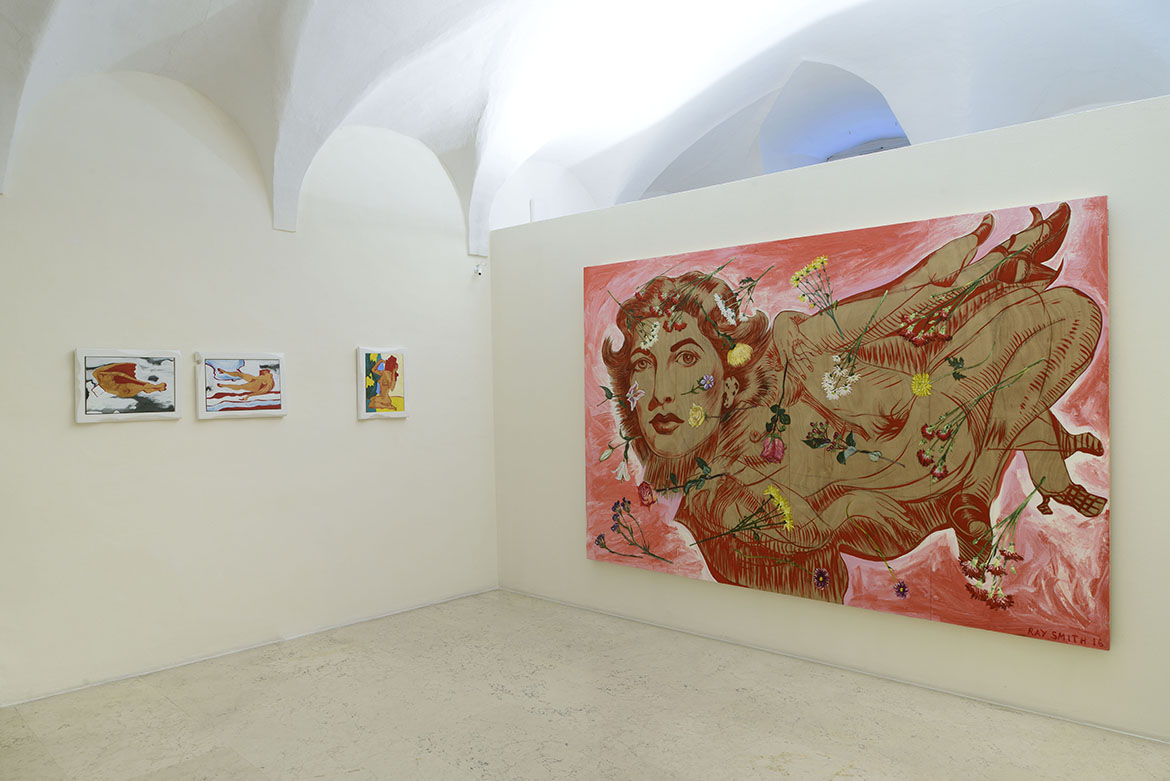 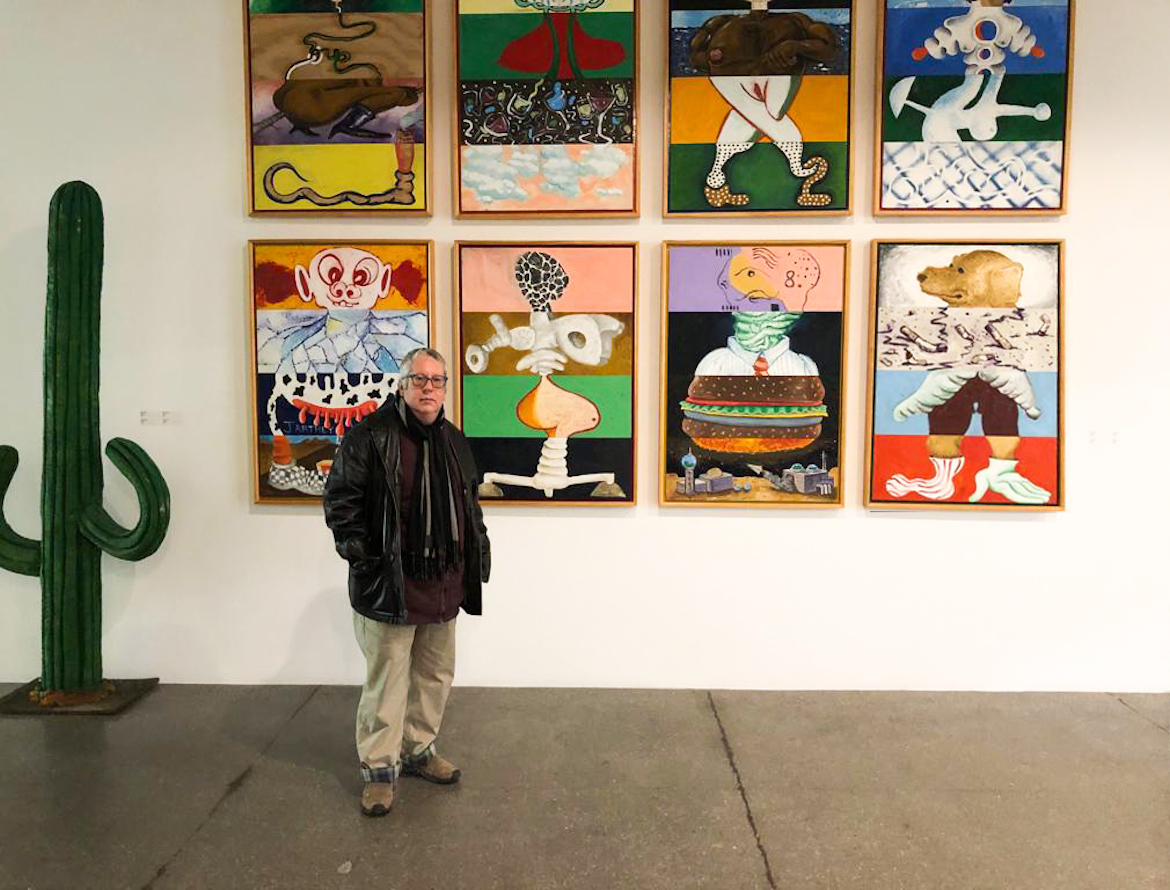 Studio d’Arte Raffaelli enters the studios of his artists making an intrusion into the future projects and the precious gems of the past. The artists’ studios, hybrid and rich in contamination places, give a panoramic of them and reveal the hidden sides of creative work. In the Gowanus district of Brooklyn, NY, an atmosphere of cultural ferment dominates the former industrial storehouse where Ray Smith created a large studio and exhibition space.