Taylor McKimens
Was born in 1976 in Seattle (WA)

Taylor McKimens was born in Seattle (WA) in 1976 and he grew up in Winterhave. His paintings and installations blur the line between drawing and sculpture. The strong influence of comics and a childhood in a small desert-border town in California give a tragico-comic energy to his pieces. He hold solo exhibitions at the Watari Museum of Contemporary Art in Tokyo, Deitch Projects, the Art Rock at Rockefeller Center and The Hole in New York, the Loyal Gallery in Stockholm, the Galerie Zurcher in Paris and the Annet Gelink in Amsterdam. In 2015 McKimens was commissioned by the Republic of San Marino to paint a portrait of their founding patron, Saint Marinus and he was also commissioned by the National Audubon Society to paint a mural for the Audubon Mural Project in Harlem, New York. Taylors currently works and lives in New York. 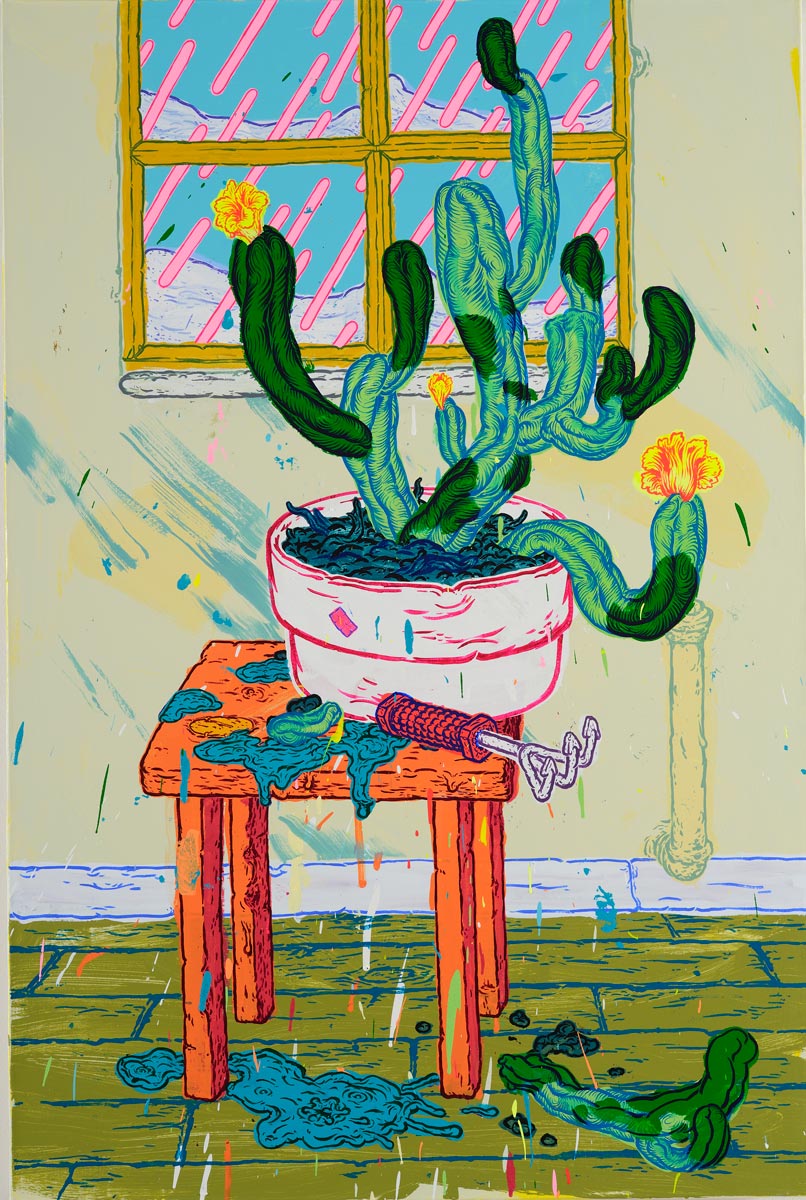 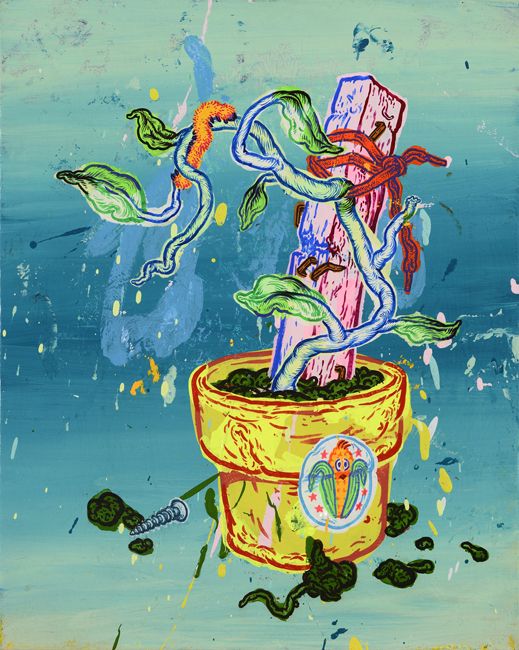 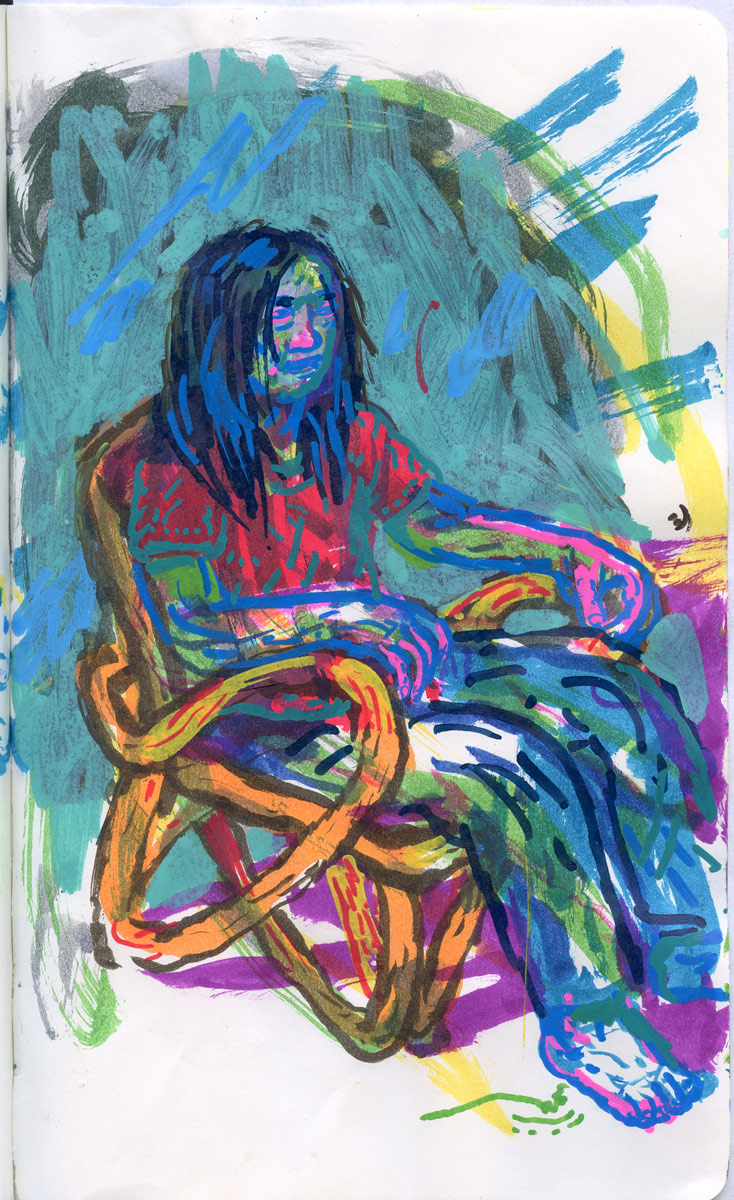 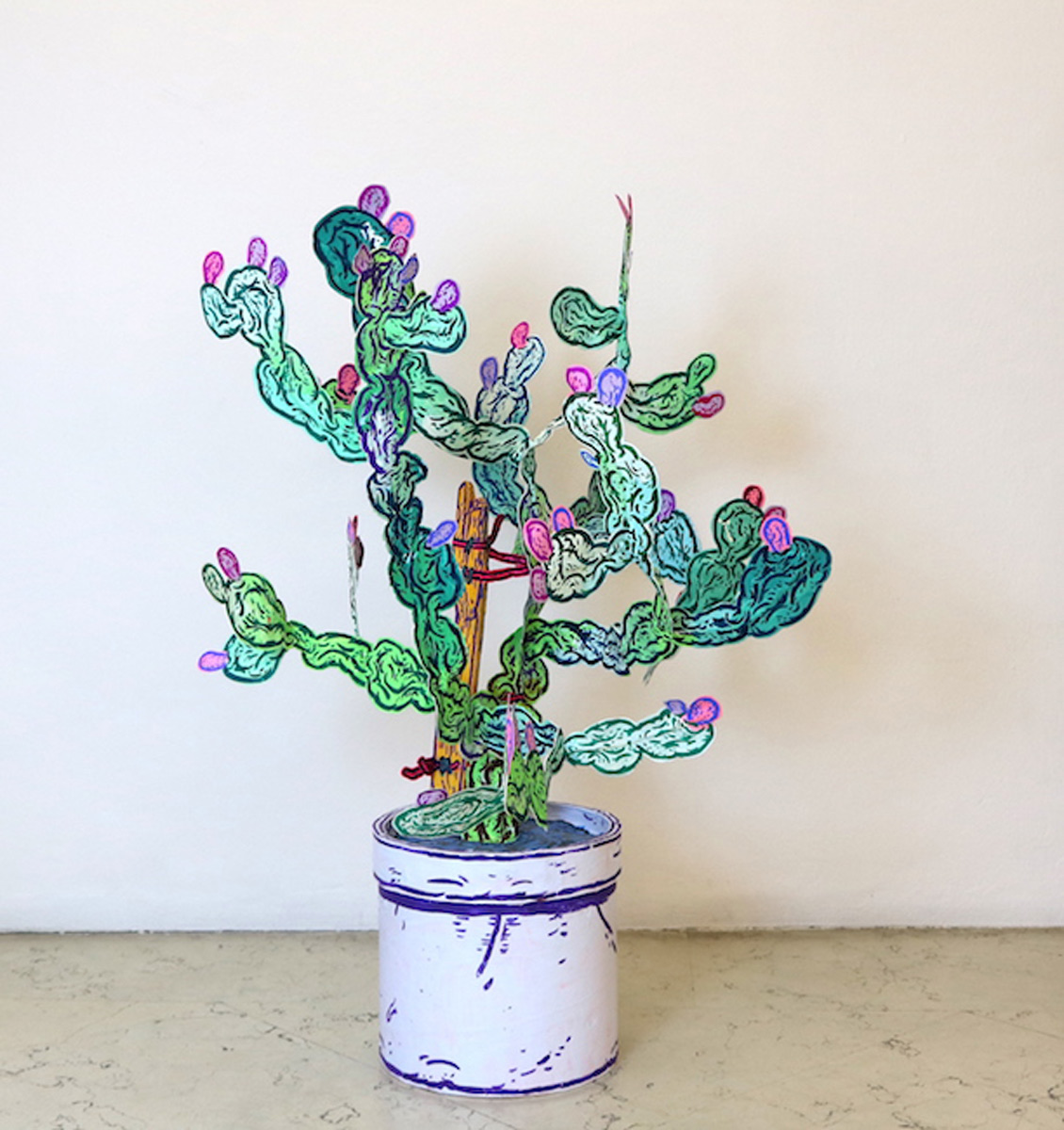 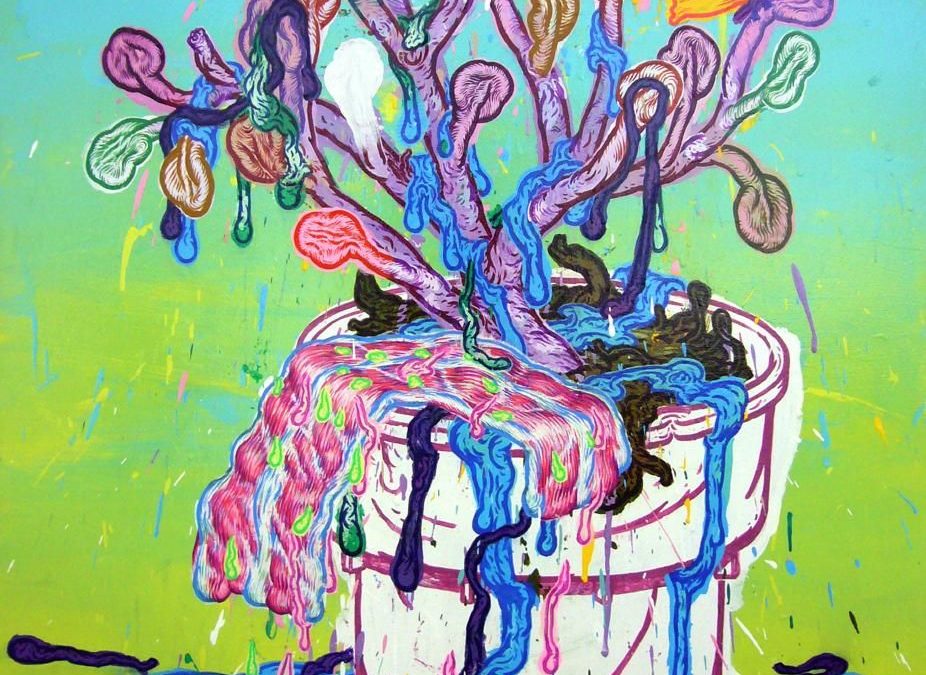