PER CAPITA, an immersive experience outside the white cube, extends Rashid’s acuity to form space and time as a cosmic journey that reimagines colonial Los Angeles. Rashid’s rich iconography questions the role of the individual in the collective shaping of the city. What does it mean to build a city – a gathering place – from diverse migratory peoples and experiences? Whose values dominate and whose heads roll? Rashid’s COLA project focuses on expanding his sculptural practice, specifically conceiving the Babylonian Ishtar Gate through the imagery and materials that define Los Angeles. The Ishtar Gate, once described as one of the world’s seven wonders, in Rashid’s reimagining translates Babylon’s lapis lazuli into Dodger blue, lions into pitbulls and asps into rattlesnakes. In Rashid’s LA, sentinels of the goddess are titled Yves Klein garden figures and the West African trickster Anansi continues to weave a web of playful confusion, pain as well as potential. Ishtar is the goddess of love, war, sex and fertility, death and destruction, representing both darkness and light. Rashid uses these contradictions to stretch visual narratives, sifting through layers of history, power and subjugation, as well as divinity, desire and desecration to show us the temporalities of our consumption and creativity. PER CAPITA examines and judges the city we live in, its miseries and its pleasures. 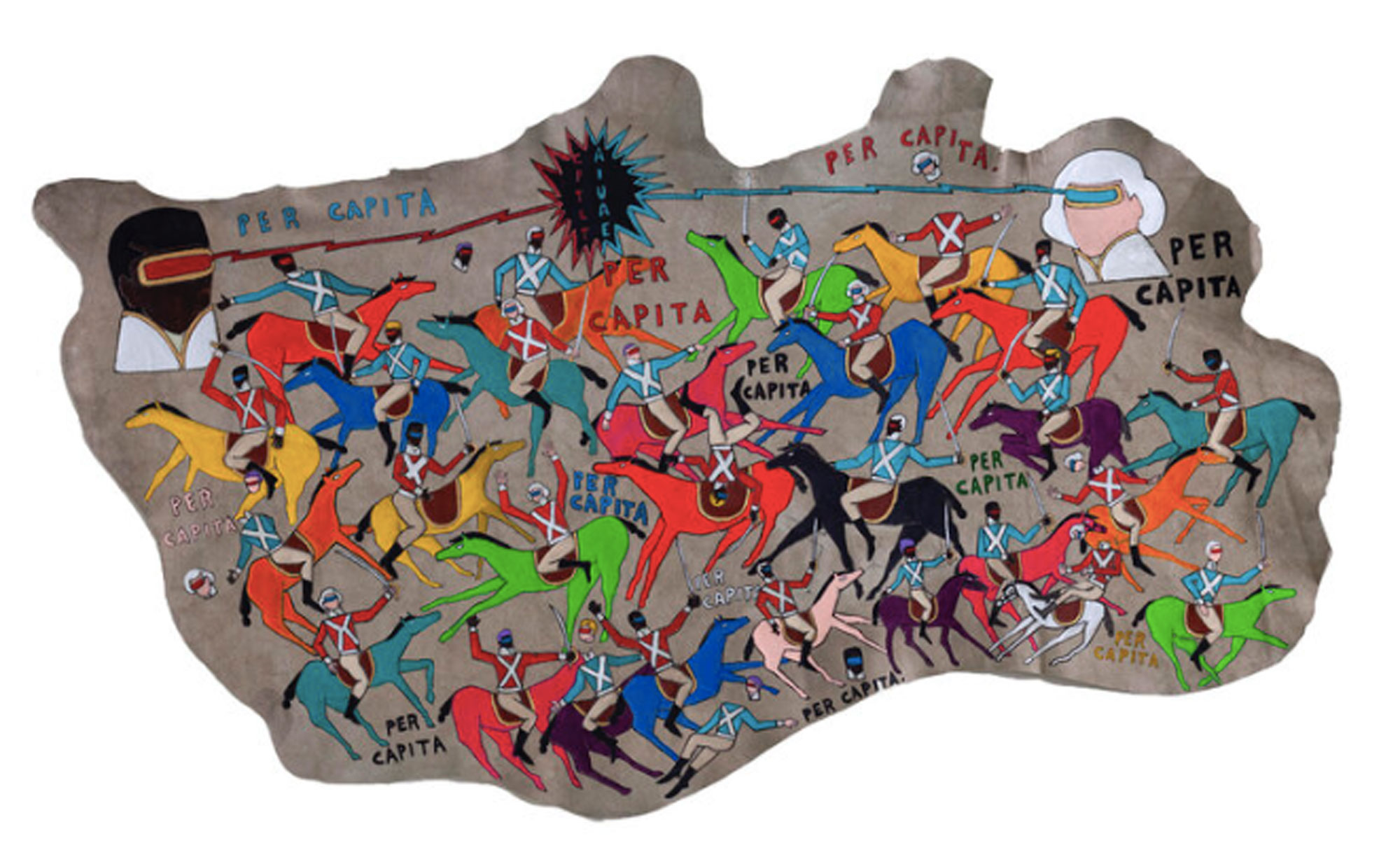 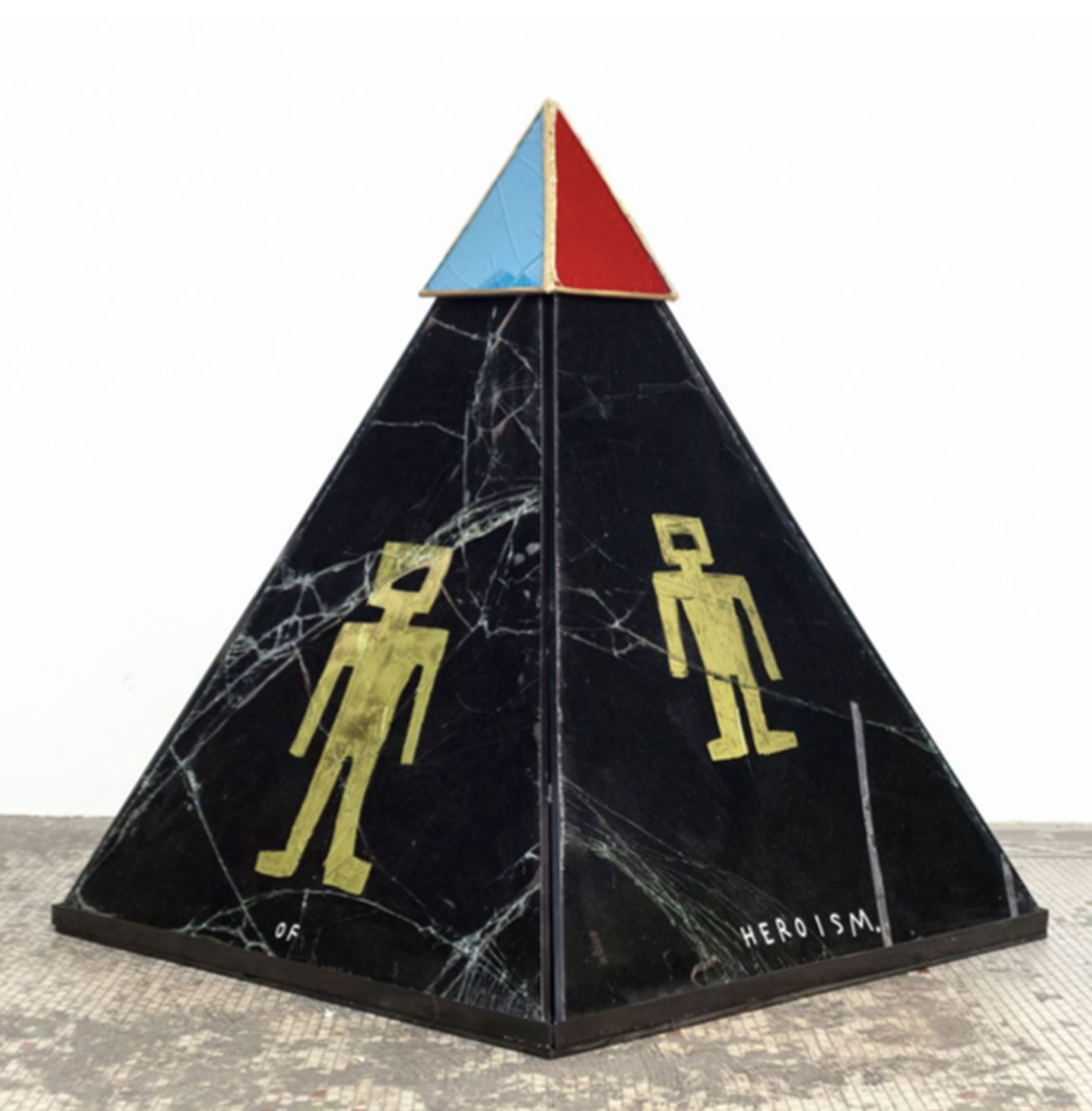 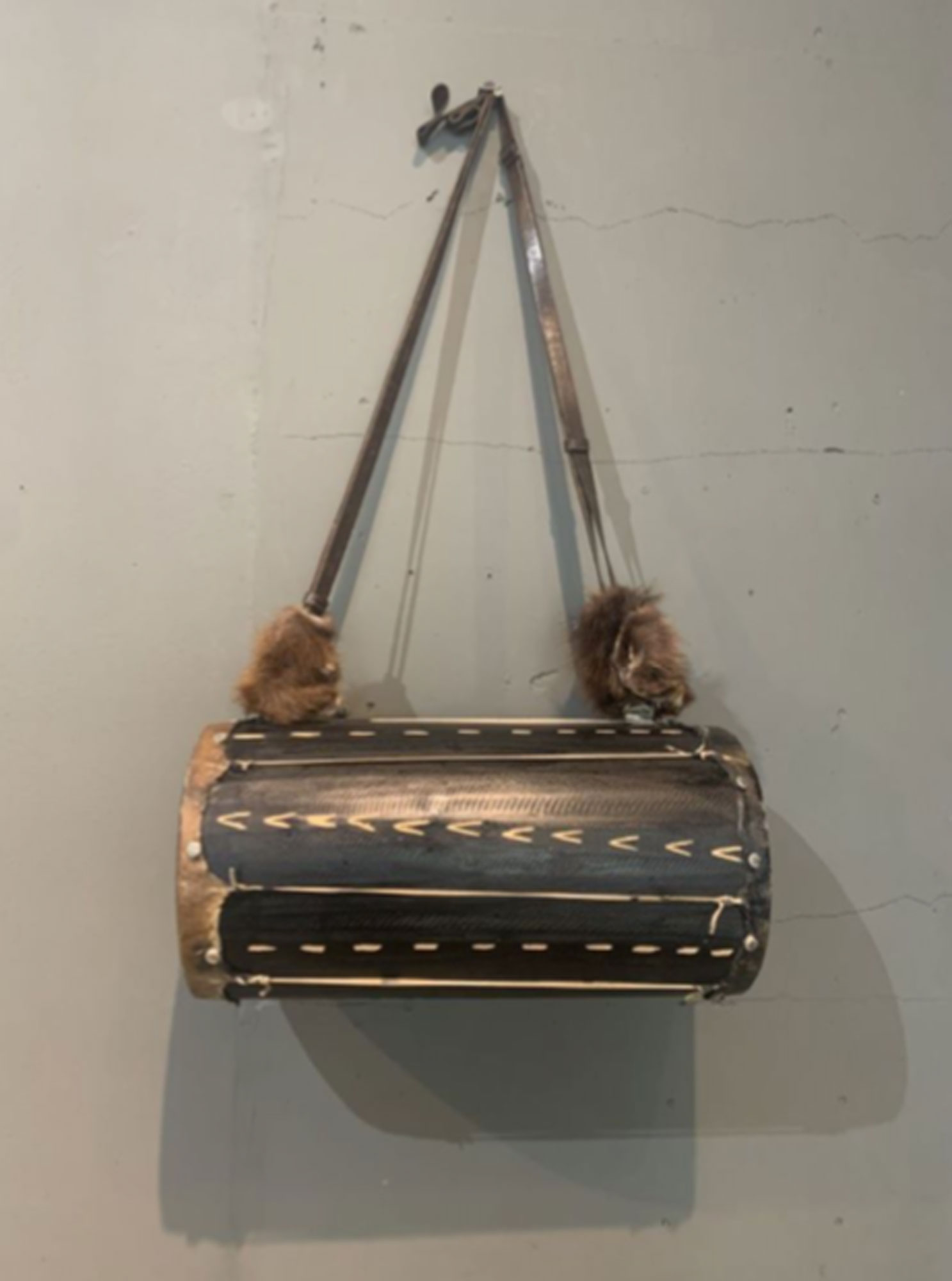 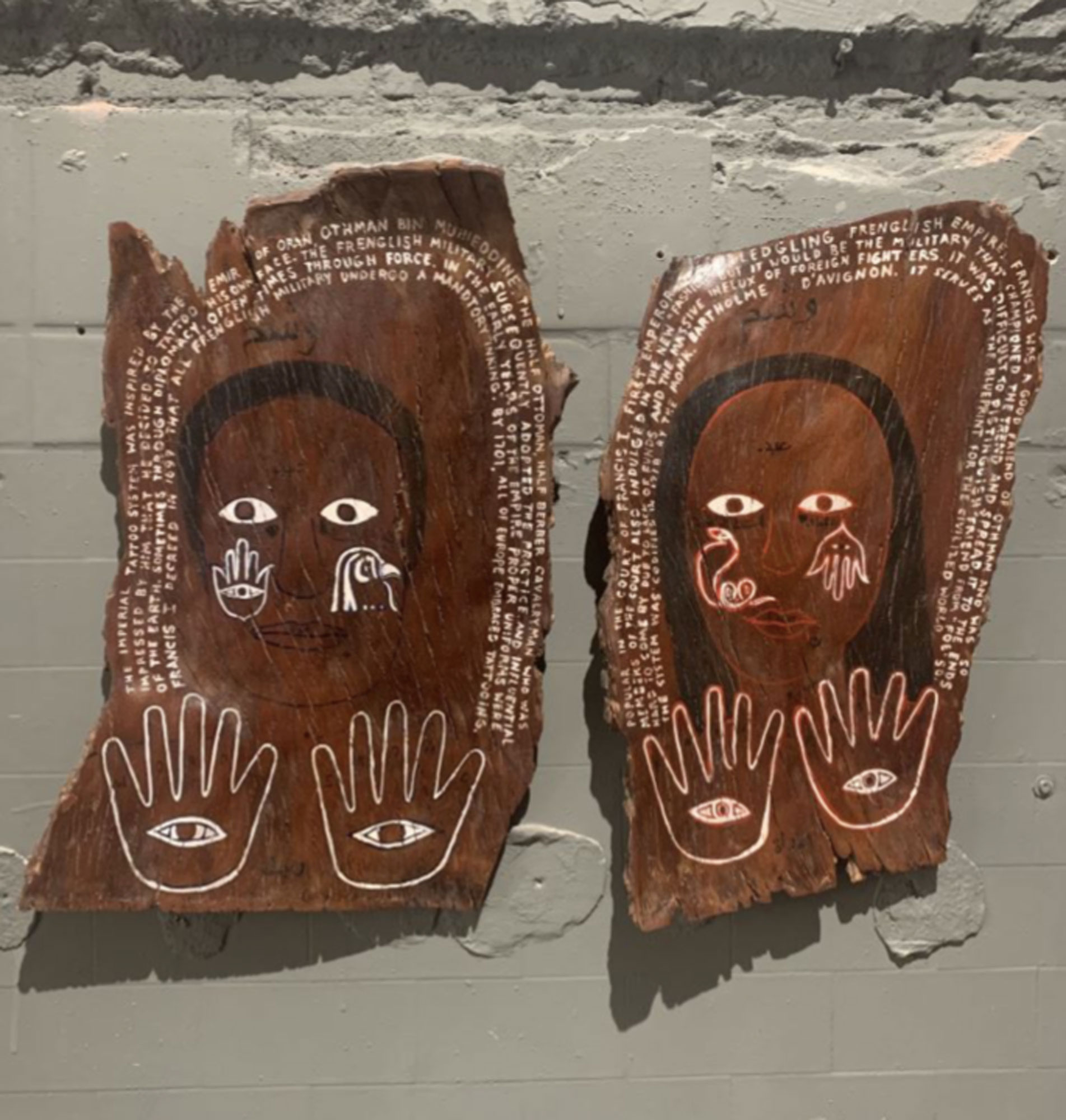