The appointment with contemporary art inside the forts, ideated by Giordano Raffaelli is back, including for this edition of “Sentinelle di Pietra” Forte Cadine of Trento and – for the first time since the foundation of ARTE FORTE – also a fort from Veneto, Forte Tesoro of S.Anna d’Alfaedo (VR). PARALLEL STORIES is the title of this year’s exhibition, a dialogue between two distant narratives, in this case between Africa and Europe. At Forte Cadine the works of Willie Bester are combined with pyrographies on wood and ceramic sculptures of the Slovakian duo of artists, Mitríková & Demjanovič. Thus a historical-sociological reflection emerges on the traces left by the Apartheid in South Africa and by the Soviet Regime in Eastern Europe. At Forte Tesoro, on the other hand, Jackson Nkumanda’s three-dimensional boards – which represent the multicultural daily life of the South African townships – intersperse with Pietro Weber’s iconic ceramic sculptures. A contrast between the one and the multiple, between solitude and the spirit of community is harmoniously generated. The opening event of PARALLEL STORIES will take place from Thursday, 1st of August at Forte Cadine and will continue the next day, Friday, 2nd of August, at Forte Tesoro. 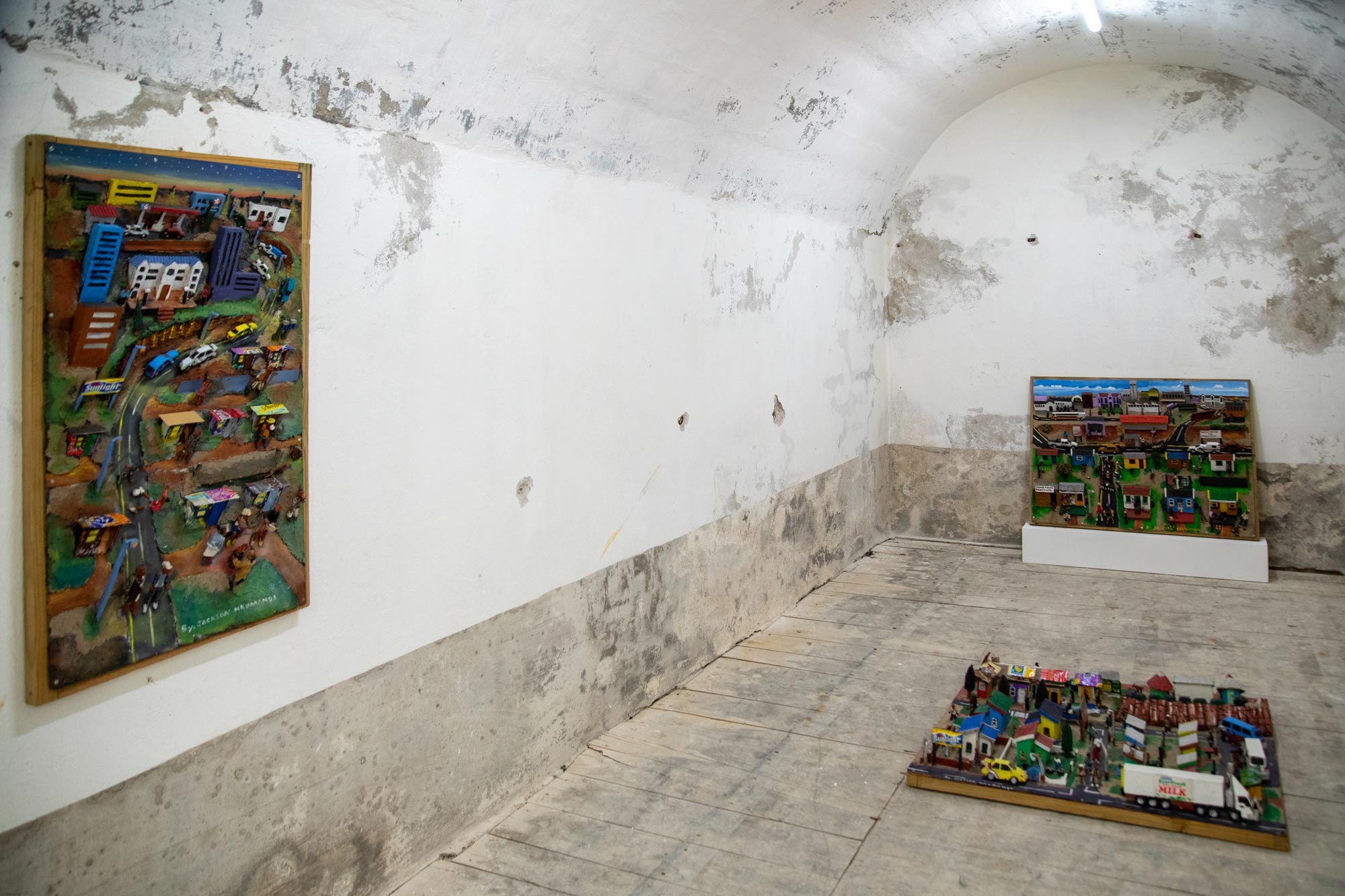 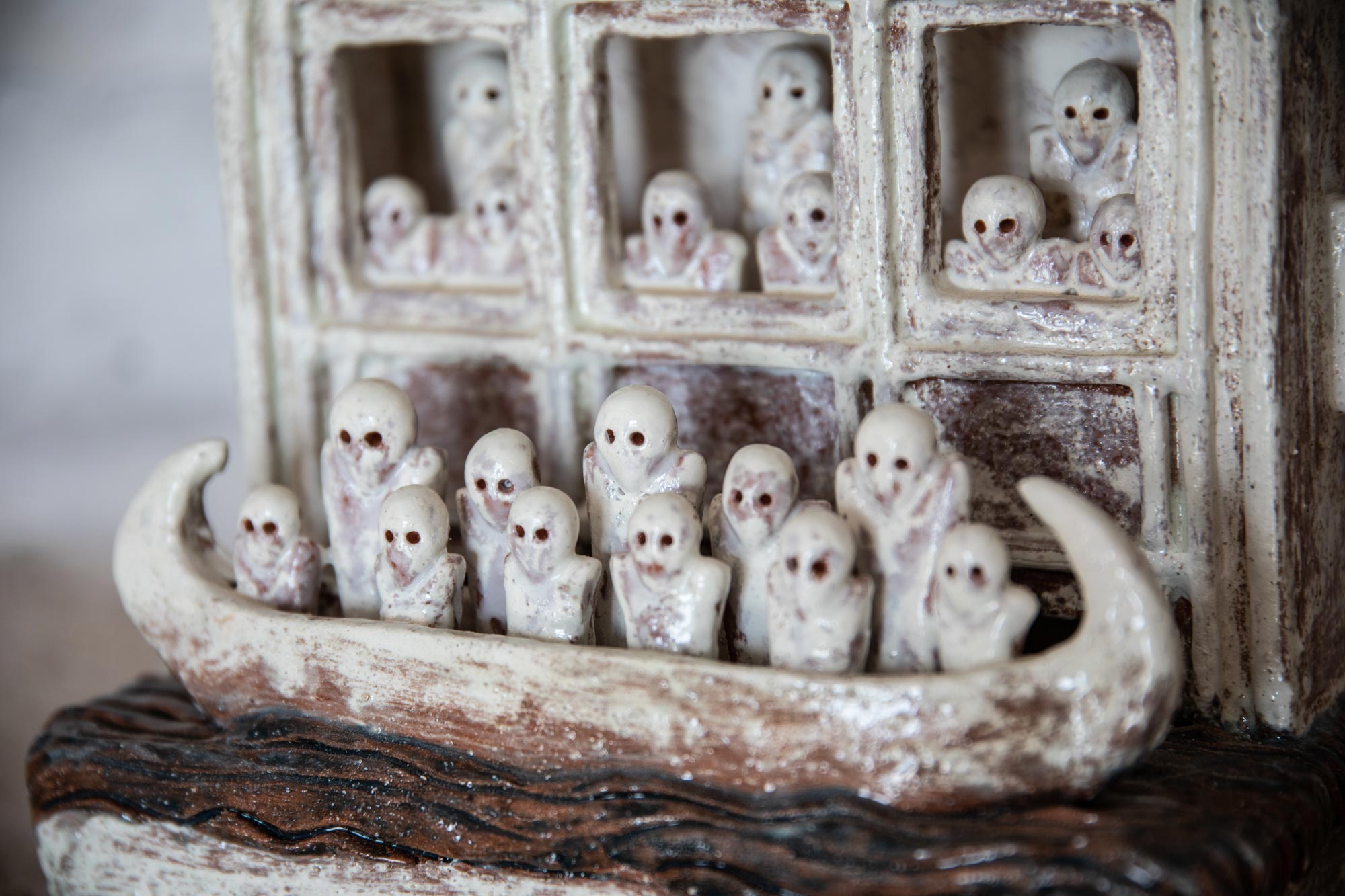 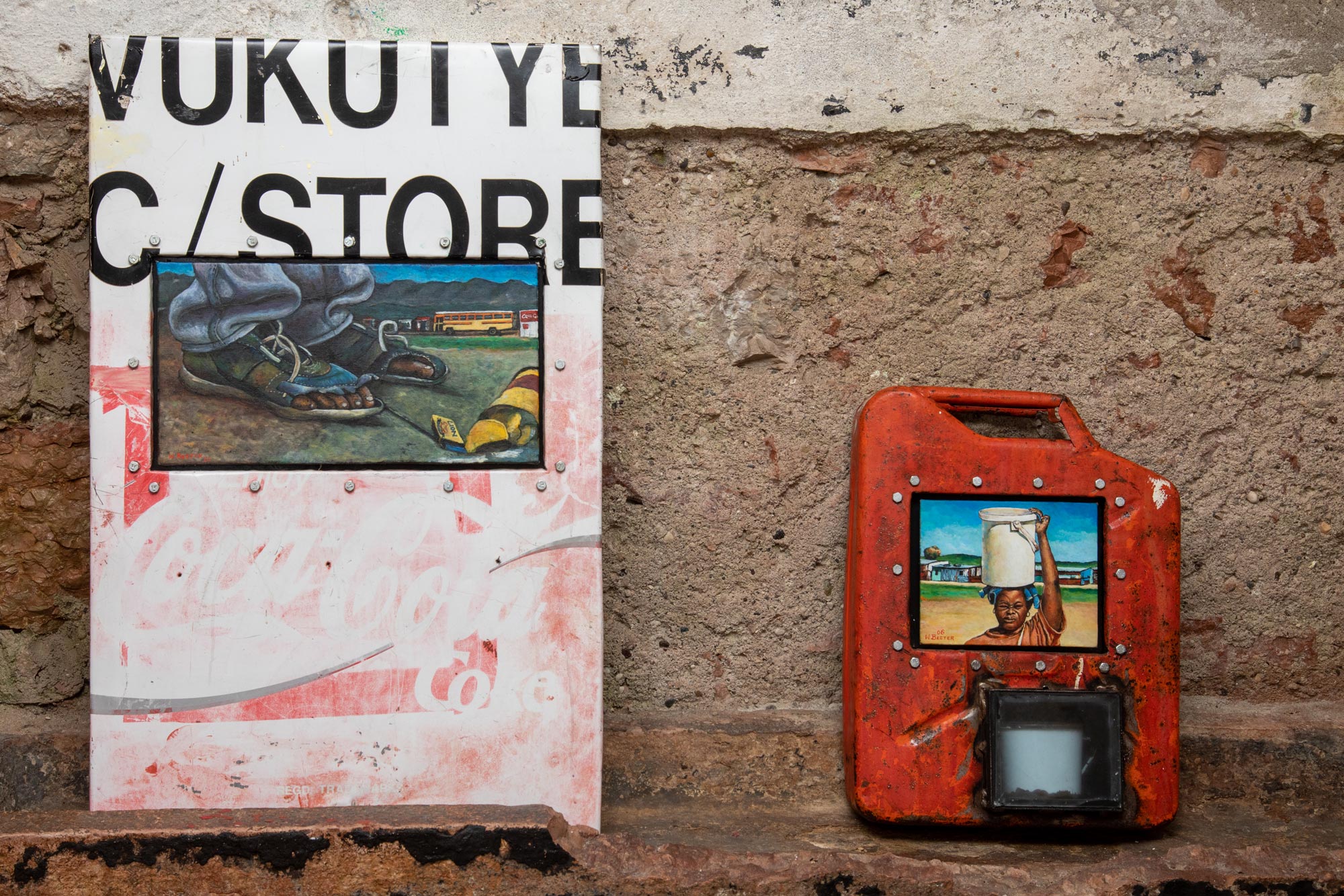 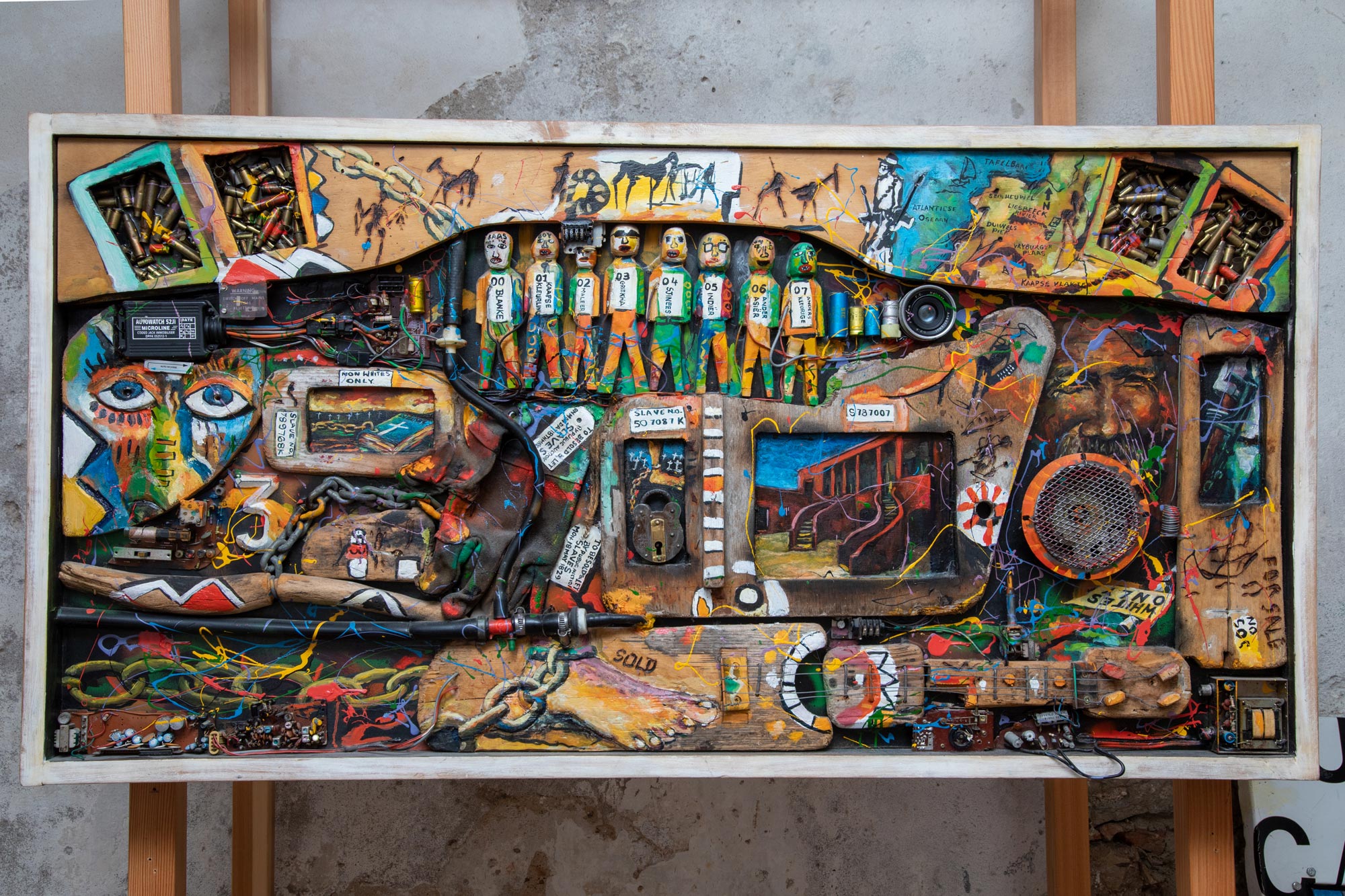