Zanele Muholi.
Was born in 1972 in Durban, South Africa

Zanele Muholi was born in 1972 in Durban, South Africa, and she currently lives in Johannesburg. Self-identified as a visual activist, Muholi’s development as a photographer is deeply intertwined with her advocacy on behalf of the lesbian, gay, bisexual, transgender, and intersex (LGBTI) community in South Africa and beyond. Muholi’s sensitive portraits challenge the stigma surrounding gays and lesbians in South Africa, debunk the common rhetoric that homosexuality is un-African, and address the preponderance of hate crimes against homosexuals in her native country. After Muholi cofounded the Forum for the Empowerment of Women (FEW) in 2002, she enrolled in the Advanced Programme in Photography at the Market Photo Workshop in Newtown, South Africa, founded by the photographer David Goldblatt in 1989. In 2009 Muholi earned her MFA in documentary media from Ryerson University in Toronto. Her solo exhibitions took place in many institutions including the Spelman College Museum of Fine Art, Atlanta (2018); the New Art Exchange, Nottingham (2018); the Museo de Arte Moderno de Buenos Aires (2018); the Fototgrafiska, Stockholm (2018); the LUMA Westbau, Zürich (2018); the Durban Art Gallery (a survey exhibition conceptualised as a homecoming, 2017); the Market Photo Workshop, Johannesburg (2017); the Glasgow School of Art (2017); the Stedelijk Museum, Amsterdam (2017); the Autograph ABP, London (2017); the Maitland Institute, Cape Town (2017) and many other museums. 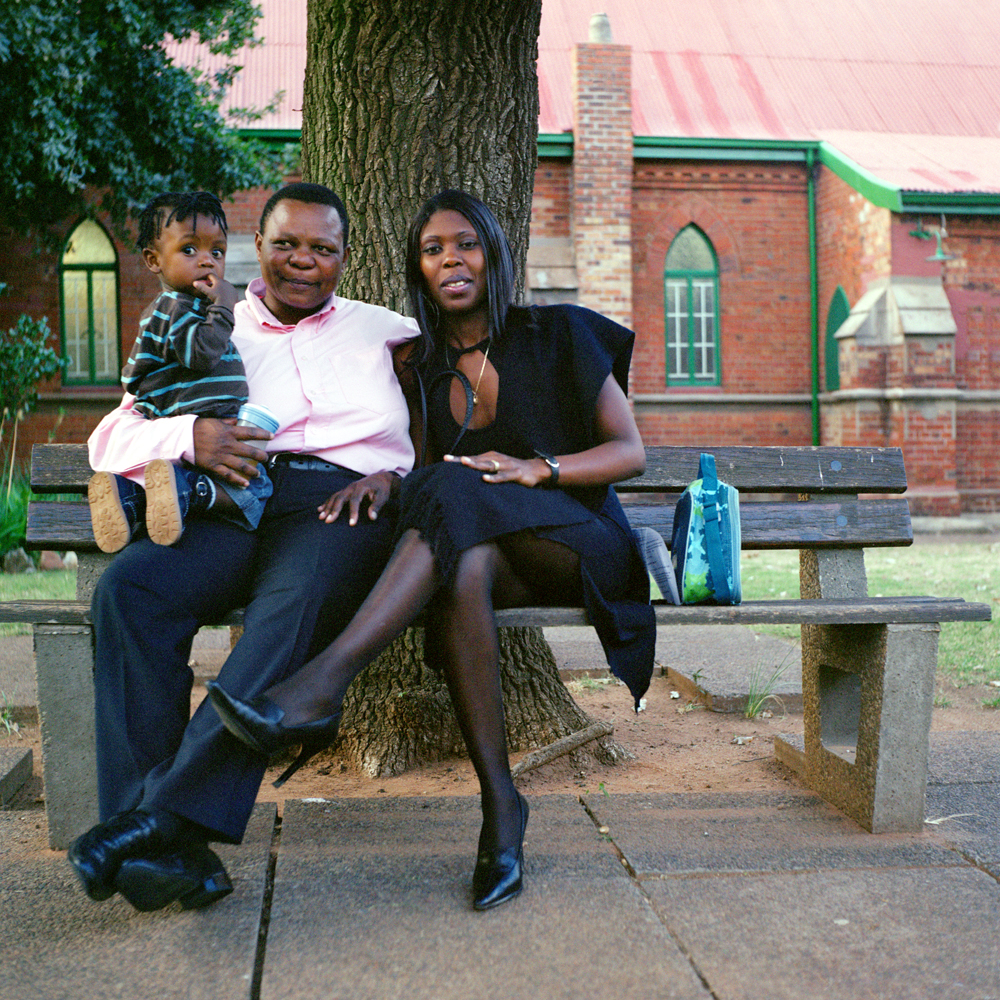 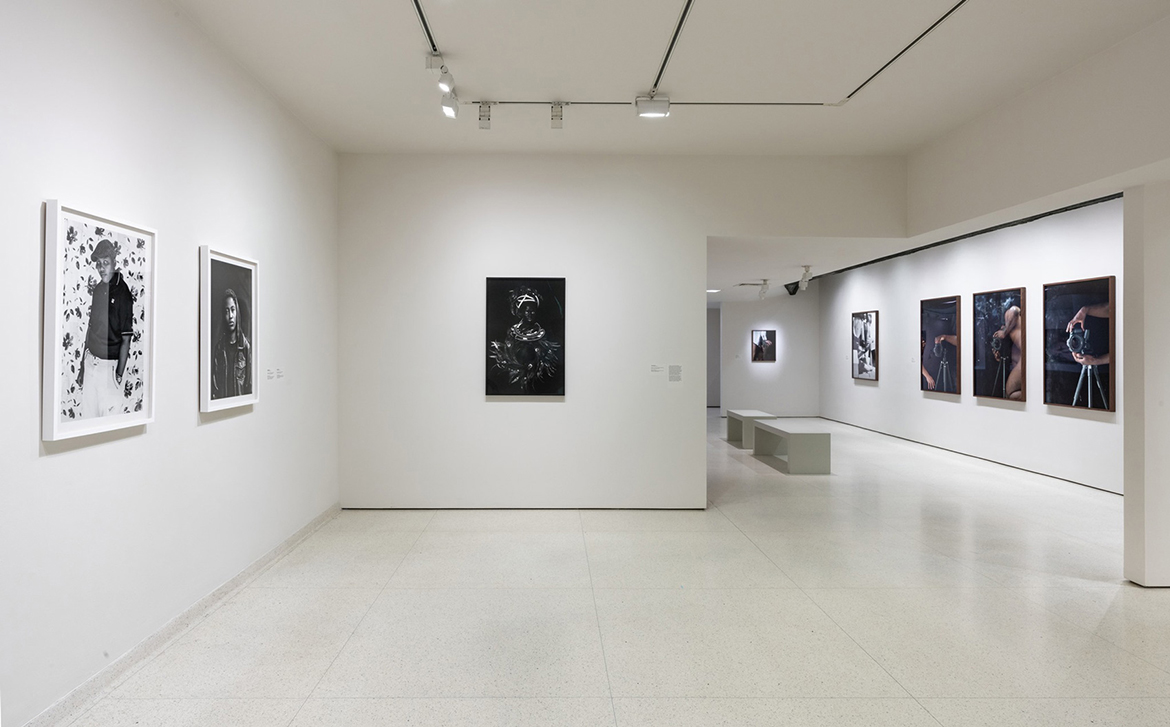 Starting from Robert Mapplethorpe’s transgressive work, the Guggenheim in New York pays tribute to him with a group show that features a series of youngest artists that have been inspired by Robert Mapplethorpe and his controversial, but formally rigorous style, that has been the symbol of 90’s and 80’s cultural fight: Rotimi Fani-Kayode, Lyle Ashton Harris, Glenn Ligon, Cathereine Opie, Paul Mpagi Sepuya and Zanele Muholi. 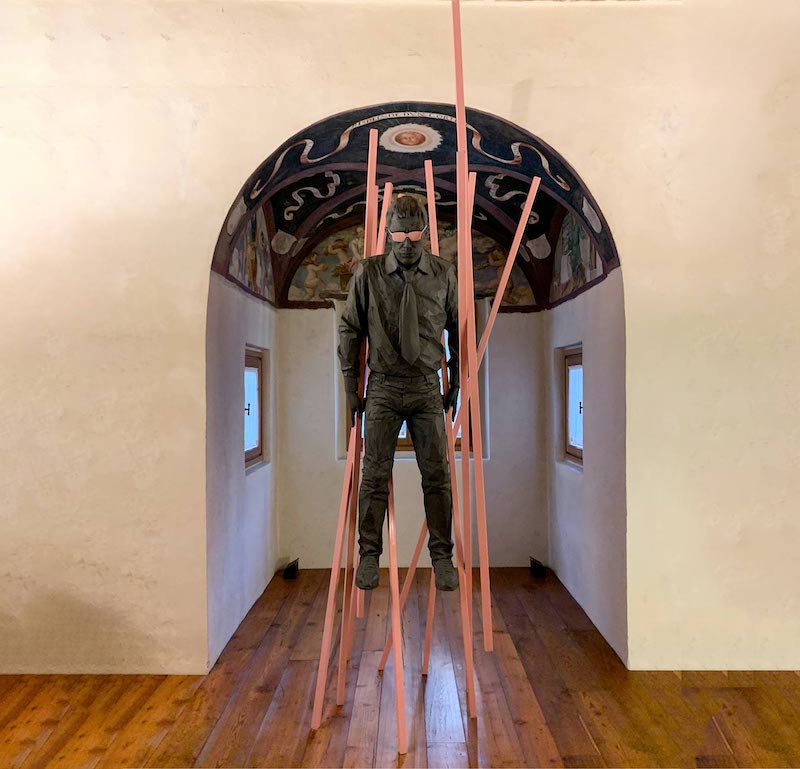 “From portrait to selfie” – The representation of the self from prehistoric times to today. This is the title of the exhibition that will be open to the public on Monday 26 April 2021, which can be visited in the magnificent rooms of Palazzo Assessorile until Sunday 29 August 2021. 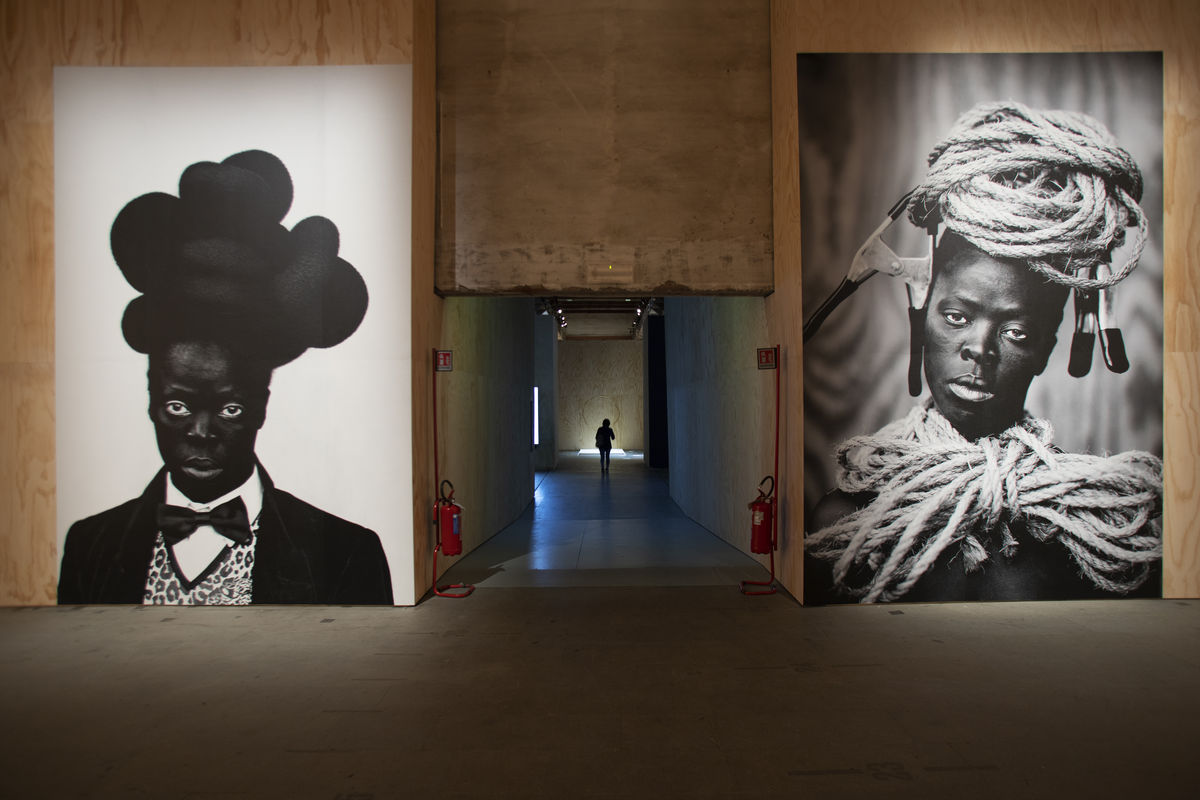 Under the title “May You Live in Interesting Times” the 58th Edition of the Biennial of Venice has brought together 79 artists coming from all the world under the accurate attention of the American director Ralph Rugoff, who has managed to create a kind of encyclopaedia of our times with present problems, like the climatic changes and the social inequalities, the violence on the women and the racism.